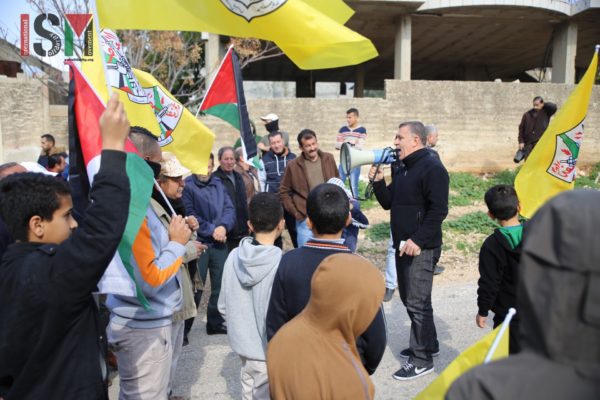 Today in Kfar Qaddum the protesters, marching towards the road closed off due to the illegal settlement of Kadumim, were suppressed by Israeli military. Protesters were met with teargas and rubber coated steel bullets. Luckily there were no serious injuries. Three days ago though, hundreds of settlers from the illegal settlement of Havat Gilad attacked the neighboring village of Far’ata. 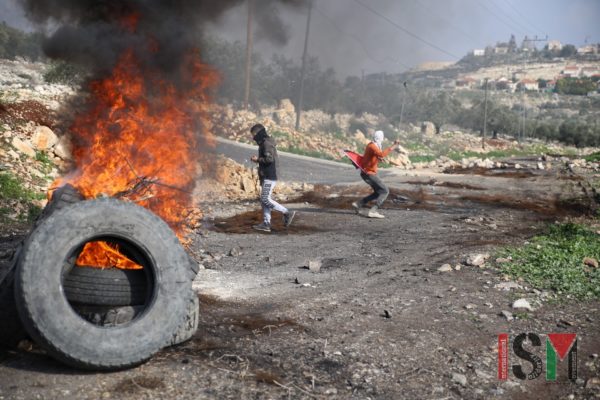 When ISMers spoke to the protesters in Kfar Qaddum, they expressed more relief than usual about there being no serious injuries today. “There is so much violence around the West Bank right now, so if something happened here we fear that it would go unnoticed.” says the main coordinator Murad Shtawi. He showed ISM the video taken by his friends in Far’ata where dozens of settlers forcibly enter the village. 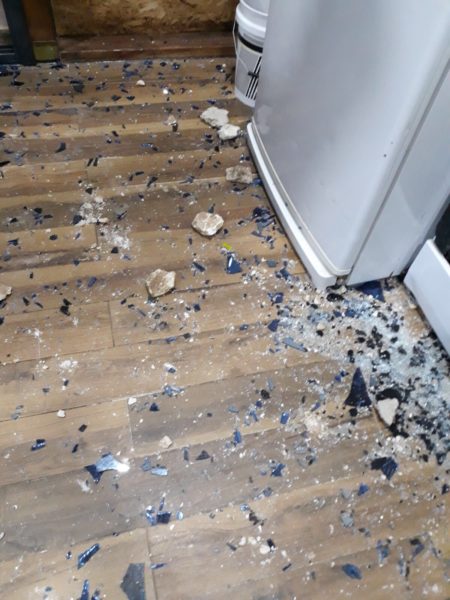 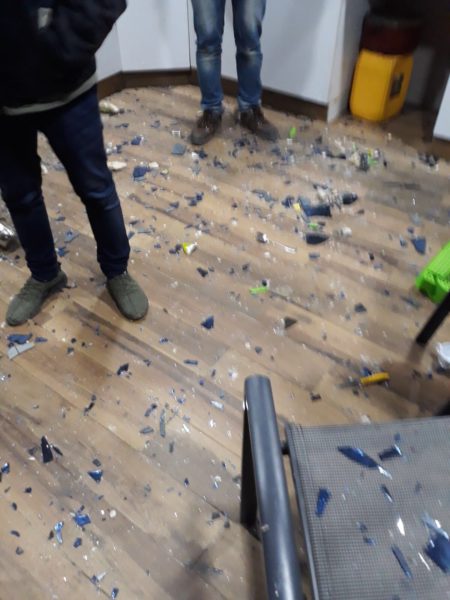 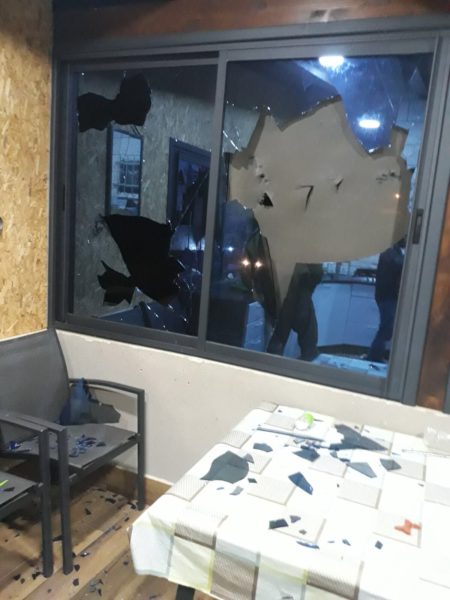 Photos from the security cameras in the Far’ata families’ homes.

Video of settlers in Far’ata

The villagers in Kfar Qaddum have been protesting the effects of the illegal settlement Kadumim since 2011. Apart from the land theft, which is still ongoing, in 2003 the villagers lost their main connection with Nablus increasing their commute to almost an hour instead of previous ten minutes. 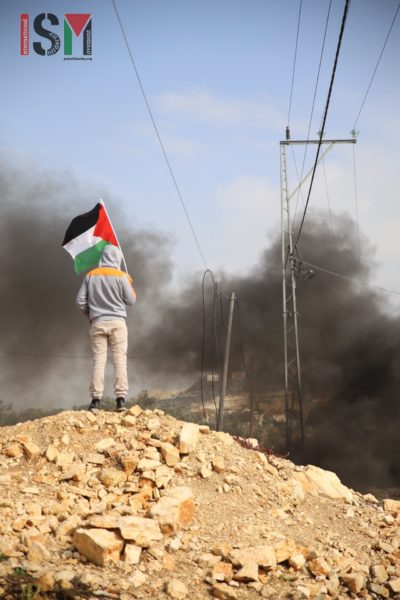