A protest and march against the occupation of Palestine took place in al-Khalil tonight. Protestors gathered at Dawar Ibn Roojd before marching with lit torches at dusk to checkpoint 56 in Shuhada Street.

The action was organized by Dismantle the Ghetto, a collation of Human Rights organizations, popular resistance committees and Palestinian political organizations. They call for the removal of checkpoints and the illegal settlements in Hebron.

Marchers gathered outside the checkpoint chanting for the removal of the checkpoints and illegal settlements within the city. Soldiers eventually stormed out from the checkpoint into the H1, Palestinian part of the city, throwing stun grenades and threatening protestors with their weapons. The peaceful protest was scattered by this violence as the soldiers spread out throwing more stun grenades and dispersing the crowd. Effectively this aggression suppressed the free speech of the Palestinian people.

This event was organized as a precursor to the annual Dismantle the Ghetto campaign to take place in February. 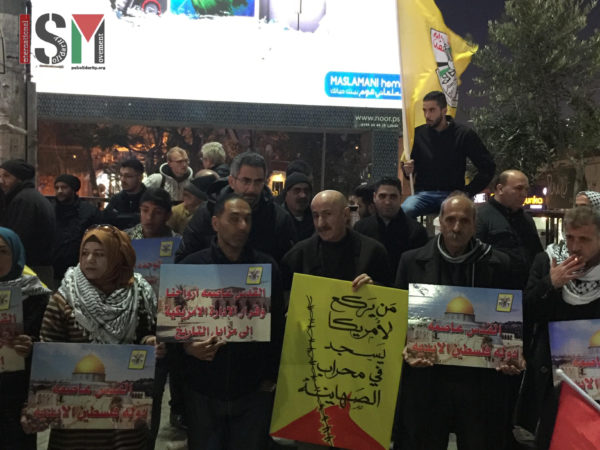 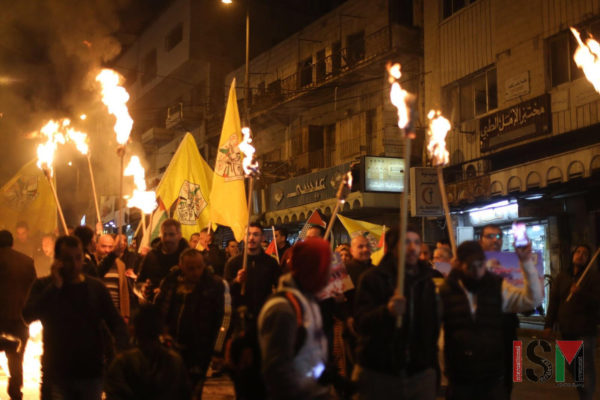 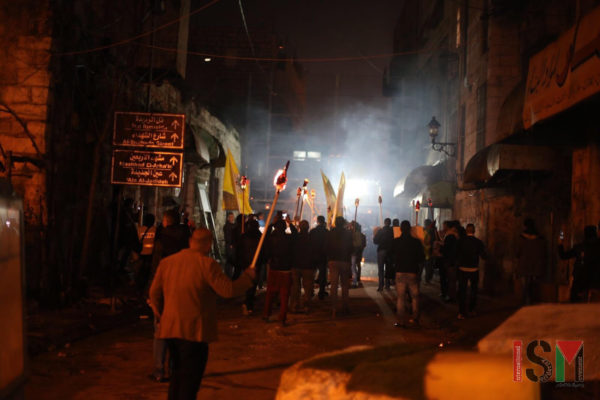 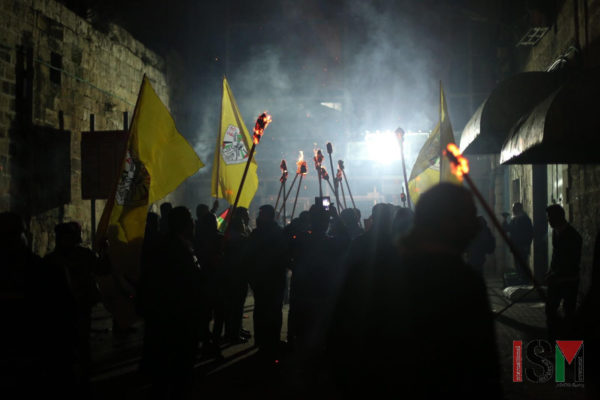 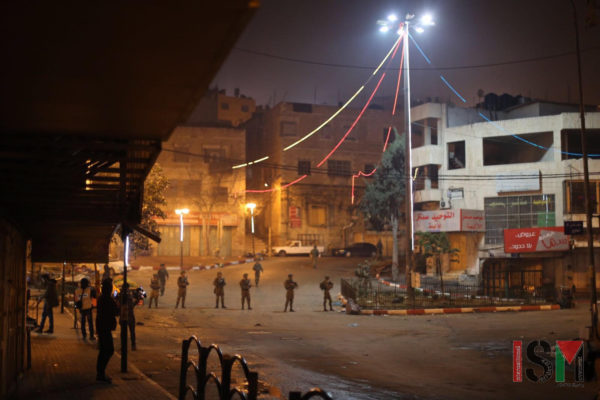