On November 7th 2015, Israeli forces violently took over several homes of Palestinian families in occupied al-Khalil (Hebron), trapping the families inside their own homes. Large parts of the city have been declared a ‘closed military zone’, preventing Palestinians from moving, while settlers are freely roaming the streets.

Early in the morning, Israeli soldiers stormed various houses in the Tel Rumeida neighbourhood, each time locking up the residents in one room of their home. The local activist group Youth Against Settlements’ centre was taken by the Israeli army. Tom, a German volunteer states: “the soldiers searched everything and left a chaos on the lower floor; we could hear children’s voices from inside the house, so it must have been settlers inside the house”.

Whereas Tom’s release from the closed military zone was secured through the intervention of his embassy, Italian journalist Francesca Borri and Palestinian activists are still held hostage by the Israeli forces. Israeli settlers from the illegal settlements in Hebron have been seen dancing, chanting ‘death to Arabs’ and celebrating outside another Palestinian family houses misappropriated for military use by the Israeli forces. 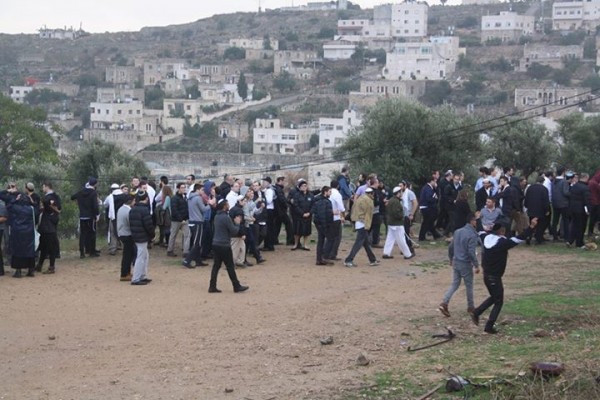 Israeli forces have also declared the neighbourhood around the Ibrahimi mosque a ‘closed military zone’, following almost a week of forced closure for Palestinian shops in the area. The Palestinian market has also been closed by the Israeli forces, denying Palestinians passage. “Soldiers and settlers are making life for the Palestinians intolerable to force them to leave their houses voluntarily. This is a crime under international law. They are targeting activists to silence the truth and stop the truth from reaching the whole world”, explains Tel Rumeida resident Abed Salaymeh. Other international human rights observers have been directly targeted by Israeli forces through arrests, evictions and settler violence. 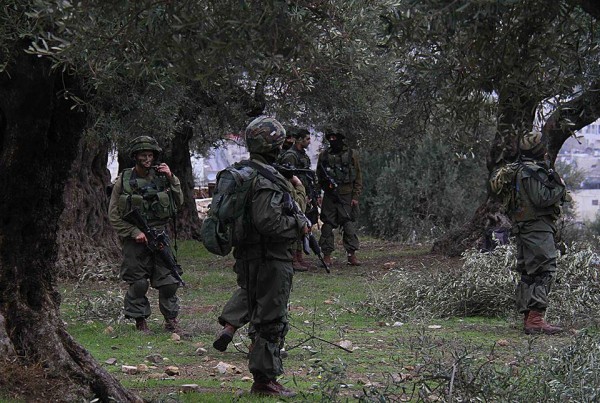 In the last few weeks, Israeli forces have continuously cracked down on Palestinians’ right to freedom of movement by declaring the Tel Rumeida neighbourhood a ‘closed military zone’ and forcing all Palestinian residents to register with the Israeli army to be allowed access. Palestinians are subjected to regular body-checks at gunpoint or denied access to their homes while Israeli settlers, often armed with machine guns, are freely walking the streets. As one Palestinian resident of Tel Rumeida related, “Everyone is too scared to leave their house now.”