Yesterday, Monday 7th September, at approximately 1pm, thousands of people where waiting for martyr, Reham Dawabshe, to arrive to Duma to attend her funeral.

After struggling for five weeks from severe burns all over her body, Reham Dawabshe died in the hospital. Reham’s home was attacked by illegal Israeli settlers on July 31st, by smashing the windows in the middle of the night, throwing in flammable liquids and molotov bombs and setting the whole house on fire. Her 18-month-old baby, Ali, died in the flames trapped in the house and her husband, Saed, died one week later in the hospital. 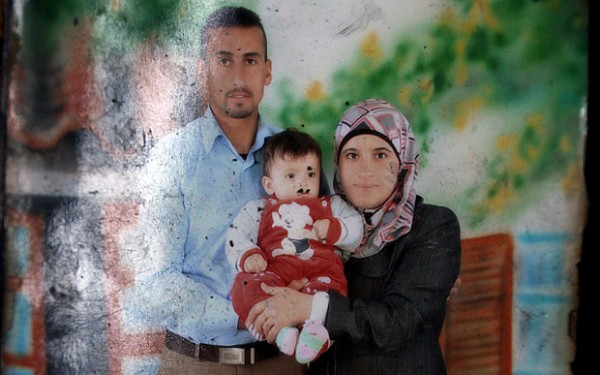 Until this day, only 4-year-old, Ahmad, has survived but is still struggling from severe wounds in the hospital. 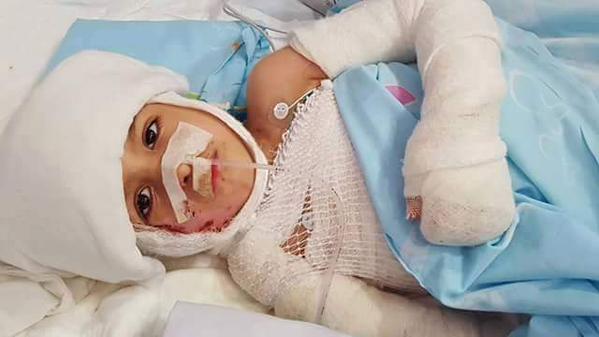 4 year old Ahmad Dawabshe is still in the hospital.

Thousands of people mourned the mother’s death in Duma, including hundreds of teachers and dozens of students from the Jurish School for Girls, where Reham worked as a math teacher. Many government representatives were present, including the Governor of Nablus, Akram al-Rujoub, and the Minister of Education, Sabri Seidam. 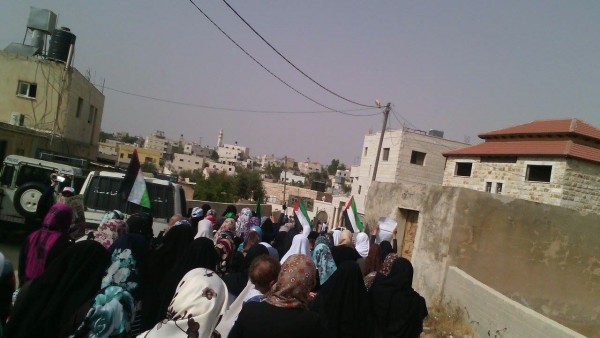 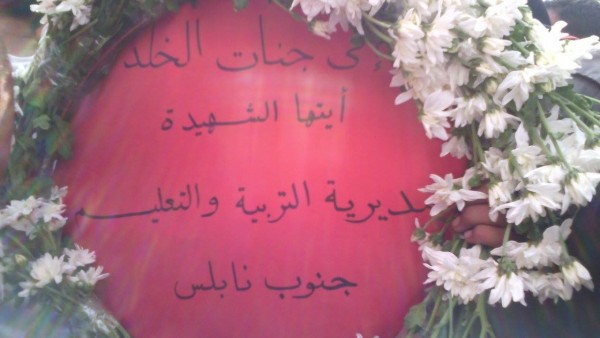 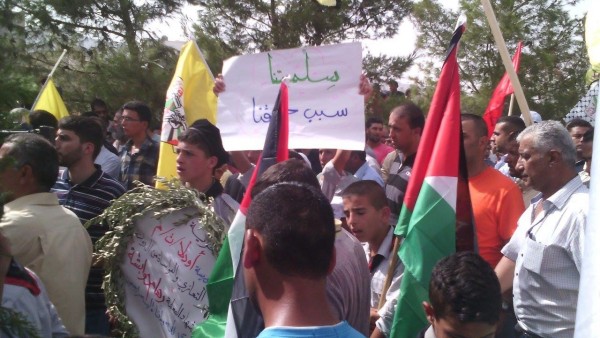 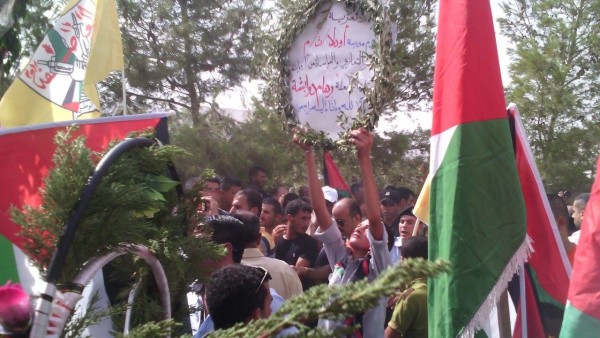 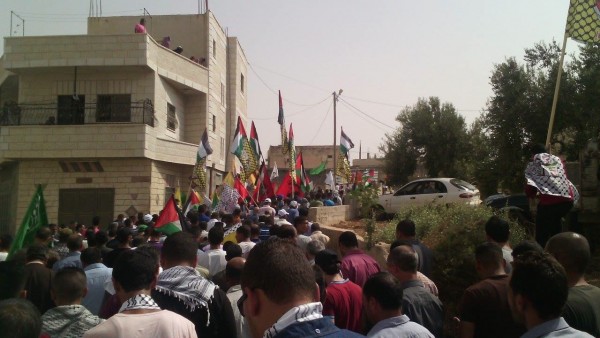 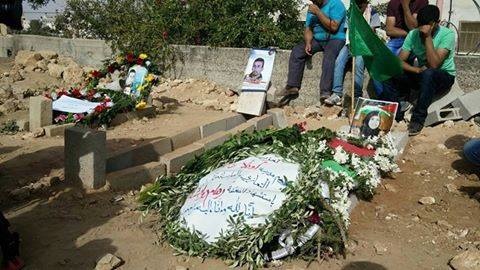 Reham was buried next to her husband and son. Photo credit ISM

Soon after the funeral procession was finished, clashes broke out in the entrance of the village of Duma, where Israeli soldiers fired tear gas canisters and sound grenades towards Palestinian youth. 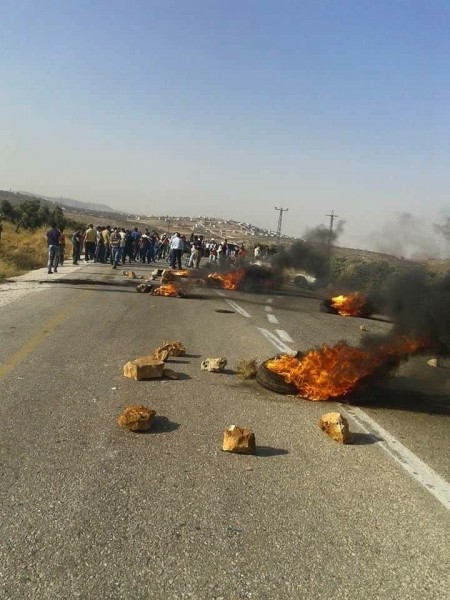 Clashes broke out in the entrance of Duma after the funeral. Photo credit ISM

To this day, the perpetrators of the arson attack that killed Ali, Reham and Saed Dawabshe have not been arrested. Israeli authorities only arrested a few random settlers right after the event occurred in order to show in the news media that they were working to make justice, but soon after most of these suspects were released.

It is important to note that the great majority of attacks perpetuated by illegal Israeli settlers towards Palestinian villagers are always ignored by the Israeli authorities, whereas Palestinians are harassed, imprisoned and beaten by Israeli soldiers on a daily basis for no reason.