Shortly before 3 am, hundreds of Israeli policemen and soldiers staged a raid on the newly founded Palestinian village of Bab Alshams (Gate of the Sun), violently evicting its 150 inhabitants. Use of police brutality is even more objectionable in light of the passive resistance offered by the residents. No arrests were made, and all persons detained were released shortly after.

In light of harsh international criticism over the plan to expand the Ma’aleh Edomim settlement, and in an attempt to draw away attention from the case, eviction took place early this morning. Following its arrival at the scene, a massive police force began by removing journalists from the residents’ immediate surroundings and proceeded to drag people away, beating some of them. Six Palestinians later required medical care at the Ramallah Hospital.

Following his release, Mohammed Khatib of the Popular Struggle Coordination Committee said, “We will not remain silent as Israel continues to build Jewish-only colonies on our land. Bab Alshams is no more, but during its short days it gave new life and energy to all who passed through it. Israel continues to act in violation of every imaginable law and human decency. In establishing Bab Alshams we declare that we have had enough of demanding our rights from the occupier – from now on we shall seize them ourselves.”

Last night the state appealed to the High Court to withdraw an injunction prohibiting the eviction. The state argued, among other things, that the very existence of the village may occasion rioting, despite its remote and isolated location. The state further argued that the village was established by the Committees to Resist the Wall (a body which does not exist), also behind a blockade of Route 443 in October 2012. This claim, backed only by an affidavit signed by an Israeli police chief, has never been supported by any indictments or arrests for the questioning of individuals.

The village of Bab Alshams was established last Friday by Palestinian activists, on privately owned Palestinian lands, in an area between East Jerusalem and the settlement of Ma’aleh Edomim, which Israel refers to as E1. After the acceptance of Palestine as a non-member state to the UN, Israel announced the approval of a plan to expand the Ma’aleh Edomim settlement by building some 4,000 residential units in this area. Such construction would effectively bisect the West Bank and effectively cutting it off from Jerusalem. 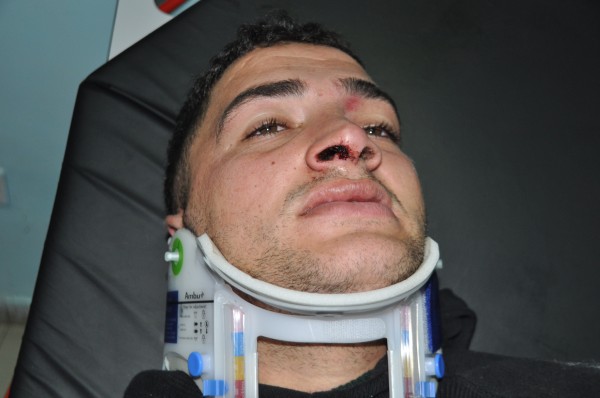 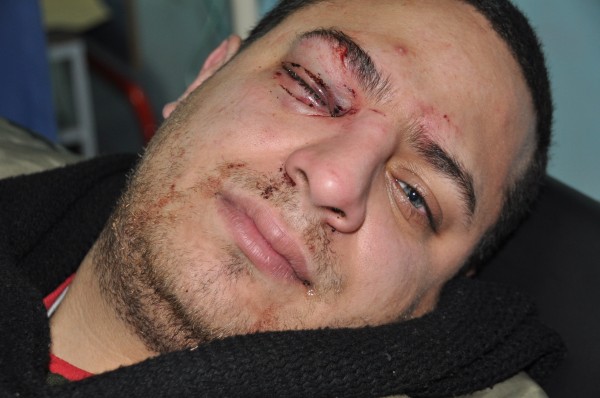 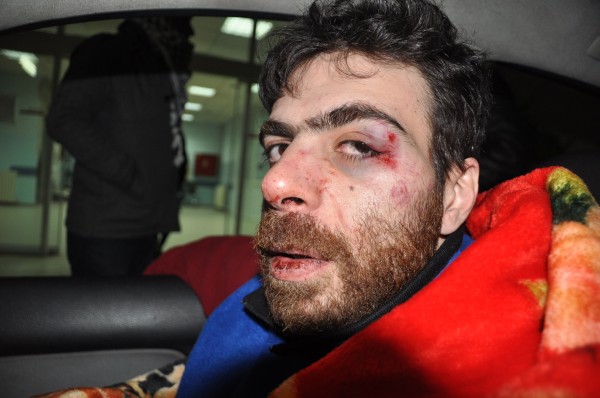 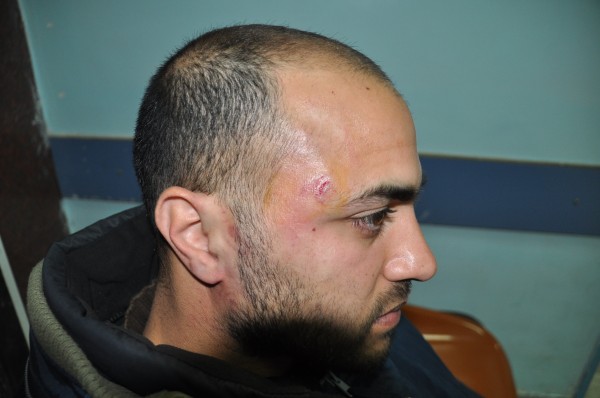