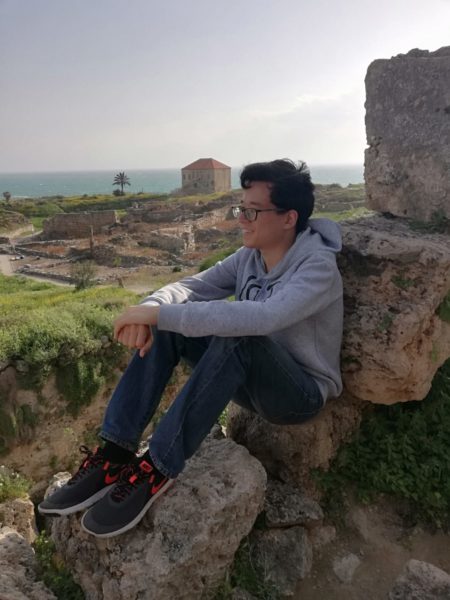 Austrian citizen of Jewish origin Edmond Sichrovsky, who was banned and deported from Israel on suspicion of volunteering in Palestine on Friday, October 25.

The Austrian national Edmond Sichrovsky arrived at Ben Gurion Airport on October 24, Thursday, 7:45AM from Amman, Jordan. At immigrations and passport control, he was detained by Israeli authorities and questioned by two separate officers. His luggage was searched and he was forced to hand over his mobile phone to Israeli intelligence officers, who searched his private messages, chats, social media, phone contacts, photo gallery, and browsing history, as well as subjecting him to a body search. He was accused of volunteering in Palestine, which is not prohibited under Israeli law. Their claim was based on the finding of several missed calls on his phone from unsaved numbers registered in Palestine. Sichrovsky’s interrogator then informed him that he was banned from entering Israel and would be forcibly deported. Authorities demanded he admit to volunteering in Palestine and sign a document accepting his deportation due to “illegal immigration considerations”, which he refused to sign. After 6 hours in detention, he was released to the airport departure zone. After being forced to wait in the airport for almost 17 hours, he was deported to Amman, Jordan at 00:30 on October 25. Israeli authorities initially told him the deportation flight would be paid for by the Israeli government. After boarding, Sichrovsky was informed that he had to pay $500 USD for his own deportation flight, which he was forced against his will to board, or face legal action from the airline for unpaid fees.

Sichrovsky had previously volunteered with the International Solidarity Movement (ISM), documenting and reporting on human rights abuses by Israeli forces in Occupied Palestine. He was violently assaulted in Wadi al-Hummus by officers from the notorious Israeli riot police unit Yassam while opposing demolitions of Palestinians’ homes. The 22-year-old is the grandson of Harry Sichrovsky, a renowned Austrian Jewish writer and journalist, and nephew of Peter Sichrovsky, two-time European Parliament member and former head of the far right Freedom Party of Austria (FPO). 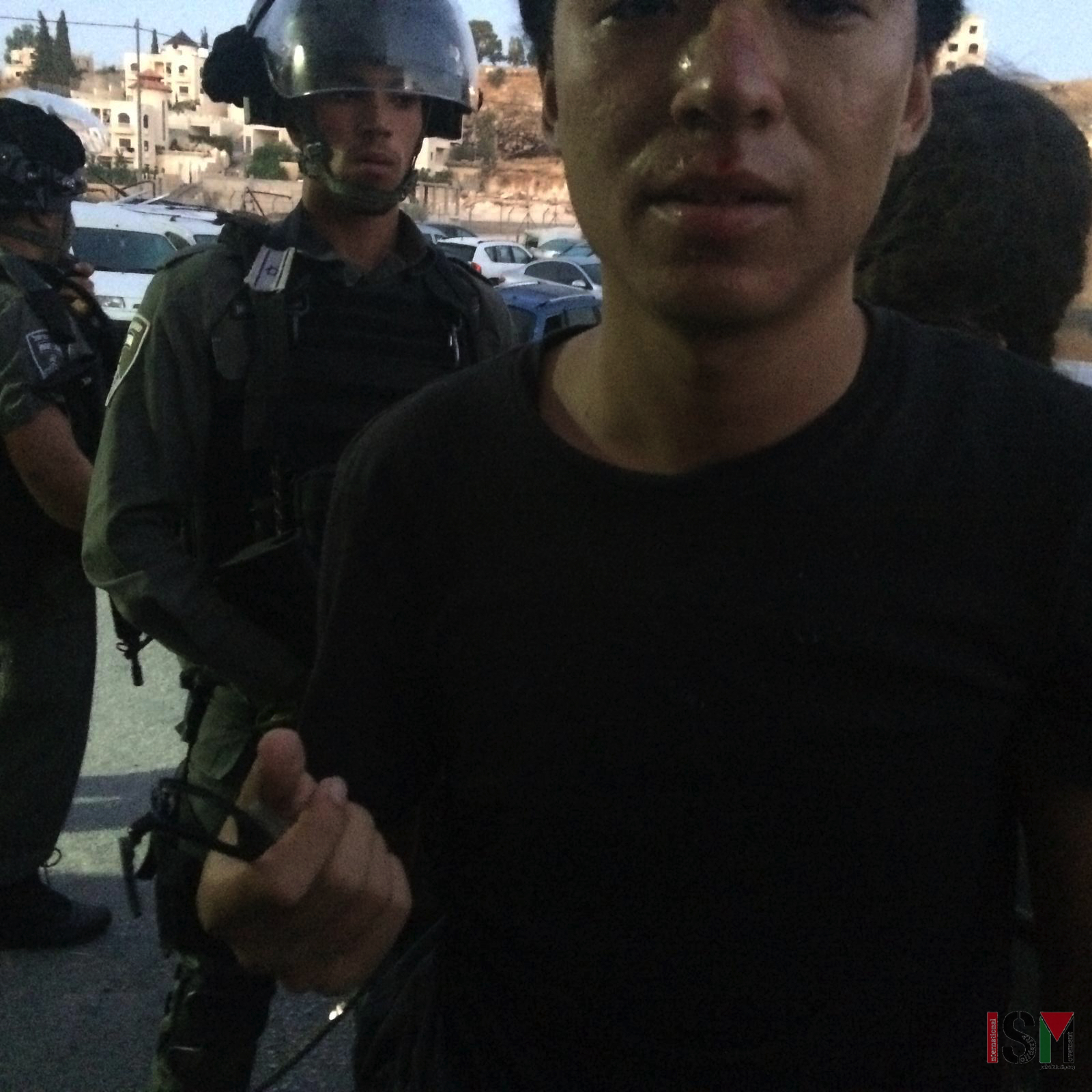 Edmond Sichrovsky with broken glasses and a cut on the lip after he was repeatedly kicked in the face by Israeli riot police while non-violently resisting the demolition of Palestinian homes in Wadi al-Hummus on July 22.

Sichrovsky said: “Growing up, my grandparents being some of the only ones in their entire family to survive the Holocaust in Austria,’Never again’ is something I heard a lot and resonate strongly with. To me, ‘Never again’ isn’t just for Jews, it means never again should anyone in the world have to suffer because of their religion, race, or what they were born into. That’s why I came to volunteer in Palestine. Israel claims to be ‘a homeland for Jewish people around the world’, yet by banning and deporting me and other Jews with differing political opinions, they have shown that Israel is a home for Jews only if they don’t question or speak up about the government’s apartheid policies. My ban and deportation from Israel only confirms what I have seen again and again in Palestine: that the Israeli government will do anything to keep people from seeing its brutal Occupation, ethnic cleansing, and daily violations of Palestinians basic human rights.”

Sichrovsky also called on Austrian Minister of Foreign Affairs Alexander Schallenberg to make a public statement on Israel’s detention and deportation of an Austrian citizen who had not violated any Israeli law. He called the Austrian embassy in Tel Aviv while being held in Ben Gurion airport, but was told that they “could not provide any assistance.”

An ISM spokesperson gave the following statement: “ISM strongly condemns the Israeli government’s banning and deportation of an international volunteer. By forbidding entry to its those with differing political views Israel is acting like the anti-democratic state it really is. Governments whose citizens have been banned must call out Israel on these blatant attempts to hide its crimes from the world. To not do so is to condone Israel’s abuse of human rights and silencing of those who speak about them.”

Israel controls all borders and entrance points (land, sea, and air) into Palestine, except a small land border between Gaza and Egypt, meaning virtually anyone intending to enter Palestine must enter through Israeli immigration authorities. Israel routinely bans and deports volunteers, activists, human rights observers, and academics suspected of anti-Occupation views or of activities in anti-Occupation or Palestinian organizations. Prominent Jews banned from Israel due to their political views include CODEPINK co-founder Ariel Gold, and American-Jewish academics Normal Finkelstein and Noam Chomsky.

In 2017, Israel passed a law permitting foreign nationals to be banned from Israel for calling for the boycott of Israel or Israeli illegal settlements. There is, however, no law prohibiting volunteering in Palestine or association with legal organizations active in Palestine.

The International Solidarity Movement (ISM) is a Palestinian-led movement committed to resisting the long-entrenched and systematic oppression and dispossession of the Palestinian population, using non-violent, direct-action methods and principles.

Others banned from Israel for political reasons in 2019: