In the middle of the night on the 20th of January, the Israeli army entered the village of Kafr Addik, raided a family home and arrested a young man, Saleh Hemedan. The arrest is the latest of several arrests in the village. 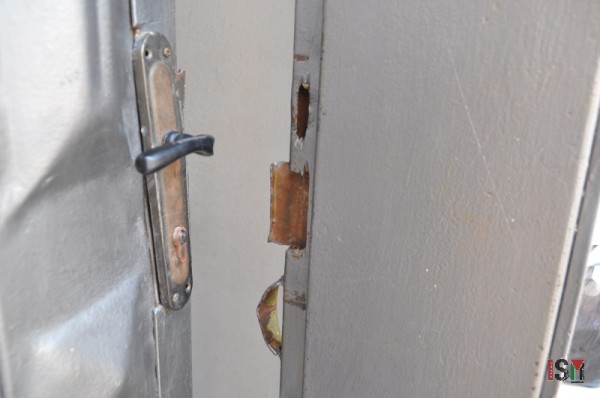 The Hemedan family was sleeping in their home when Israeli soldiers quietly surrounded their house Tuesday night. Noone knew what was going on outside until armed Israeli soldiers bashed through the front door and entered. The soldiers started to interrogate Saleh and his two brothers while they were forced to sit in an uncomfortable position. After two hours of asking questions the soldiers handcuffed and blindfolded Saleh. They also kicked in the door to the women’s bedroom, where Saleh’s mother and sister were kept during the interrogation of the Hemedan brothers. When the soldiers left, they took Saleh with them without telling the family why and where they were taking him. They left a shattered and frightened family behind, with two broken doors and a filthy house. The mother wasn’t allowed to speak to Saleh during the time of the arrest and wasn’t allowed to say goodbye. 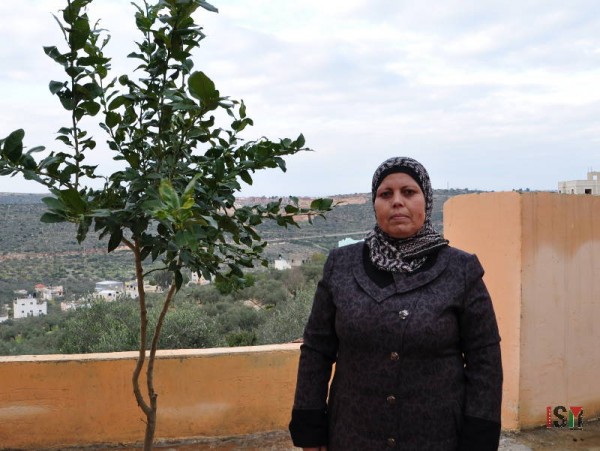 “Nobody can understand what went through my mind when they took Saleh away” she says.

Two days before Saleh’s arrest, in the early morning of the 18th, the Israeli military arrested another member of the family, Tareq Hemedan, during house raids in the same neighbourhood. Israeli soldiers first entered the house of Tareq’s uncle. After destroying the door, frightening family members and hitting the uncle’s head, the soldiers continued into Tareq’s home. 30 soldiers stormed the house destroying furniture and doors and arresting Tareq, just two hours into his 20th birthday.

He was taken to Beit Tatikva prison in Tel Aviv outside of the occupied West Bank, which is illegal according to international law. The reason for the arrest and the amount of time he will stay in prison is unknown. 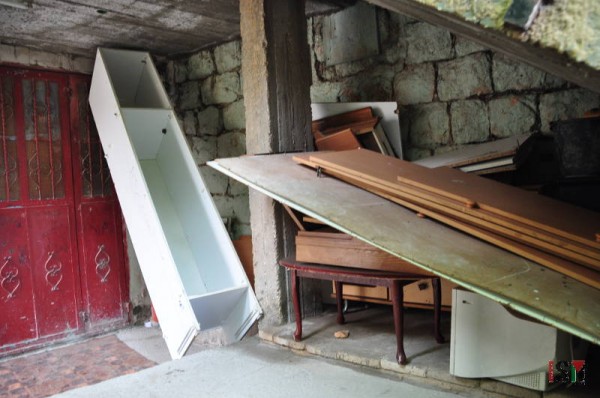 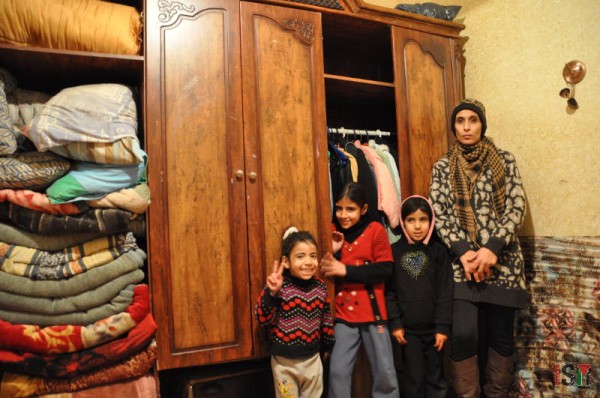 These arrests of the Hemedan family aren’t the only ones. During the previous week a 17-year-old boy was arrested and a 13-year-old boy was detained. A villager says that the increased number of arrests is a form of collective punishment due to a recent attack on Israeli security guards in the nearby industrial zone of the illegal Ariel settlement.

Kafr Addik has lost land to expanding illegal settlements like many other villages in the Westbank. As reported previously, Palestinians from the village and the nearby area often demonstrate to protect the last hill that is not yet occupied by a settlement.

Palestinians in the area also suffer from the pollution caused by the factories in the Israeli industrial zones. Since the economical situation is so bad, Palestinians have no other choice but to work on the illegal industrial zones in order to make a living, even though the working conditions are bad and they will always be paid less than an Israeli worker would be payed inside Israel.

In the past the village was already bothered by settlers, who entered Kafr Addik on purpose to destroy the Palestinians’ property. The latest arrests are yet another among the number of threats that the village is facing due to the illegal occupation.