School children denied their right to education in Hebron 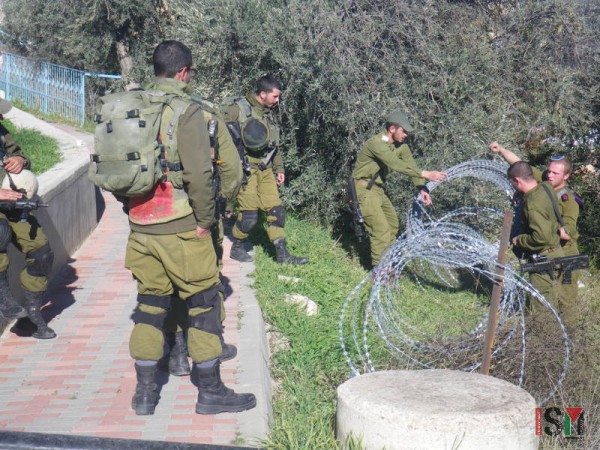 Soldiers blocked the way to the Cordoba school in al Khalil

Today, on International Human Rights Day, school children as well as teachers were denied access to the Cordoba school in Al-Khalil (Hebron). The mixed primary school is located in the neighborhood of Tel Rumeida at the end of the small strip of Shuhada Street that Palestinians are still able to access. 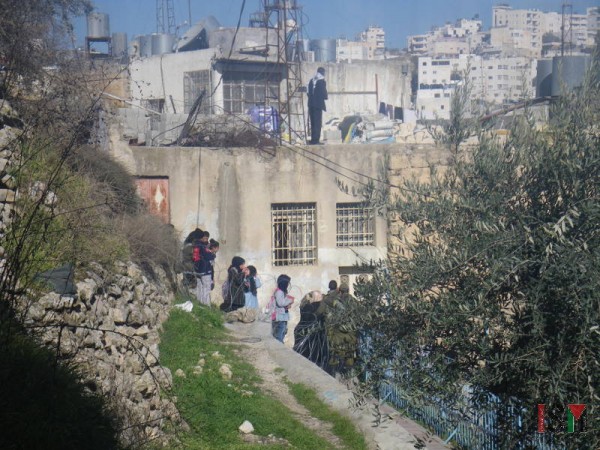 Since the declaration of the ‘closed military zone’, effective since the 1st of November in Tel Rumeida and Shuhada Street, the children and teachers have been registered as numbers in order to pass checkpoint 56 and checkpoint 55 on their way to school. On Monday the 7th of December 2015, the checkpoint 56 has been closed for an indefinite period of time. The children and teachers that need to cross checkpoint 56 – which marks the border between the H2 area of Al-Khalil, under full Israeli control, and the H1 area, supposedly under full Palestinian control – have had to argue with the Israeli forces every morning since then, in order to pass the checkpoint and reach the school. 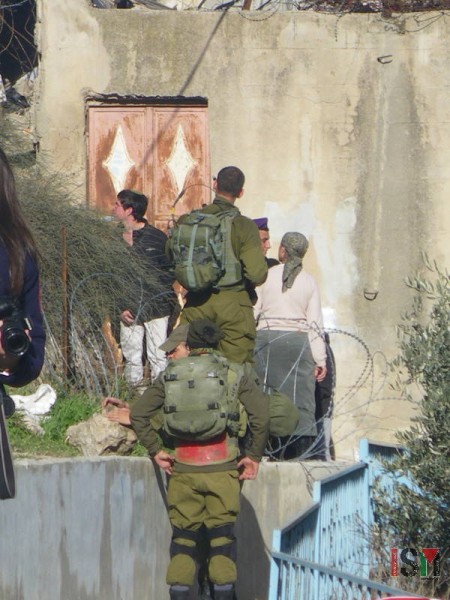 Settler came to harass children and teachers while they were waiting

While school children and teachers were waiting in hopes of passing, infamous illegal settler Anat Cohen arrived at the scene and openly, without any apprehension, verbally and physically harassed them. The Israeli forces failed to prevent her from doing so, yet again turning a blind eye on increasing settler violence. Two hours after school was supposed to begin, the children and teachers gave up and the school was forced to remain closed for the day, the childrens’ right to education being simply denied to them.

Watch these two videos of Anat Cohen attacking and intimidating the school-children.