The Israeli occupation forces also attacked journalists that were covering the demonstration, throwing stun grenades directly at them, pushing them with their rifles and threatening to arrest and shoot them.

A civilian passer by was also severely injured by the Israeli military. He was left with open wounds on his head after being struck with rifles and beaten to the ground before being arrested.

The unarmed man was repeatedly punched by the military and then hit on the head with their rifles as he tried to make his way past the group. The Soldiers can be heard cursing the man and his family, shouting, ‘Fuck your mother’s mother you son of a whore’.

The Israeli military were also using Palestinian cars as shields by taking the keys and leaving the people inside. They detained more than 20 cars during the protest.

At least three people were shot with live ammunition during the demonstration.

Below is a video recorded by ISM of the violence from the Israeli soldiers in Jalazone: 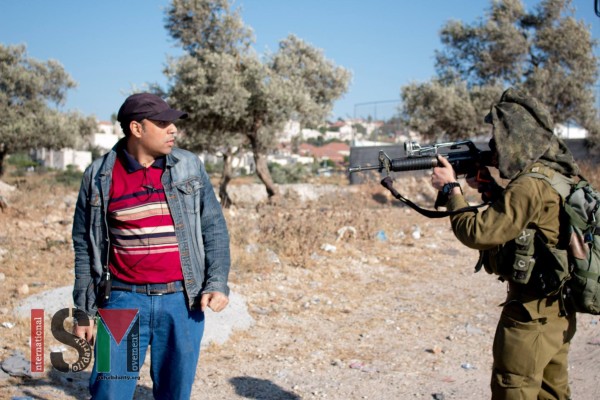 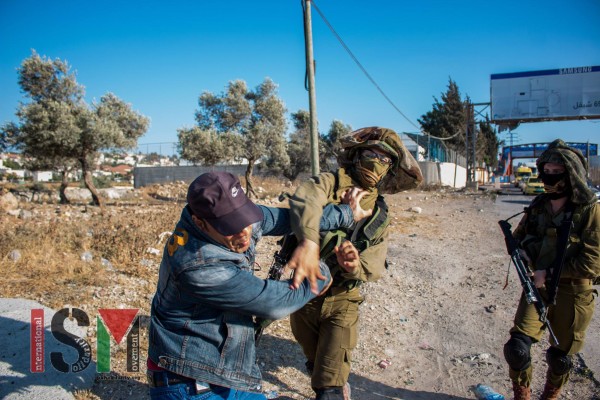 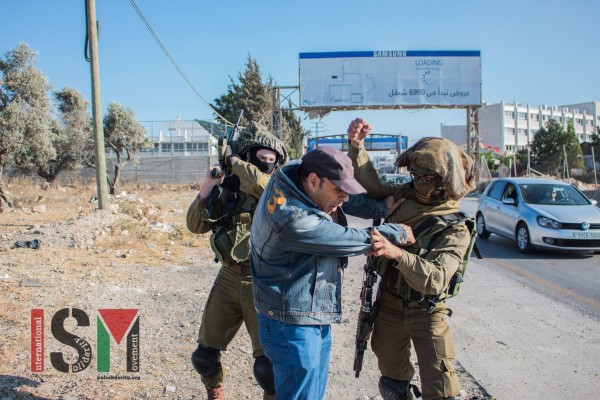 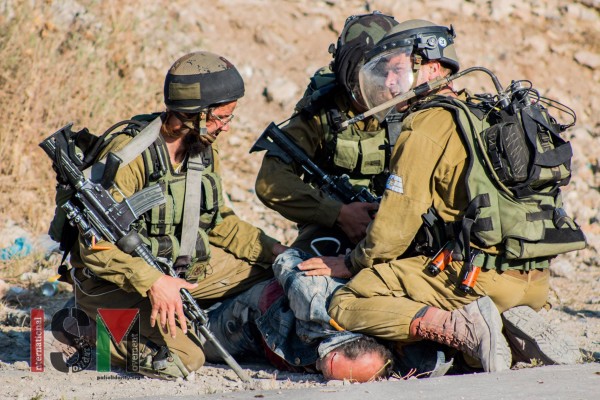 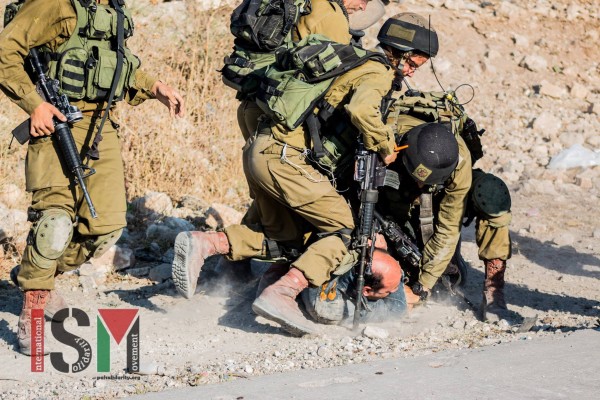 Soldiers forcing a Palestinian on the ground 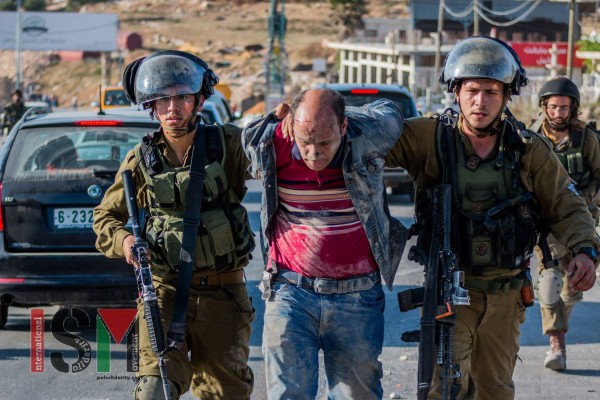 An injured Palestinian man being taken away by soldiers 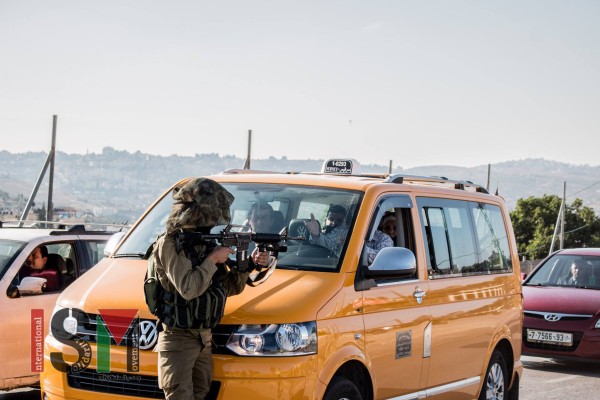 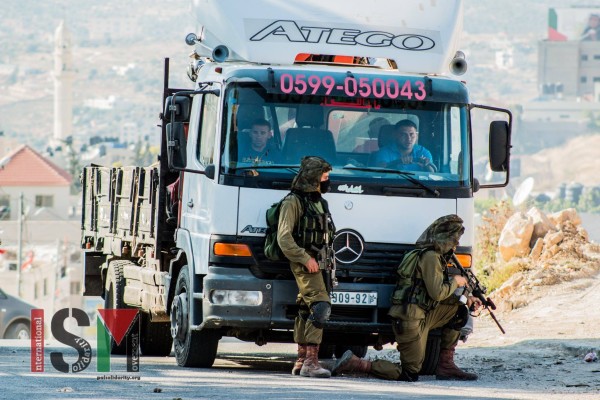 Israeli soldiers using a truck with passengers as a shield 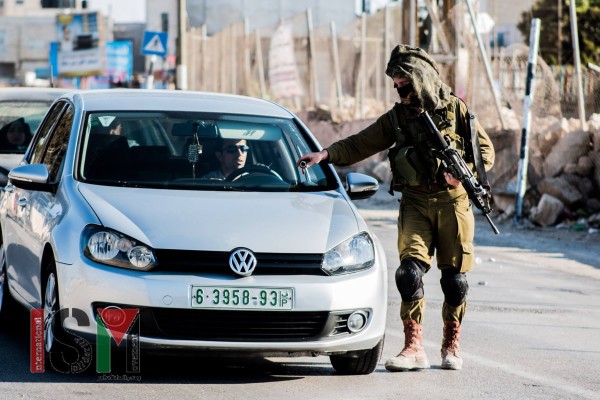 Soldier taking the keys of a Palestinian’s car 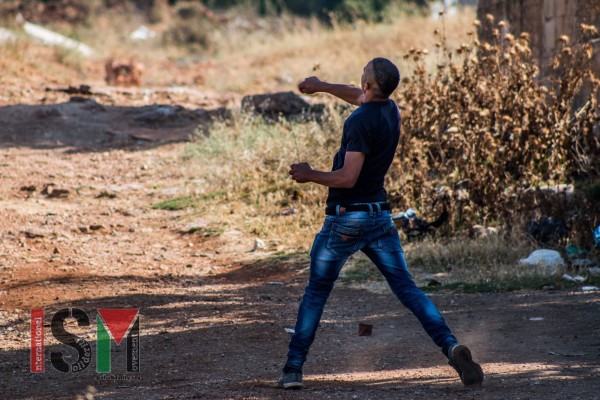 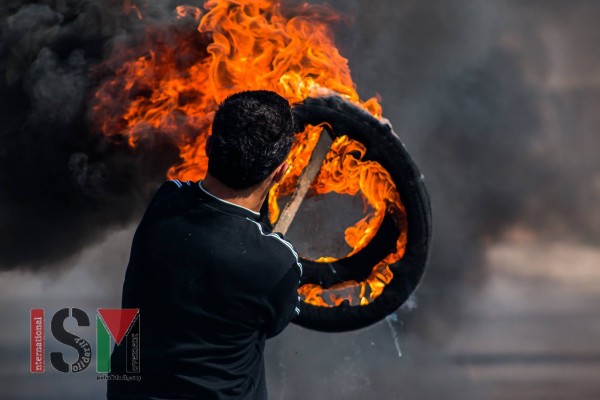 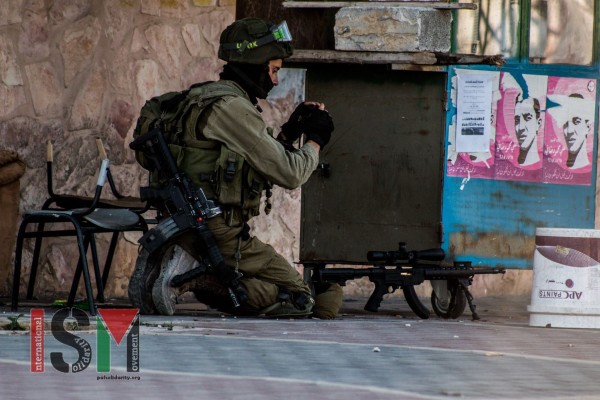 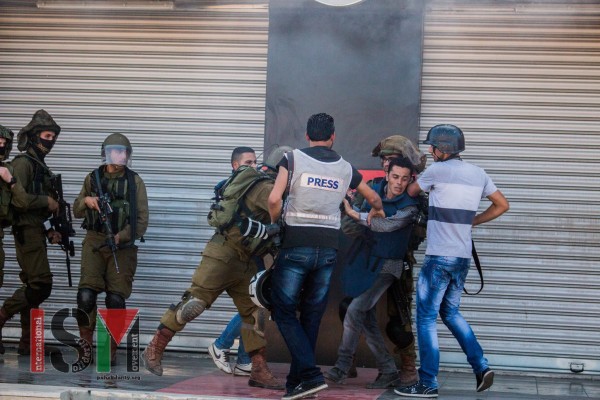