UPDATED – On the 20th April, Israeli forces arrested Mohammed Adeeb Abu Rahmah while he was on his way to Mecca. 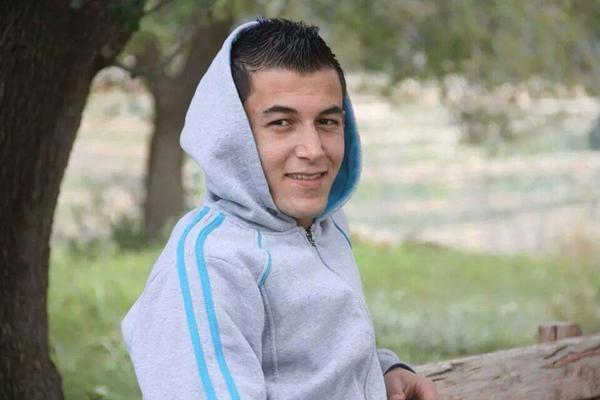 Mohammed is the 19 year old son of prominent Bil’in activists Adeeb Abu Rahmah. Father of nine, Adeeb was sentenced for 18 months in military prison for his role in the popular struggle to free his village’s land from the occupation forces. (Read our previous article on his arrest here) 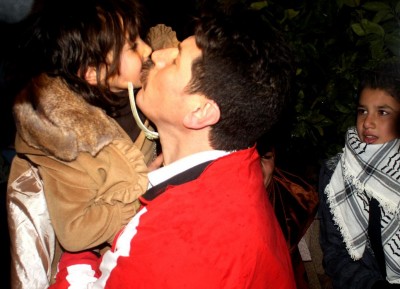 Adeeb with his family

Now Mohammed, his eldest son, has just been arrested and held in the Ofer military prison. His court case is not due to happen until at least the end of May.

Mohammed Abu Rahmah was arrested crossing the bridge into Jordan while trying to travel to Saudi Arabia for pilgrimage. According to his lawyer Neri Ramati, the case Mohammad was arrested for was closed a year ago and involved the weekly protests of Bil’in against the construction of the apartheid wall.

His family thanks everyone who has donated money toward his release. Mohammed is now out of prison. However, only two thirds of the needed sum has been collected and they are still needing $750 that have been borrowed.
If you are able to help financially, please follow this Paypal link: https://palsolidarity.org/donate/

Any amount will help. Together we can support the Abu Rahmah family with Mohammed’s freedom! If you are unable to help financially, please spread the word.

Please send an email to palreports@gmail.com and lumalayan@gmail.com with Mohammed Abu Rahmah in the subject line to let us know about your donation. If any additional money is raised, ISM will use it to obtain the release of other Palestinian activists imprisoned by the occupation forces for resisting the theft of their lands.