The Israeli military just shot a Gazan man trying to reach his family, during an announced ceasefire. He was with a group of municipality workers and international human rights defenders who were attempting to retrieve injured people in the Shajiya neighbourhood. 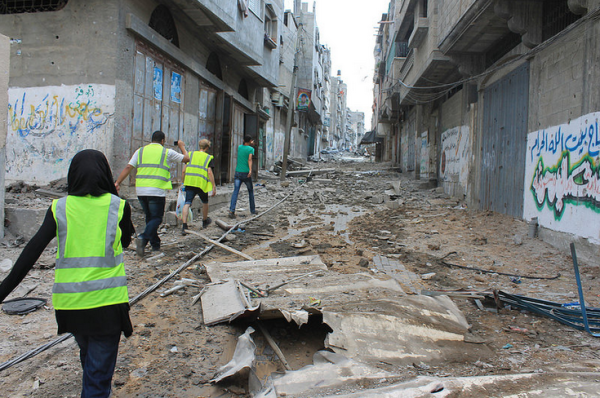 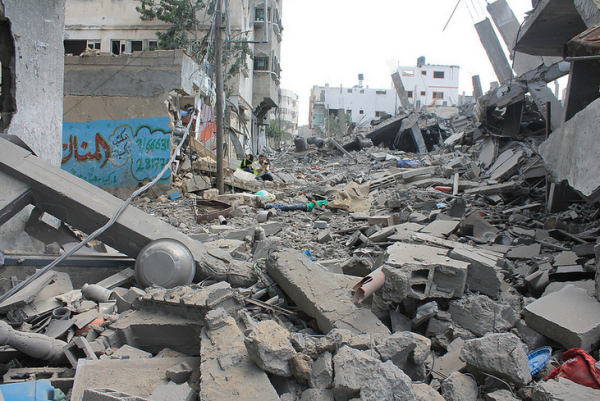 The international activists and municipality workers are being fired at by the Israeli military. The young man who was killed can be seen in a green t-shirt.

“We all just watched a man murdered in front of us. He was trying to reach his family in Shajiya, he had not heard from them and was worried about them. They shot him, and then continued to fire as he was on the ground. We had no choice but to retreat. We couldn’t reach him due to the artillery fire and then he stopped moving.” Stated Joe Catron, U.S. International Solidarity Movement (ISM) activist in Gaza. “Shajiya is a smoking wasteland. We just passed two bombed out ambulances.” 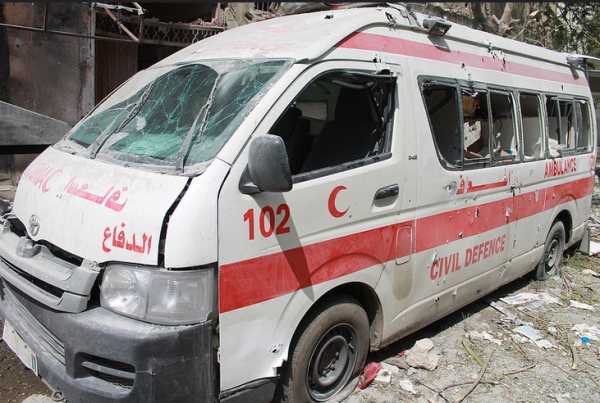 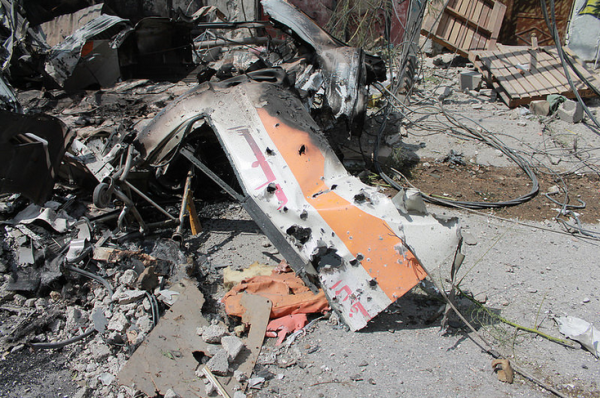 The Israel military has also shelled Red Crescent ambulances as they attempted to retrieve injured people in the Shajiya neighbourhood, east of Gaza City. A ceasefire was announced, during which injured and dead people, could be evacuated from the area, in which at least 60 people have been killed today.

“They said we would be able to evacuate the injured from the disaster zone, but they have been shelling ambulances,” stated Dr Khalil Abu Foul of the Palestinian Red Crescent, speaking from Shajiya.

Now, the international volunteers, including some from the U.S., the UK, and Sweden, are in a rescue centre on the outskirts of Shajiya.