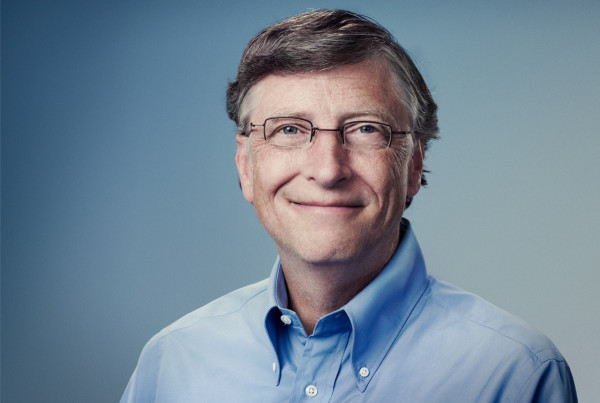 Palestinian human rights organisations have criticised Bill Gates after it emerged that his charitable foundation is heavily invested in G4S, a private security company that helps Israel run prisons at which Palestinian political prisoners are held without trial and subjected to torture.

In an open letter to the Bill and Melinda Gates Foundation published today, Palestinian human rights groups argued that the foundation was undermining international law and its stated commitment to human rights with its $170m investment in the company that makes it one of the company’s biggest shareholders.

British security company G4S has a contract with the Israeli Prison Service to run and install security and management systems at six prisons Palestinian political prisoners, including children, are routinely subjected to torture, according to human rights organisations.

“It is completely unacceptable for a charitable foundation to be investing in a company that participates in gross human rights violations against Palestinian political prisoners. The Gates Foundation talks about every life having equal value, but what about the political prisoners, are their lives not of equal value?” said Sahar Francis, director of Palestinian prisoner and advocacy organisation Addameer.

More than 500 children are ‘are arrested, detained and prosecuted in the Israeli military detention system each year’, according to Defence for Children International – Palestine. Three out of every four of child detainees face physical violence during detention and interrogation, much of which takes place in facilities G4S helps to operate.

Palestinian student and father-of-two Arafat Jaradat died in custody last year after being tortured in Megiddo Prison, a facility that G4S helps to operate.

“Bill Gates is the richest man in the world, why does his charity have to fund itself by profiting from the torture of children and the use of detention without trial?” Francis added.

Israel illegally transfers prisoners from the occupied Palestinian territories to inside Israel despite this being prohibited by Article 76 of the Geneva Convention. Campaigners argue that G4S is complicit in this violation of international law.

A petition that has been backed by 20 Palestinian organisations and more than 100 organisations from across the world has also been launched today.

G4S has already lost contracts worth millions of dollars as trade unions and universities and other public bodies in Europe and South Africa cancel their contracts over concerns about the firm’s role in Israel’s prison system.

Hollywood actor Scarlett Johansson was embroiled in controversy and was eventually forced into resigning her role as an Oxfam ambassador earlier this year after she endorsed SodaStream, an Israeli company that manufactures drinks machines in an illegal Israeli settlement. Celebrities including Pink Flyod’s Roger Waters, Massive Attack’s Robert del Naja and Maxi Jazz from Faithless have backed a cultural boycott of Israel.

In April 2012, more than 2,000 Palestinian political prisoners went on hunger strike to protest conditions in Israel’s jails and the use of administrative detention, a form of detention without trial. There are currently three prisoners who remain on hunger strike, two of whom have gone without food for almost 80 days.

There are more than 5,000 Palestinian political prisoners currently held in Israeli jails, including 183 children and 175 held under administrative detention, a form of detention without trial that Israel uses to hold Palestinians on secret information indefinitely.