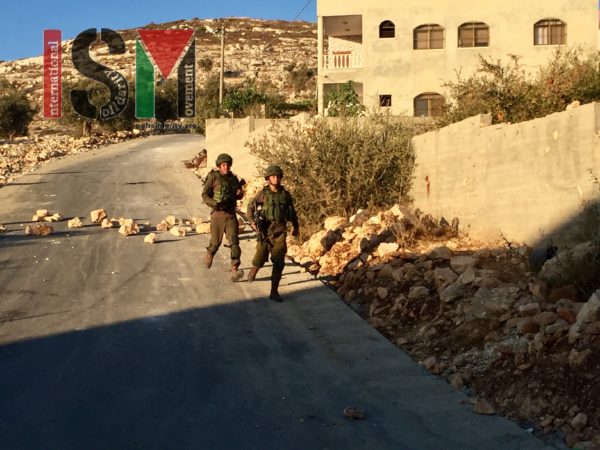 Activists continued to protest in Kafr Qaddum today, despite heightened repression from the Israeli Army. Before the protest began, an Israeli Armed Personnel Carrier (APC) entered the village in a move to intimidate the residents before returning to the illegal settlement of Kadumim.

The protest itself was met with two APCs, which were unable to enter the village due to roadblocks that the residents set up. However, at least six soldiers invaded the village on foot, entering through the olive groves above and below the main road in an effort to isolate and arrest protesters. They also invaded the private properties of residents who were not involved in the protest. 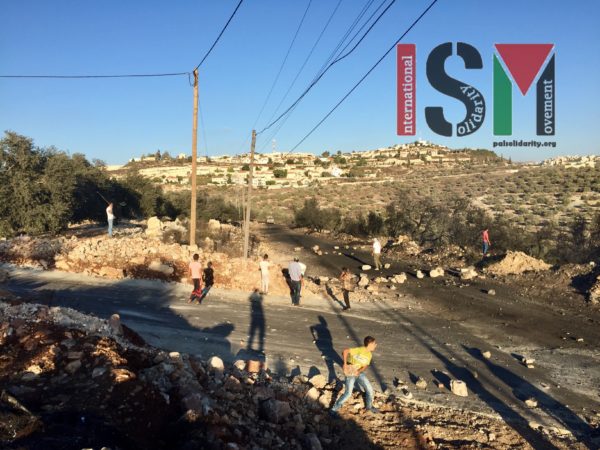 The Army fired live ammunition as well as rubber coated steel bullets at the protesters, many of which were children. No protesters were injured in the demonstration. The Army, which had set up a checkpoint shortly before the protest began, continued to check passing cars on the road out of Kafr Qaddum into the evening.

For six years, the villagers of Kafr Qaddum have held weekly marches toward the main road, which has been closed since 2003. The road has been closed to Palestinians due to the establishment of the illegal settlement of Kadumim, which has bisected a once-easy commute to Nablus, the economic and cultural hub in the area. 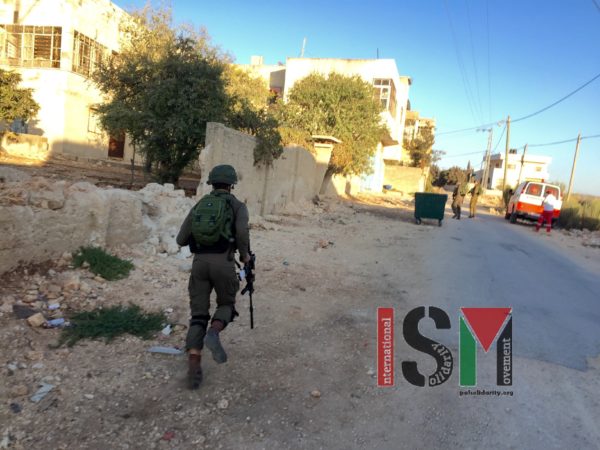