Hebron under selective and racist siege

The southern West Bank city of occupied al-Khalil (Hebron) has been put under siege by Israeli forces – exclusively for Palestinians.

Israeli forces declared a complete closure of the city as a ‘security measure’, closing all entries and exits into the city itself and the surrounding villages belonging to the Hebron governorate indefinitely. An exception to the rule is military and humanitarian cases. 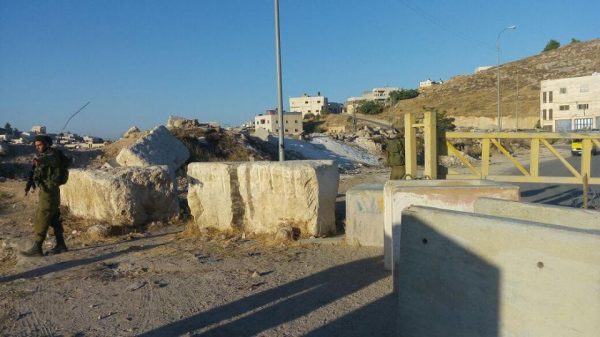 The official Israeli statement, though, does feature already, that this siege is only implemented on the Palestinian residents – deliberately excluding any settler living in one of the illegal Israeli settlements from these draconian measures. Punishing the entire Palestinian population with a siege like this, additionally, is a form of collective punishment prohibited by Art. 33 of the Fourth Geneva Convention, which states that a person can not be “[…] punished for an offense he or she has not personally committed. Collective penalties and likewise all measures of intimidation or of terrorism are prohibited”.

Enforcing a siege on the entire Palestinian population in this area, furthermore illustrates the racism and apartheid-measures of the Israeli government, openly admitting to impose a siege specifically and exclusively on a certain group, the Palestinians, while deliberately excluding the illegal settler population from the same measure. 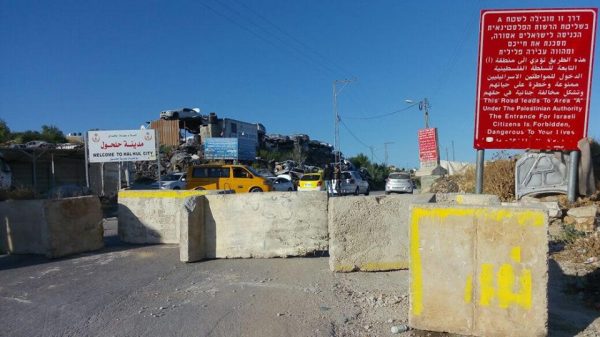 Whereas measures like these are not new, they definitely illustrate how bluntly the Israeli authorities publicly state their racism, breaches of international law and human rights, and how they don’t even fear illustrating their apartheid-measures. The question that remains is, is the international community going to take notice – and especially action?