On Thursday night, 21st of January, Illegal settlers attacked a Palestinian home in the outskirts of Lubban ash-Sharqiya village. The Israeli settlers threw stones, destroyed surveillance cameras and the Palestinian family also suspects that the settlers poisoned their water tanks. Since there isn’t any surveillance on the farm, the family now fears for further attacks.

The family was asleep late Thursday night when settlers from the nearby Ma’ale Levona settlement entered the farm, climbed up on the roof of the house and started throwing stones towards the main door. During the attack settlers screamed humiliating words to the family and dared them to go outside. The only thing the family could do was to stay inside, hoping that the settlers wouldn’t try to break in. 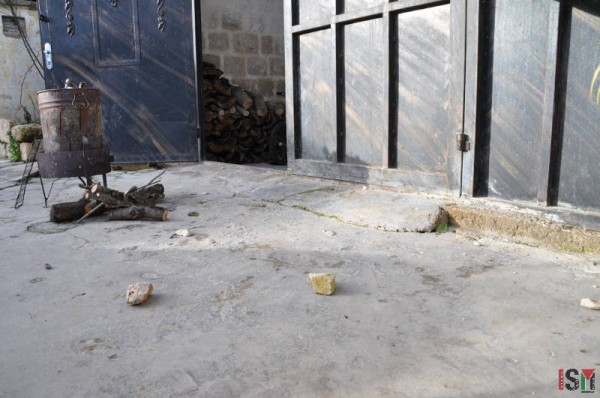 The morning after the family noticed that the lids to the 3 water tanks located on the roof were opened, so they now fear about poisoned water. The settlers also destroyed all 5 surveillance cameras on the farm. The Palestinians assume that the action must have been well planned, since the settlers were capable of locating all the cameras within a short amount of time. 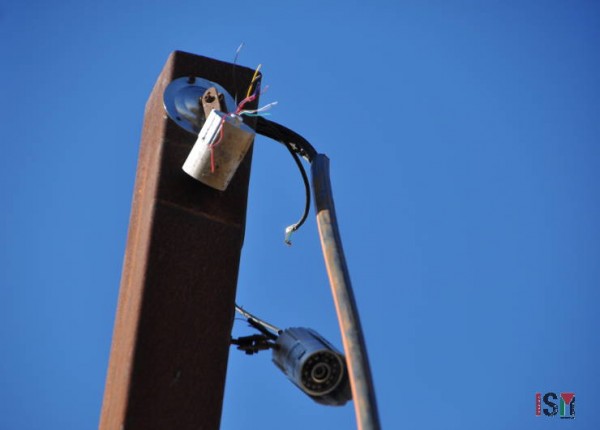 The surveillance cameras had been donated to the family from European NGOs, in order to protect them against a large number of settler attacks. Additionally all windows of the family house are covered with metal bars. Every night the family closes both windows and doors thoroughly with rigid metal doors to keep attackers out. The family is living under constant threat and can’t even go to the toilet in the night, since it is located outside of the main building and it’s too risky for them to go out. 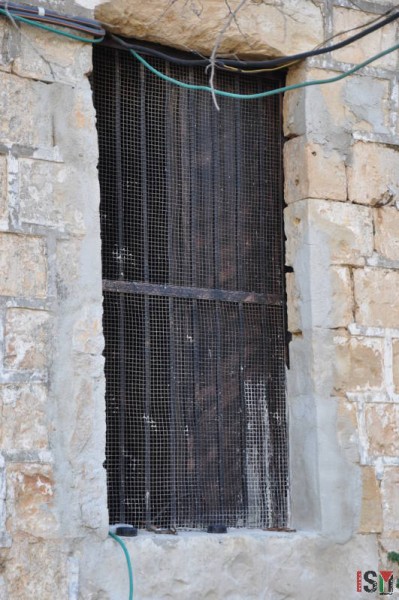 While settlers attacked the house the family called Israeli police who didn’t arrive on the scene until three hours later. What increases the family’s vulnerability is that there is no authority that will protect them from the illegal settlers. Since the house is located in Area C, the roughly 60% of the West Bank that is under complete Israeli control, Palestinian police are not allowed to support the house and Israeli authorities clearly show that they have no interest in protecting Palestinian lives or Palestinian property.

The farm is located in the outskirts of Lubban ash-Sharqiya village, next to the road leading towards Ma’ale Levona settlement. The house is surrounded by five settlements, of which Eli, Shilo and Ma’ale Levona are the closest. The illegality of these Israeli colonies have been confirmed by the International Court of Justice and the United Nations Security Council. In the past, the family has suffered a lot from the settler attacks.  It is not uncommon that settlers are both violent and heavily armed. The threatening of family members has come so far, that medical treatment was required. At the age of 9, the youngest brother sustained cut wounds on his stomach after being attacked and thrown on the ground. They live under constant threat of further violence. Settlers have already shot and killed a dog and a horse belonging to the family. A cow succumbed two days after a settler attacked and the family believes that the cow was poisoned. Also a car belonging to the family has been destroyed, along with other property. 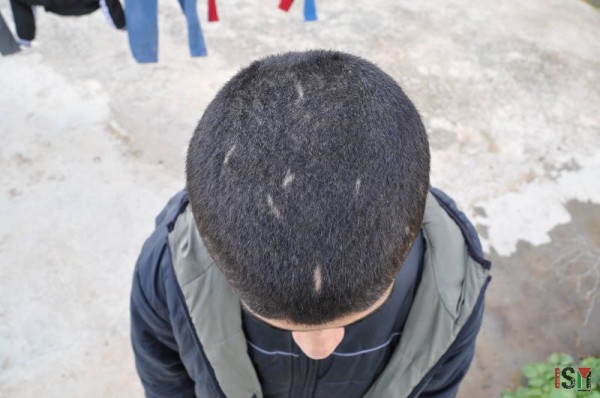