Israeli army forces farmers and international off their land near Huwarra

On Wednesday, November 18th, 2015, Israeli forces stopped Palestinian farmers with Meta Peace Team, ISM and Rabbis for Human Rights volunteers claiming that they did not have a valid permit for that day. The group had been picking olives just up the hill from the Huwarra checkpoint most of the morning without incident. Sometime late morning the team noticed armed soldiers at the top of the hill watching. The farmers got nervous and collected the olives they had bagged and brought them to their vehicle while the rest of the group continued picking. Shortly afterwards a military jeep drove up towards the olive pickers. Three armed soldiers called down the farmer to speak with them. The military started to leave when a man in a black car wearing a purple shirt drove up and talked to the military and then they came back and demanded the farmers and internationals leave because they did not have a permit to pick that day, claiming that it was supposed to be in two days. An Israeli from Rabbis for Human Rights called the Military authorities and discovered it was actually supposed to be the following day. The team of olive pickers were forced off the land by the Israeli soldiers. 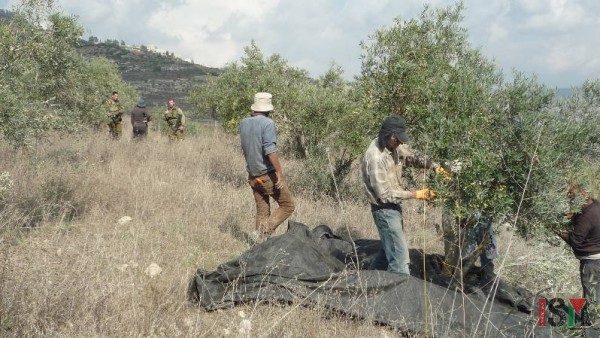 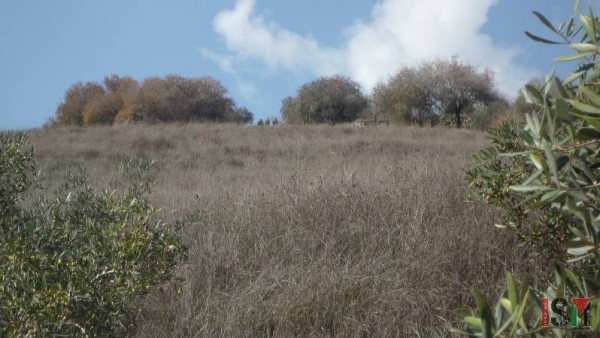