Continual harrassment, threatening and intimidation of Palestinian family by settlers in Hebron

The Palestinian Abu Rajab family in the occupied West Bank city of al-Khalil (Hebron) is facing continual intimidation by groups of settlers and Israeli forces protecting these settlers in their attempts to take over the Abu Rajab family home.

In the last few weeks, settlers from the nearby illegal Israeli settlements on various occasions have camped outside the home under the protection of the Israeli forces, leaving the family confined to the house not able to leave fearing attacks by settlers as well as settlers taking over the rest of the house. 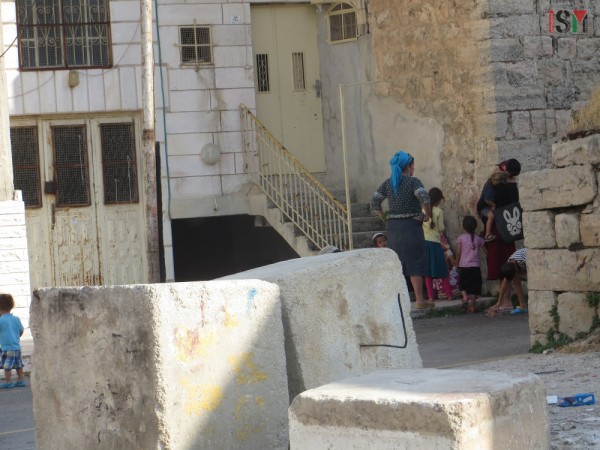 In March 2012, a group of settlers from illegal settlements within the city broke the gate of the house and occupied the two upper floors of the house at night-time during Passover. Afterwards the settlers claimed to have legally bought the house, a claim that until now could not be proven legit by an Israeli court. Until the final decision of the court, the Abu Rajab extended family is not permitted to use that part of their home. The same year, one of the sons, in his early twenties, was arrested and put in administrative detention (detention without charges or trial) for a year.

When in September 2013 an Israeli soldier was shot in the neighbourhood of the Abu Rajab house, the Israeli Prime Minister Benjamin Netanjahu promised the settler movement that they would be allowed to move back into the house. 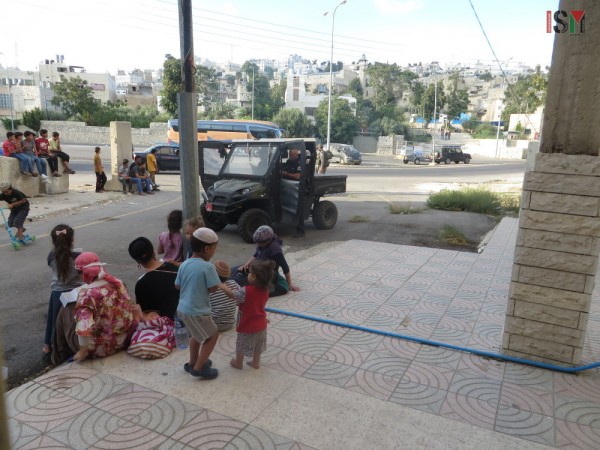 Since the beginning of this year, the threats and attacks by settlers on the family have increased. A month ago, during Passover, settlers again tried to move into the house. Instead of protecting the family from these repeated and unlawful attacks, they threatened the family to leave the house. Since then, settlers again and again camp or even sleep outside the families’ home. On Monday and Tuesday, small groups of settler women with their children have been blocking the stairs to the house’s door all afternoon. The children, all under eight years old, were instrumentalised by their mothers as they are too young to understand what was going on. Palestinian children playing nearby the house were forced by soldiers to leave the area.