More than a week has passed since the ceasefire started and yet no significant easing of the blockade has been seen. Drones are still circulating over the rooftops, maybe carrying deadly cargo. Fishermen have been shot at in the north and  south, two fishermen have been arrested and had their boat seized. Tanks and bulldozers have rolled in a good way over the border east of Rafah and destroyed farmland. In the West Bank a 4,000 square kilometer of Palestinian privately owned land has been annexed by the Israeli state.

Israeli Prime Minister Benjamin Netanyahu has said that he is considering not sending a delegation to the peace talks in Cairo three weeks from now, and that Hamas is not going to get through any of their demands, demands that all are parts of the Oslo Accords and subsequent agreements, approved by previous Israeli governments. It does not look good for the future. 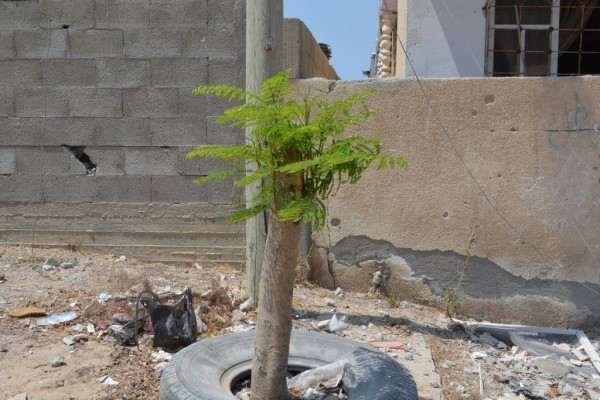 In Gaza people try to return to everyday life. Those whose houses were not completely demolished, clean shattered glass, broken furniture, concrete, plaster, and war dust. Bombs that did not detonate are excavated and taken away for destruction. Repairs are carried out on houses of those who have access to building materials. 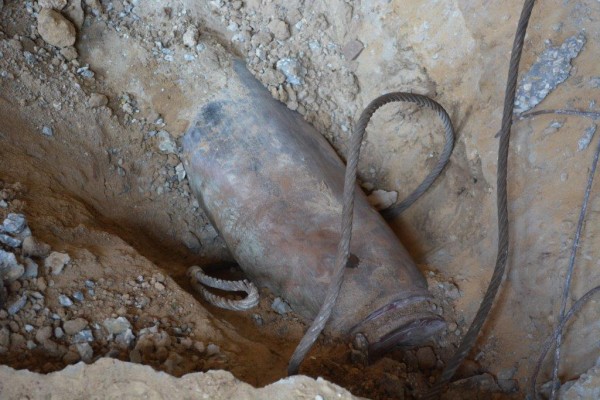 In the wind an air of freedom can be felt, an end to the blockade, a politically united Palestine. Orange banners, the 2010 nominee for the Nobel Prize Mustafa Barghoutis’ colour, have begun to be seen in contrast to the resistance movements green, black, red and Fatah´s yellow. His party PNI, Palestinian National Initiative, which is mostly a democratic coalition open to secular leftist movements and individuals, women’s organizations and civil society organizations. The PNI is based on non-violent resistance and social justice, which sees both the two-state solution based on ‘67 borders and a one-state solution where everyone has equal rights, as avenues to peace, justice and an end to the occupation. It is a hopeful element in an otherwise polarized debate with military overtones on both sides of the border.

There is a lot at stake in Cairo three weeks from now. However if Israel continue to place obstacles in front of a political merger between Gaza and the West Bank, including East Jerusalem, the dreams and hopes will be dashed like the thousands of residential buildings, hospitals, and civilian infrastructure already crushed here in Gaza. It is highly probable that the war rumble will once again echo.

Military operations have already been deployed against fishermen and farmers. 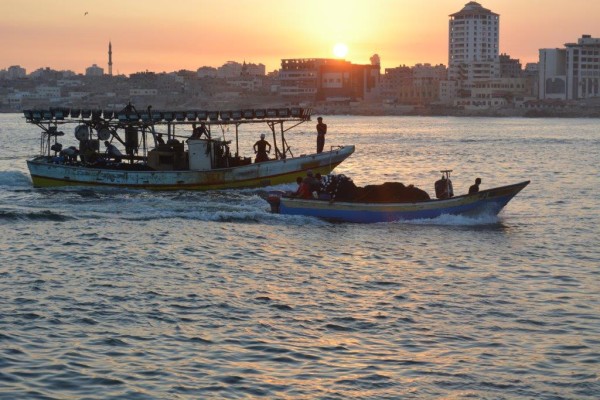 Resistance movements are likely to gain in popularity at the expense of more nuanced movements, the extreme nationalist right in Israel will smell blood and lick their lips, the outside world…how will the outside world react? Will Europe finally have had enough of an Israel that constantly puts itself above international laws, which routinely violate UN conventions? Will the otherwise loyal United States continue to stand at its client side? Will the BDS movement at last gain an overwhelming impact among the world’s citizens? Will Israel continue to isolate itself, hide in the shadow of its wall?

There is much at stake in Cairo three weeks from now. A new chapter may be written in the history books. But from what we have seen during the current ceasefire, and of Netanyahu’s statements, it does not look good.