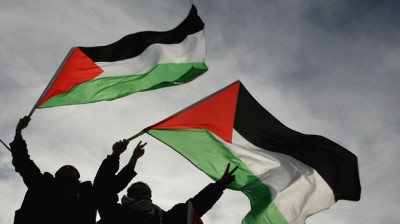 In July 2013, the European Commission announced new guidelines that aim to prevent Israeli projects in illegal Israeli settlements from receiving research grant funding and prevent Israeli companies and institutions that operate inside illegal Israeli settlements from participating in financial instruments such as loans. The new guidelines were broadly welcomed by Palestinian and European civil society organisations.

But now Israel and its supporters are pressuring the EU to drop the new guidelines. There is a very real risk that the Commission will cave in to Israeli pressure and decide to continue the funding of, and support for, Israeli projects and organisations based in occupied Palestinian Territory. This would send a dangerous message that the EU lacks the political will to pressure Israel to end its war crimes and comply with international law.

Please use our simple e-tool to send a message to your members of the European Parliament and ask them to take action to support the new guidelines and make sure that the EU stops funding Israeli war crimes.

Take Action! Send this message to your members of the European Parliament!