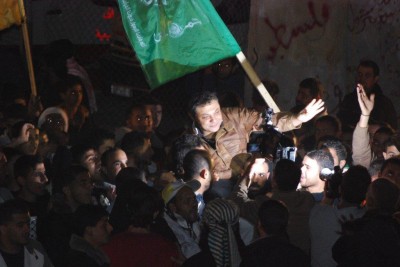 As part of the resumption of negotiation between Israel and the Palestinian Authority, 26 Palestinian prisoners were released overnight Wednesday from Ofer prison in Israel. Five were transferred to the Gaza Strip via the Erez checkpoint in Beit Hanoun. This was the second of four planned releases of a total of 104 Palestinian prisoners, nearly all imprisoned before the beginning of the Oslo system in 1994. The 26 released in this round have been detained from 19 to 28 years, and are between 38 and 58 years old. But they could have regained their freedom long ago. As part of the Sharm el-Sheikh Memorandum in 1999, all Palestinians captured and sentenced before Oslo should have been freed. 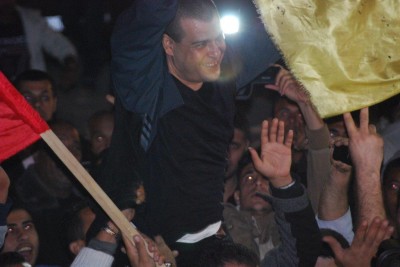 The five men returning to the Gaza Strip were hailed as heroes for their resistance against the occupation by the 400-500 Palestinians gathered at Erez to greet them. The scene in Israel, however, was entirely different. On Monday, thousands gathered outside Ofer prison to protest against plans to release the 26 prisoners, all but two sentenced to life.

Even within Benjamin Netanyahu’s coalition government, there have been strong disagreements about the release. The Jewish Home party, an ultra-right coalition member, unsuccessfully proposed legislation to bar future releases. Its leader, Naftali Bennett, criticized Israeli justice minister Tzipi Livni, one of the negotiators, in strong terms, saying that stopping the release of Palestinian prisoners was far more important than than Livni’s continued presence in the cabinet. Less extremist elements within the coalition said that Netanyahu could have prevented the release by accepting a freeze on the construction of new settlements in the occupied West Bank, or negotiations based on its boundaries as the borders of a future Palestinian state. This is a view shared by opposition leader Shelly Yachimovich, who claimed that Netanyahu’s Likud prefers to release prisoners than freeze settlement construction. 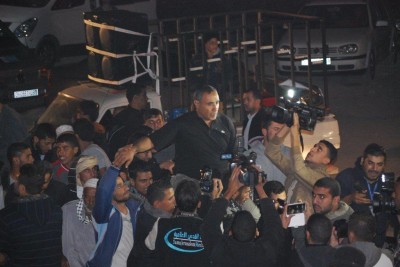 A freeze on the construction of new settlements and the expansion of existing ones, all illegal under international law, has always been a demand of Palestinians to continue negotiations. It was Israel’s refusal to meet this requirement that crashed the talks 2010, and only after the U.S. Secretary of State John Kerry’s mediation were the parties were able to return to the negotiating table. But Netanyahu has already stated that permission will be given for more settlements. It is speculated that this will include between 1,200 and 1,700 units of settler housing. How this will affect the negotiations remains to be seen. 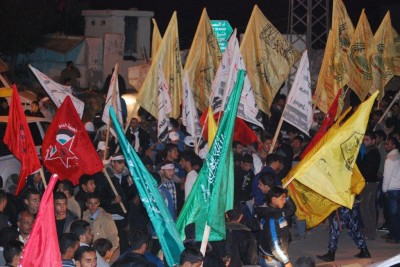 A spokesman for the Hamas-led government in Gaza, Fawzi Barhoum, accused the Israeli government of using the release of prisoners as a smokescreen for house demolitions, the construction of the wall, changing the status of Jerusalem, obstructing the right of return, and seizing even more Palestinian land. Hamas is not part of the negotiations. Barhoum’s claim expresses what many believe, that Israel hopes to change the focus of the negotiations. A resolution giving Israel the opportunity to expand settlements on occupied territory is an agreement between a pacified Palestinian authority and an occupying power. With the announcement escalated settlement expansion, the Netanyahu government has proven what it wants out of the talks. 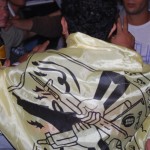 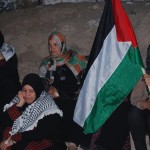 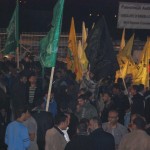 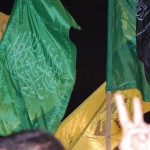 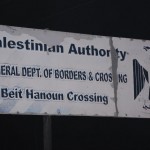 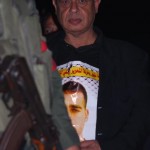