On the 19th of June, a group of settlers from the Illegal settlement of Itamar attacked a building that was being constructed for solar energy to provide electricity in the village of Ad Dawa, near Aqraba. 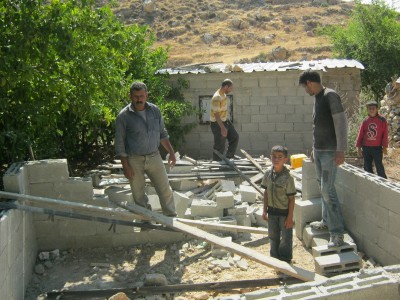 The building was being constructed without a roof to house the solar system, including the solar panels and the water pump to provide Ad Dawa with electricity and water. This is part of a project financed by a Spanish cooperation and the Energy Research Center at An Najah University.

The building, located in a valley with a small pond and over 100 trees on the land including figs, lemons, pomegranates and oranges, was completely smashed and demolished.

Settlers from Itamar settlement frequently attack the residents of Ad Dawa. They usually disguise themselves as soldiers and tell people to leave their own land, attacking farmers and trying to work Palestinian land. Thus, the five families living on the outskirts of the village, in this area, are subjected to continuous settler harassment, violence and land theft. 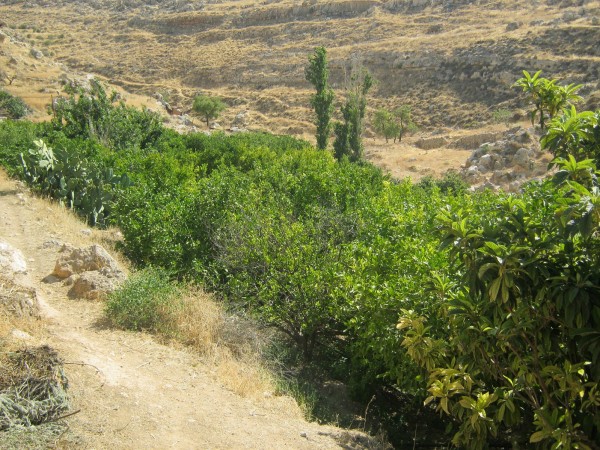