Palestinians assert their right to protect their lands from colonialism and their opposition to American policy which keeps granting Israeli occupation and repression of Palestinians full support.

Hundreds of the Palestinians arrived this morning, Wednesday March 20th, to Eizariya and erected about 15 tents on lands of the village as new neighborhood of Bab al Shams village, on a hillside opposite to the one on which the original village of Bab al Shams was established two months ago.

Organisers stress that the action today aims “first, to claim our right as Palestinians to return to our lands and villages, second, to claim our sovereignty over our lands without permission from anyone.  Third, our actions are aimed at protecting our land from continued confiscation and threat of settlement and colonization.  And Fourth to expand popular resistance as one form of resistance, out of many, that our people are engaged in everywhere.

As the action today coincide with President Barack Obama’s visit to the region, activists assert their opposition to the American Administration policy, which has been complicit in Israeli occupation and colonialism. Organizers stress: “An administration that used the veto 43 times out of 79 (between 1979 to 2011) in support of Israel and against Palestinian rights, an administration that grants military aid to Israel of over three billion dollars annually, can’t have any positive contribution to achieve justice and rights of the Palestinian people.”

The village is established on the lands of Eizariya east of occupied Jerusalem in an area the Israeli government calls E1 and where it has committed to building 4000 settlement units.  The hillside falls between Ma’ale Adumim settlement and Jerusalem, and is 13 square KM in size.  This land belongs to the villages of Al-Issawiyeh, Eizariya, Al-Tor, Anata, and Abu Deis.

Activists consider this area to be the lands of Bab Al-Shams where we have established today a new neighborhood called “Ahfad Younis” (Younis’ Grandchildren-after the name of the main figure in Bab al Shams novel).

Residents of the new neighborhood of Bab Al-Shams invite Palestinians to join the village and participate in maintaining its steadfastness.

Bab Al-Shams is accessible through Eizariya 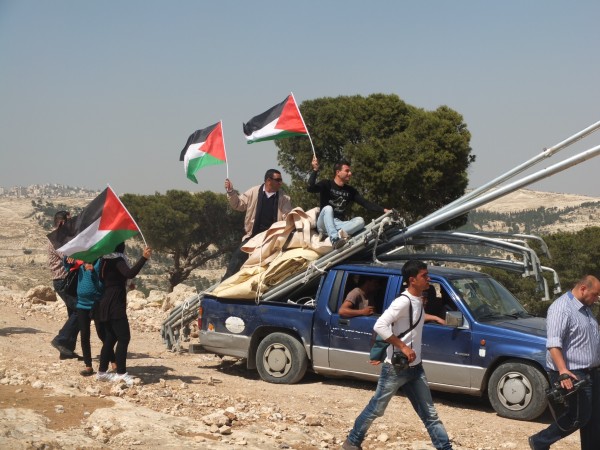 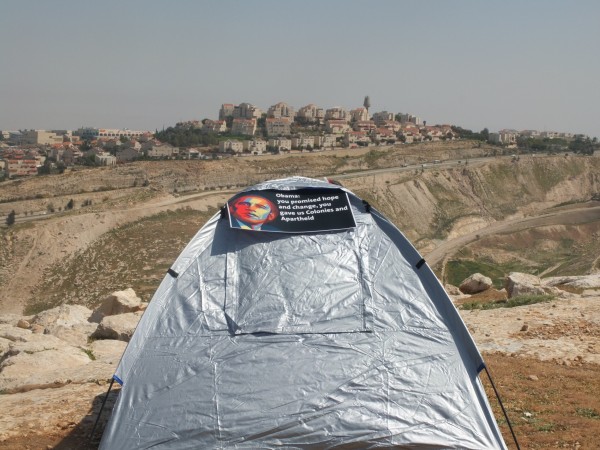 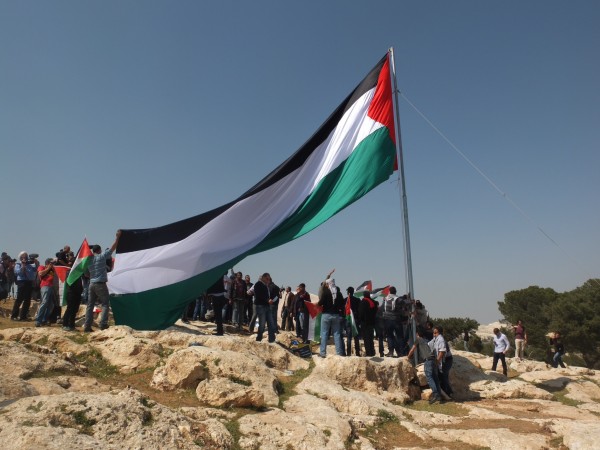 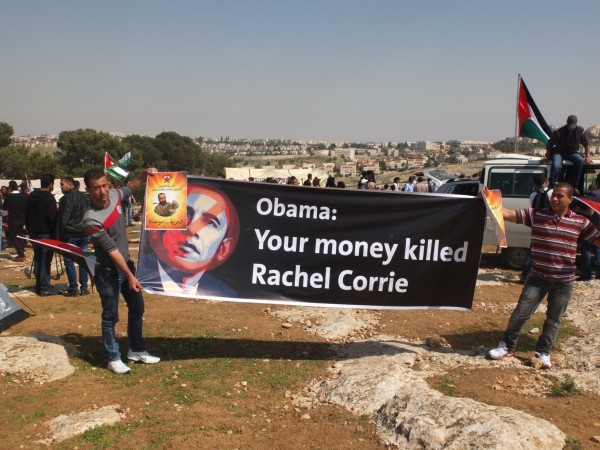 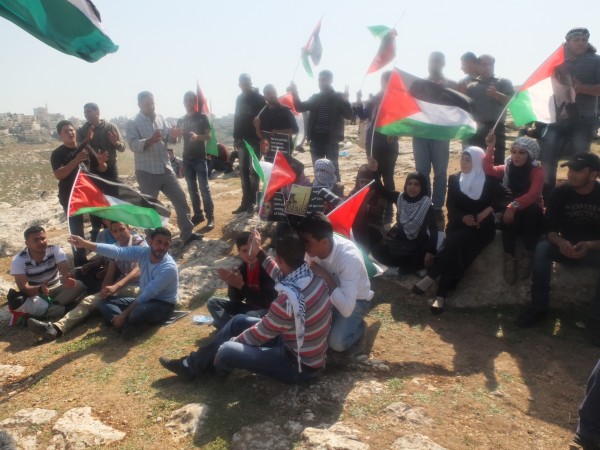