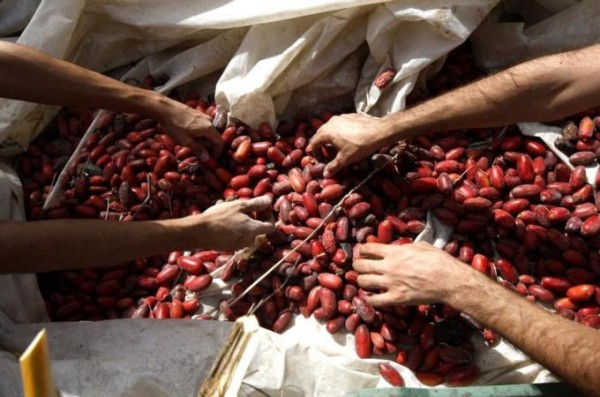 Olive harvest in the Jordan Valley

Reuters reports thats Israeli authorities have given Palestinian farmers living in Jericho in the West Bank an order to uproot palm trees they have grown and leave the agricultural lands within 45 days. The orders came in the form of letters sent to the farmers in what is known as “Area C” and gave the farmers a 7 October 2012 deadline to vacate their land.

Shawkat Housheyeh, a farmer who received an official warning letter to uproot his palm trees told Reuters news agency that the measure threatened the livelihood of thousands of farm workers in the Jericho area. He called on the Palestinian Authority to fight the Israeli threat to Palestinians working on farms in the 3,000 dunams (about 741 acres) of Dier Hijlah and al-Zour.

Liza Ennab is the media coordinator for the International Solidarity Movement (name has been changed).