In a quick and clean opperation, the Israeli Occupation Military managed to arrest 10 young men in two hours, forever altering  the next few months or even  the next years of their life in one swift swoop.

At 2 AM on 18 April, around 200 soldiers entered the village of Burin, south of Nablus and dispersed into teams of 20-30. Soldiers then proceeded to enter the homes of ten families and took away who they wanted. There were unusually no house raids, no extreme “video game styled” soldiers, just quick and to the point.

All but one of the youth arrested can be seen in this gallery: 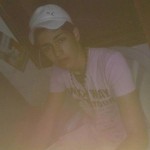 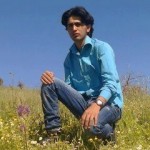 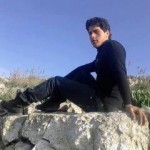 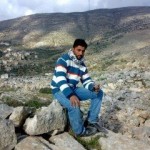 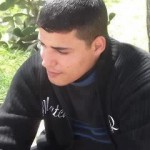 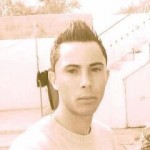 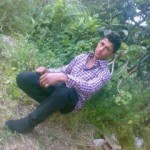 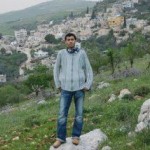 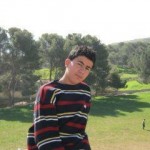 The mother of Mohammad Sohier Najjar, who is 19 and part of the latest batch of arrests, described how her son was taken. “They [the soldiers] came at 2:30 AM. Mohammad was sleeping outside due to the weather. My husband was already awake and met them on the stairs to the house. They asked if Mohammad was the boy on the floor. He replied, yes. Mohammad was told to change his clothes and that was it. They took him from us.”

Mohammad is 19 and was due to start his exams the day he was arrested with the intention of applying to An Najjah university to study to be a physical education teacher.

Five of the ten arrested were due to start their exams that day, but instead, they will have to bare what is thrown at them by the Israeli military system. If lucky they will be able to re-take the last year of school again when they are released. Mohammad is now the third boy in the family to have been arrested.

Seven of the ten youth arrested were members of the Burin Community Center, named in honour of the martyr Bilal Najjar. Being members of this center comes with an awful chance of not only arrest by Israelis, but that at least a year of imprisonment is very possible. In 2010 25 members of the center were systematically arrested. Up to this month of April 2012 14 members of the Center have been arrested, and nine remain in Israeli jails until now.