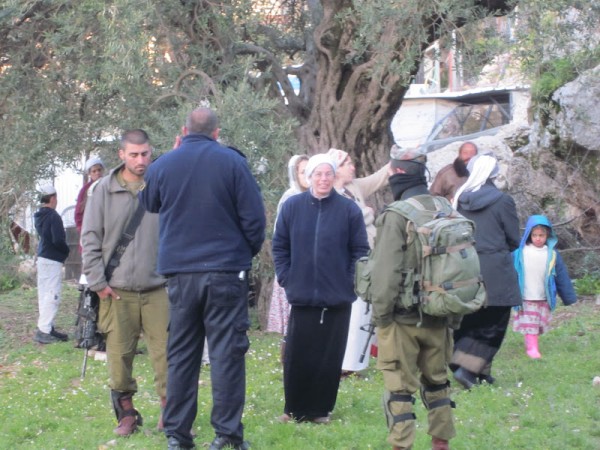 On Saturday, March 17 2012, illegal settlers in Al-Khalil (Hebron), guarded by Israeli Occupation Forces soldiers, trespassed onto the private property of the Abu Ayesha family and proceeded to attack fifteen year old Said, striking him on his arms.  The settlers refused to begin leaving until police arrived. 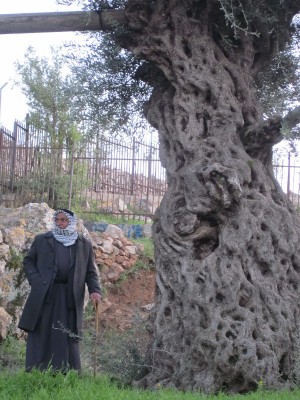 The settlers had just come from a guided tour of Al-Khalil’s old city, which disrupts life in the Palestinian area every Saturday, as dozens of settlers and soldiers invade the central market, blocking foot traffic, searching people and cars, and generally threatening the local population with violence.

Today’s assault is part of an ongoing campaign of harassment and intimidation against the Abu Ayesha family.  The family was forced previously to build a barrier of rocks in order to prevent similar illegal incursions onto their property, which lies just inside the Israeli controlled H2 section of Al-Khalil. Settlers also routinely come during the night to blast loud music, and make noises, in an attempt to drive the Abu Ayesha family from their ancestral home.

Joshua is a volunteer with International Solidarity Movement (name has been changed).