In the past three years Burin has faced increased settler violence. This small village of approximately 3,000 people deal with a constant threat of settler attacks or Israeli army harassment.  Three settlements surround Burin: Yitzhar, Bracha, and Givt Arousa.  The residents of these illegal settlements make it clear that they will do whatever it takes to force the Palestinians out of their homes.  Their criminal acts range from burning olive trees, stoning farmers, and shooting live ammunition at Palestinians. 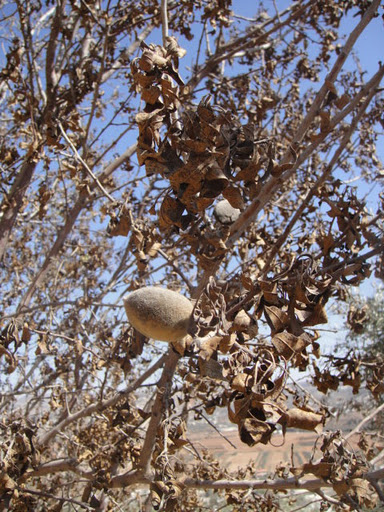 The Burin people have already lost over 2,000 olive trees since April by settler fires. In order to ensure that the trees are ruined the settlers alter their attack by the time of day to make their violent crimes less visible. The burning of trees is usually done during the day, while the cutting down of trees is usually done at night. During the warmer months, the settlers mostly burn down trees because they know the fire will spread quickly due to the heat. The people of Burin are always watching and waiting for the next inevitable hate crime to occur.

There has not been a single settler attack on Burin in over a month, which is really unusual. The last period without any attacks lasted for 60 days. This “peaceful” period was broken with a day full of settler violence. The people are anticipating the next attack. They do not know when, but that it will happen. In addition to waiting on the next attack, they are still waiting on the Israeli court ruling of whether a mosque in Burin should be demolished for disturbing the peace in the settlements during the call for prayer. The air in Burin is filled with anxiety for what is to come in the near future.

Burin today is still standing tall and strong despite the many obstacles that suffocate daily life in the village.

Amal is a volunteer with International Solidarity Movement (name changed).