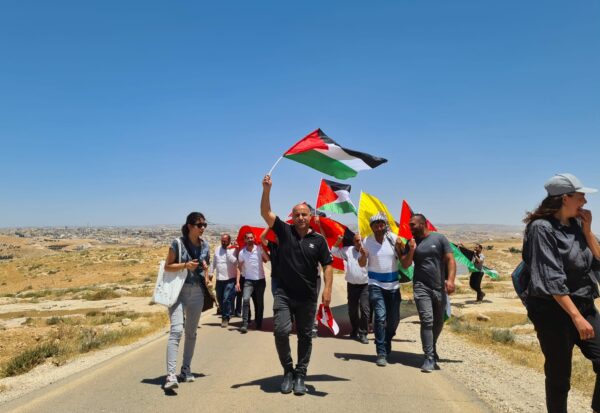 The International Solidarity Movement is calling all activists and supporters to take urgent action against Israel’s ethnic cleansing of the Masafer Yatta region in the occupied West Bank.

What is Masafer Yatta?:

Masafer Yatta is a rural region to the south of Hebron along the southern border of the occupied West Bank. It is home to 12 Palestinian villages totalling about 2,800 residents. Since 1981, the Israeli army has used the land as a military training area, ‘Firing Zone 918’ which has been used as a pretext for dispossesing, evicting and demolishing Palestinian homes, making every-day life unbearable for residents. 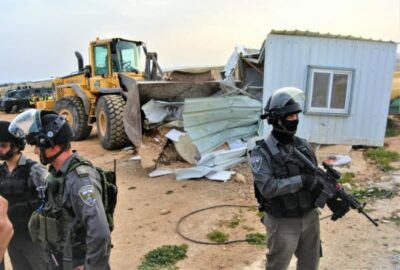 On May 4 2022, the Israeli High Court of Justice rejected appeals by residents against a series of eviction orders, giving the green light to Israeli Occupation Forces to wipe out eight villages located within the firing zone. This puts around 1,200 Palestinian residents, including 500 children, at imminent risk of eviction and arbitrary displacement, according to the UN. This process has already begun. The village of Al Mirkez has already been flattened three times and the residents are living in caves next to the rubble that was formerly their community.

From June 20, Israeli forces will begin training exercises with live ammunition in the Masafer Yatta region. Our partners on the ground view the next 3 months as a critical period, which will determine whether their communities will survive … and we need to act now! 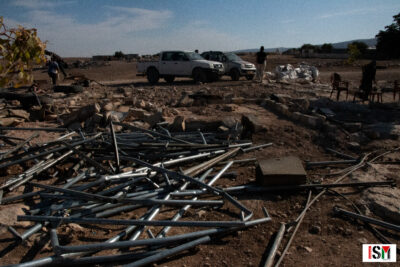 How Masafer Yatta communities are resisting:

ISM’s friends and comrades in the region will never give up and neither should we. Masafer Yatta’s People’s Committee for Protection and Resilience, along with the Youth of Samud (whose headquarters received its own demolition order last week) have come together to use non-violent resistance to stop this ethnic cleansing. Popular resistance groups from all over Palestine and teams of activists from ‘48 [Israel] have been joining them in a united effort to save the villages. They are calling for international support and international activists to come and join the struggle on the ground. 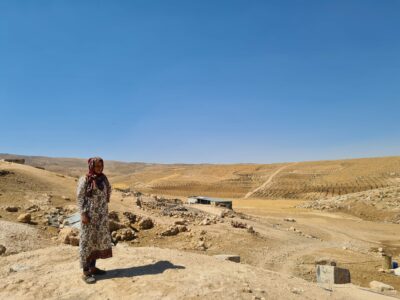 We need volunteers to join them:

ISM is sending volunteers to Masafer Yatta this summer. We are calling on all committed supporters of Palestine to volunteer with ISM in the West Bank, in response to calls for assistance from our partners in Masafer Yatta. ISM activists would be working in solidarity with the Masafer Yatta community to provide a protective presence in villages under threat of demolition. ISM previously supported efforts to halt the demolition of Palestinian village Khan al-Ahmar in 2018. We hope to replicate the same success in Masafer Yatta. For more information about volunteering with ISM (needed this July and August), please contact: ismtraining@riseup.net.

N.B. There is an ISM training event in London scheduled for the 2nd July. We can prepare you and give you more information about what our grassroots partners need from us on the ground! To find out more and apply please contact training.ismlondon@riseup.net.

Support ISM and our Partners:

If you can’t volunteer on the ground you can still help the cause!

Donate to ISM to help us sponsor volunteers and keep us running. Alternatively you can contact us for information about grassroots groups from Masafer Yatta, who you can support with donations or in other ways.