New
Home / Features / Palestinians demonstrate for Israel to return the dead bodies of their sons, husbands and fathers

Palestinians demonstrate for Israel to return the dead bodies of their sons, husbands and fathers

Palestinians demonstrate for Israel to return the dead bodies of their sons, husbands and fathers

Some 300 Palestinans from the West Bank (including occupied East-Jerusalem) gathered today in Deir Abu Mash’al to protest Israels practice of withholding the bodies of dead Palestinans from their families. The practice of doing so is a war crime that creates immense suffering  for families already dealing with the trauma of having lost a loved one. Deir Abu Mash’al is a village of roughly 5000 inhabitants, 25km from Ramallah.

Palestinians—women and men, children and elderly—gathered on a main road of the village to demand the return of their lost family members, whose bodies are still being kept by Israel. Many of the men died during their imprisonment, others were shot and killed during protests or other incidents. Some families have been waiting for decades, for their husbands and sons to receive a dignified burial in their homeland. 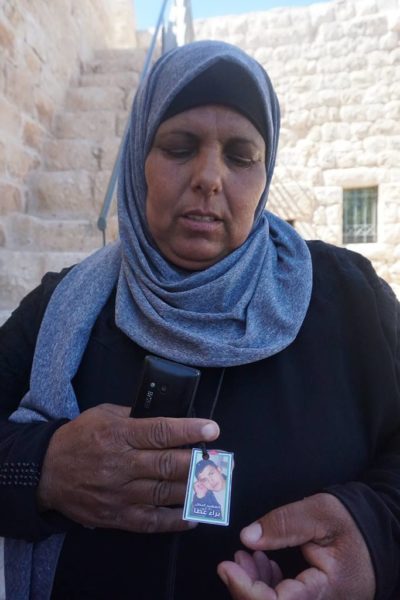 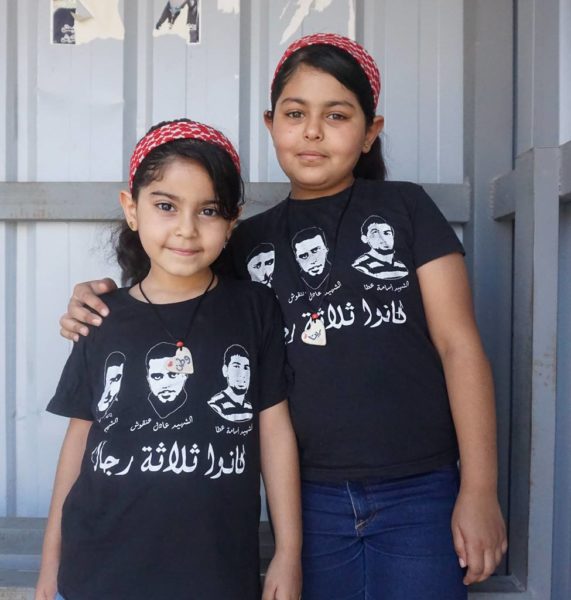 Amongst the protestors were also the families of Baraa Saleh, Adel Ankoush and Osama Atta from Deir Abu Mash’al. The three young men were shot after having stabbed an Israeli border police in occupied East-Jerusalem on June 17, 2017. Immediately after the incident, Israeli soldiers and border police blocked all roads in to and out of Deir Abu Mash’al, raided the villagers’ houses, searched their cars and revoked the villagers’ permits to access Israel for work and family visits; these repercussions are internationally regarded as collective punishment. Such measures are considered a war crime, in direct violation of the Fourth Geneva Convention. Namely article 33: “No protected person may be punished for an offence he or she has not personally committed.” Moreover, it constitutes a breach of customary international humanitarian law. The roads to the village have been opened successively, but today the villagers are still traumatized and suffer from ongoing repercussions (for example punishments regarding their work permits or their house demolition). 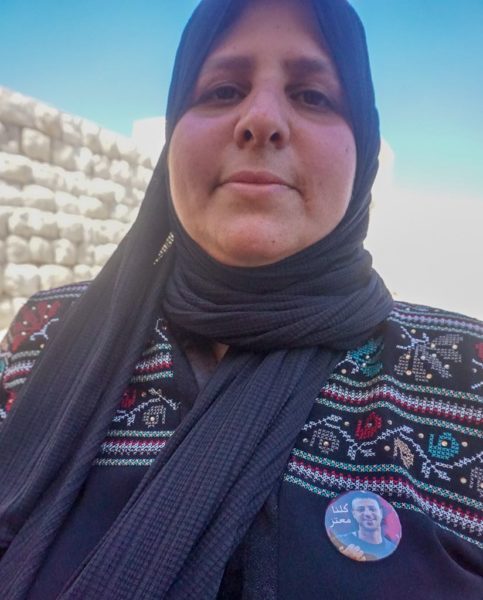 Additionally, the families of the three men killed on June 16, 2017 received punitive home demolition orders. These families were made homeless. It’s not only the three families, but the whole village and all Palestinian families who haven’t received the bodies of their lost sons, brothers, cousins and husbands yet; thus, still suffering from collective punishment. Indeed, Israel’s practice of holding the bodies of the slain Palestinians is considered collective punishment, therefore a violation of international humanitarian law and international human rights law by the Committee against Torture, the United Nations Secretary-General and the Office of the High Commissioner for Human Rights. 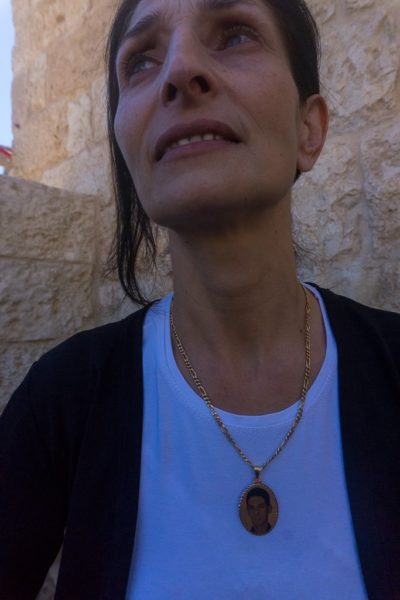 Two days before the protest in Deir Abu Ma’shal, a young Palestinian, Mohammad Tareq Dar Yousef (17) from neighbouring village of Kobar was shot and killed, after having stabbed three settlers in the illegal settlement Adam in the West Bank. One of the settlers died of his injuries. The village of Kobar has allready been raided, the roads in and out have been blocked and the family of Mohammad are facing homelessness as their home is now about to be demolished (reported by IMEMC). It is expected that the body of Mohammad will also be witheld by Israel. 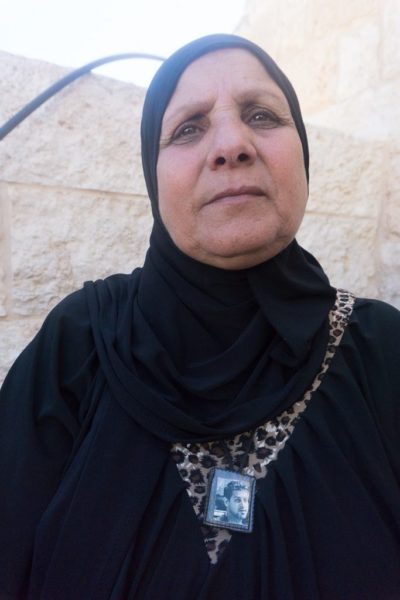 Between 2008 and 2015 Israel held back 253 corpses, since 2015 Israel has held back another 26 corpses.
In 2011, 91 corpses were returned to Palestine, 11 of those remain in Ramallah as their identity remains unknown. From 2013 to 2014 Israel returned 21 Palestinians who lost their lives in the Second Intifada. One body was kept for 35 years before it was given to the family. 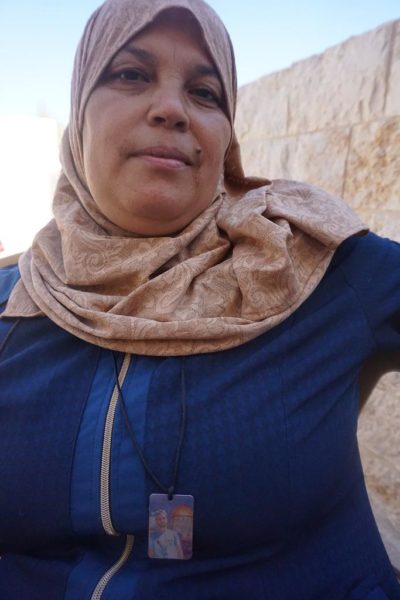 For further readings go to:

The National Campaign for the Retrieval of Palestinian & Arab War Victims’ Bodies and the Disclosure of the Fate of Those Missing: http://www.jlac.ps/details.php?id=miur55a761yzlz6mesg9