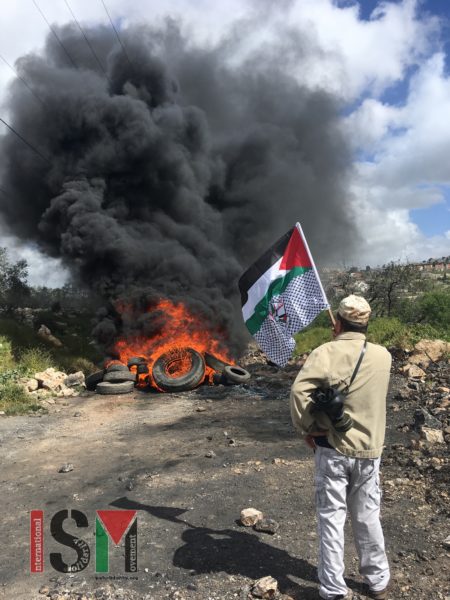 Today local Palestinian citizens gathered in their village of Kafr Qaddum, protesting against the illegal Israeli settlement of Kadumim and the road blockage that inhibits access to their village. Israeli armed forces fired copious rounds of tear gas, stun grenades, rubber coated steel bullets and live ammunition. During the protest an 18-year old Palestinian man was hit in the shoulder by a rubber coated steel bullet. 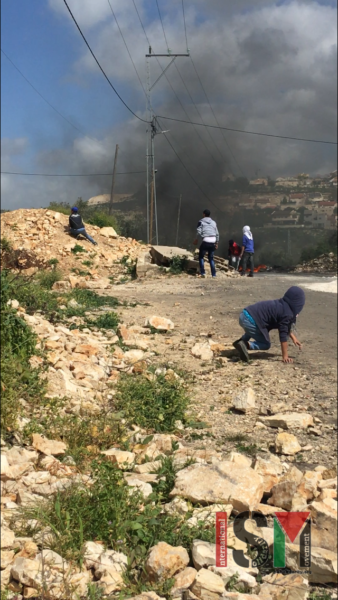 Shortly after Friday prayer, Palestinian demonstrators marched towards the main road in Kafr Qaddum. Israeli armed forces were positioned on hills surrounding the village, immediately firing rubber coated steel bullets and live ammunition at protesters. During the demonstration an 18-year old Palestinian man was hit by a rubber coated steel bullet in his shoulder, but was luckily not in need of hospitalization. The protests went on for about 3 hours where Israeli soldiers kept firing live ammunition as well as tear gas and stun grenades whilst advancing toward the village. An Israeli drone accompanied the soldiers on top of the hills surveying the area. 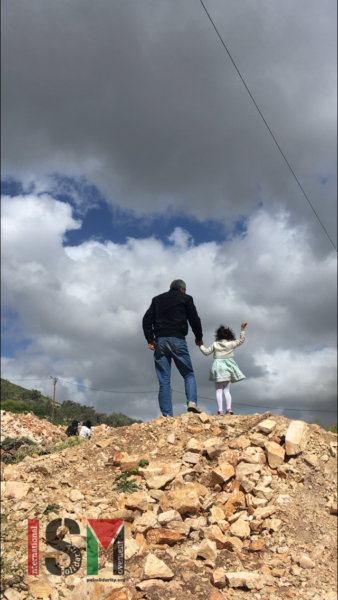 The villagers of Kafr Qaddum have had weekly protests since 2011 due to the closing of the main road in 2003 that now leads to the illegal settlement of Kadumim. This has had severe effects on the citizens of Kafr Qaddum and is a form of collective punishment, what was once a 15-minute drive to Nablus is now 40-minute drive. 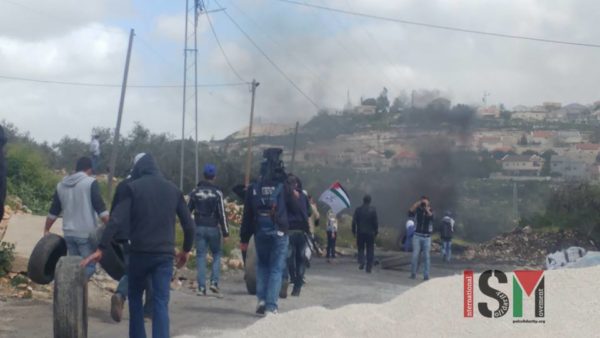