Teenager beaten and dragged off the street by soldiers in Hebron 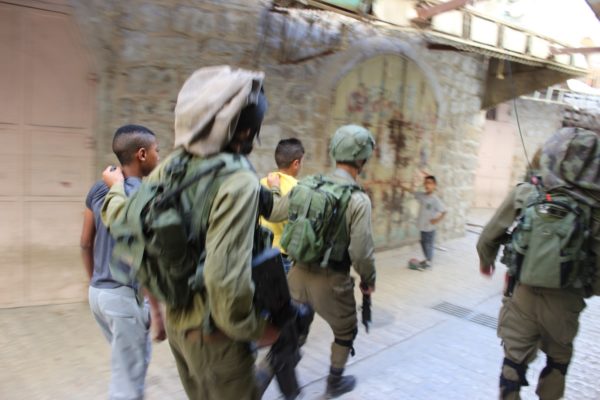 A Palestinian teenager was attacked in the street today by Israeli forces as he made his way through Hebron’s Old City. While talking with an NGO worker, the 18-year old was rushed by soldiers and beaten in broad daylight. Bleeding, he was taken into the nearby Bab Al-Baladiyeh military base where is he is currently detained. It is not yet known whether he will be arrested, but he can be held without charge for 7 days.

In the immediate aftermath, friends of the boy threw stones at the base’s gates in protest. Soldiers emerged from the base firing volleys of tear gas and stun grenades. The boys ran, but after a manhunt through the Old City two were found and detained in the base. Soldiers refused to explain their actions when questioned by ISM activists. 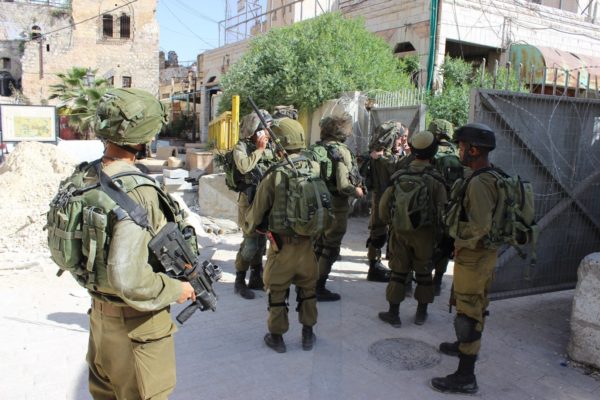 A manhunt continued through the tunnels of the Old City, with conflicting reports suggesting another boy may have been detained. The soldiers eventually passed through the Ibrahimi mosque checkpoint towards Shahuda street, where ISM activists were harassed and spat on by Israeli forces. 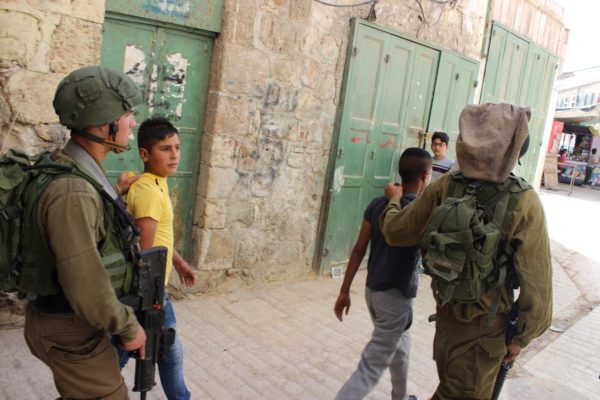 The two young boys were eventually released from detention, but the 18-year old is still being held, along with possibly another boy. The 18-year old has reportedly been harassed repeatedly by soldiers in recent days. Last week, he was cut on the wrists by Israeli interrogators after they accused him of lying to them. His relatives have apparently also received harassment from soldiers this past week. 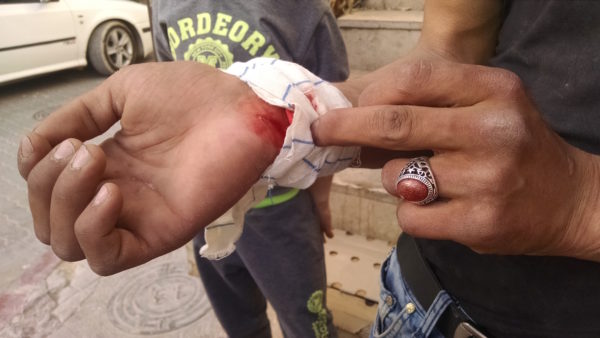