Just in the last 3 months Gaza’s fishermen had 21 boats stolen and 2 sunken by the Israeli occupation forces.

Each small boat sustains at least 20 people on average and each one of the big ones at least 100 people. That means that just in the last 3 months around 550 people lost their source of income and were left in a situation of severe food insecurity. 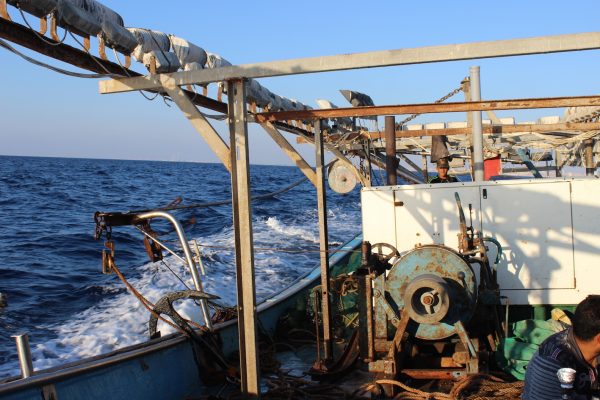 All of these attacks took place within the fishing limit imposed by the occupation, as one of the fishermen interviewed by ISM pointed out: “they always know who they are taking, it’s not by chance or because we cross any of the limits they impose on us. They come for us. They kidnapped me and my cousin while we were less than a mile from the coast, and on that day the limit they gave us was for 6 miles”.

It is known that one of the main reasons to kidnap the fishermen is in order to try to buy them or blackmail them into becoming collaborators. 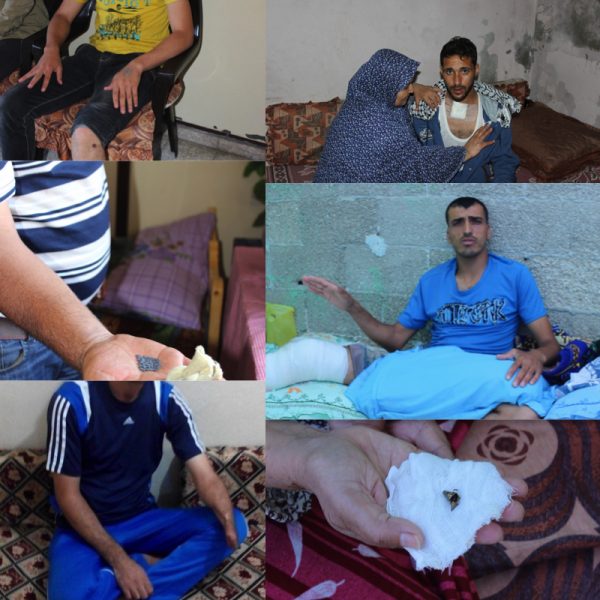 One fisherman that insisted on remaining anonymous, given the sensitivity of this matter, explained to ISM what happened to him while he and his cousins were in Ashdod port: “they sat us in a room and we had in front of us a table with two trays, one with money and another one with gold. They told us that if we work with them all of it would be for us. Then they started asking us about our neighbours, relatives and anyone they thought we could know something about”.

Most of the fishermen kidnapped are tortured during the interrogation in Ashdod port and suffer from several kinds of physical and verbal abuse. They are beaten, their heads get rubbed on the floor or with a dirty mop and the soldiers step on their faces with their military boots. Those are just some common examples from most testimonies.

But humiliations already start in the sea, where most of the fishermen are told to strip off their clothes and swim naked towards the warship of the occupation forces. In many cases by that moment they have been already injured by rubber coated steel bullets, buckshot-filled sacks or even live ammunition. 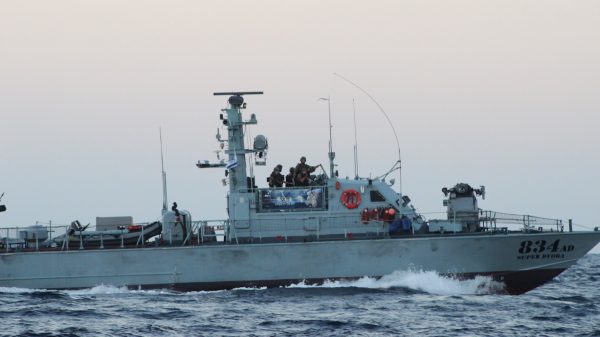