New
Home / Features / Apartheid in the fields: Part 2 Injustice in the Jordan Valley

Apartheid in the fields: Part 2 Injustice in the Jordan Valley

A new report from Corporate Watch outlines exactly how the food grown in the illegal settlements of Palestine gets to our plates in Britain, and what we (in Britain) can do about it. In this second summary report we look at what is happening in the Jordan Valley. 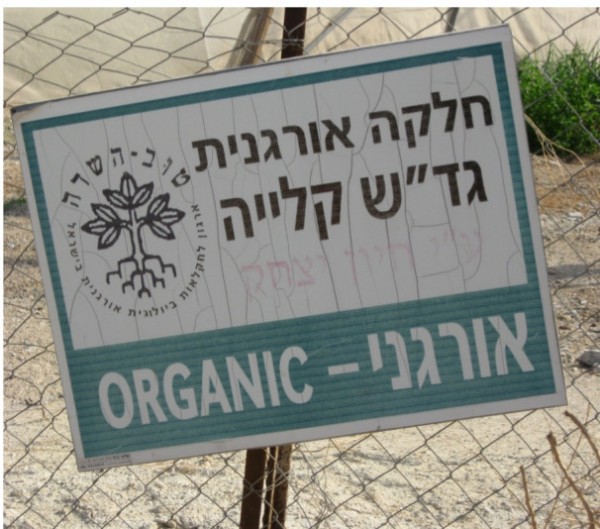 Israeli agricultural companies operate on land in the Jordan Valley taken from Palestinians by force. This leaves Palestinians there with few options but to work for the illegal settlements on land which was once Palestinian, and sometimes land which was once theirs. The research conducted in 2013 found that companies pay well below minimum wage, with workers being paid between £12.60 and £14.50 a day. They found evidence of children as young as ten being employed. There are often no written contracts, or contracts are in Hebrew only, there is no sick pay, no health insurance, no holiday pay, few health and safety precautions. Trade unions are not permitted. Some workers leave at 3 am to get through checkpoints to work and others sleep in barrack like accommodation, illegal under Israeli law.

Support for a boycott is widespread: ‘They are working on stolen land, using water that they have stolen from us. If the boycott campaign damages these companies then the settlers will leave our land’ says Fares from Beit Harava. ‘We support the boycott even if we lose our work. We might lose our jobs but we will get back our land. We will be able to work without being treated as slaves,’ agrees Zaid from Beqa’ot. (Names have been changed.)