Palestinian refugee Heesham Ahmed El Khoranin and his family have already survived 2 Israeli assaults against the Gaza Strip since he returned after fleeing from Syria in 2011.

Heesham grandparents were born in Masmiya, 42km north of Gaza, one of the many villages wiped out by the Zionist militias during the Nakba. In 1948 they were forced to flee and settled in Khan Younis, where Heesham was born. He lived there until the Israeli army occupied Gaza in 1967 and forced his parents to flee from Palestine. They then moved to the Syrian city of Daraa, where he married a Syrian woman and had 6 children.

They lived in peace until 2011, when the war started in Syria, Heesham explained. “Snipers were shooting anything that moved in our city, people, animals . . . they killed children as young as 10 years old in front of my eyes.” Several of their neighbours were kidnapped and tortured by the Syrian army, including children. Heesham spoke of how “one of the fathers refused to handle his 13 years old son to the army, so they took both of them and the father could listen how they tortured his son.” 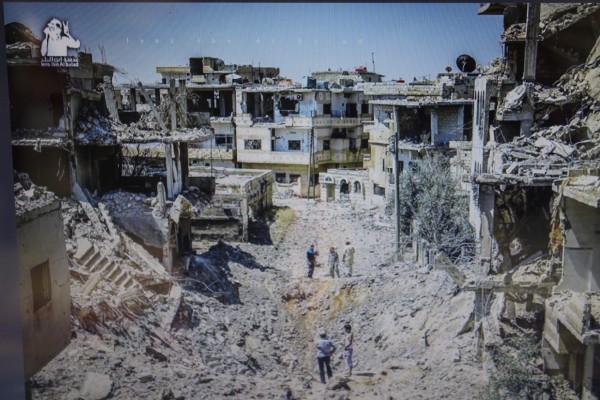 Heesham’s neighborhood in Daraa, after the bombing

Four months after the beginning of the war Heesham and his family managed to escape to Egypt and entered Gaza through the tunnels. Once in Gaza he received the news that “our home and my small factory had been bombed . . . we had lost all we had.” A few months later, in another bombing, one of his sons who had stayed in Syria was killed. 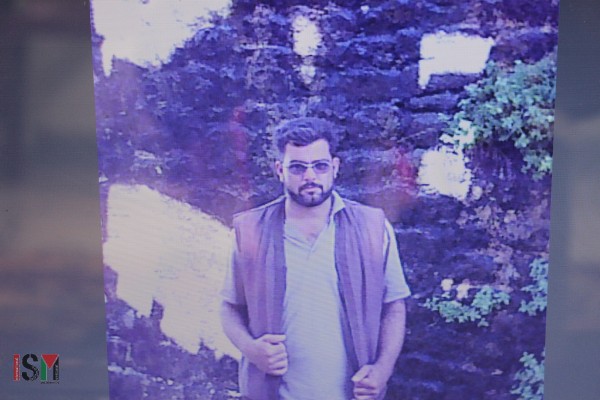 In Gaza they lived 3 years in a rented flat, until they ran out of money and were kicked out by the owner. A few months before the 2014 Israeli attack they moved to a caravan provided by an NGO and settled on land that the government ceded to them. “Now I just want to find a job and live in peace with my family… I hope we’ll be able to build a home and stay in Gaza” Heesham said. “[W]e don’t have a place where to return in Syria and at least here we are in Palestine, our homeland.” 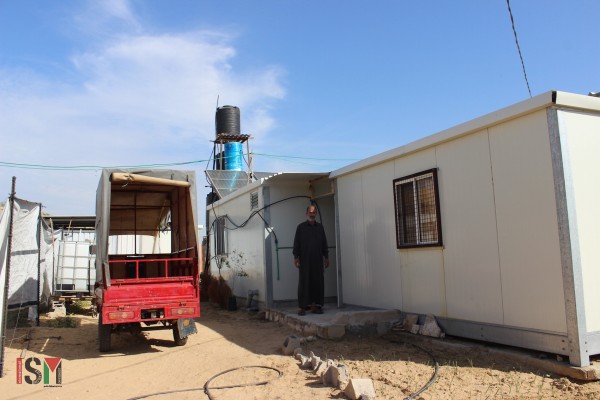