During the latest massacre in Gaza 60-year-old Fatma was one of the many Gazans who lost her home.

She was sheltering in an UNRWA school along with her husband and 4 daughters when the Israeli occupation forces bombed their home. Once the aggression was over a relative allowed them to settle in the house he was building. Two weeks after moving there, Fatma’s husband died due to the overwhelming pain and sadness of watching his wife and daughters living in such despicable conditions.

When the Zionist army entered Beit Hanoun a year and a half ago, this family was forced to leave their home along with all its belongings, just as their grandparents had been forced to leave in 1948, and travel by foot the almost 10 km between Beit Hanoun and Gaza City.

Now they have spent all the money they had in refurbishing as much as they could two of the rooms of the house they are surviving in. Because of this they almost do not have money buy food.

Raida, Fatma’s eldest daughter, told the ISM team that “during the last war I wasn’t scared because I was with my father, but if there’s another war I don’t know how I’ll react, because he won’t be with me anymore. I don’t know if then I’ll be brave as I’ve been in all the wars until now … But I’m sure about one thing, if there’s another war I won’t leave my home, after all, the zionists follow us wherever we go. If they want to bomb my home they can do it with me inside.” 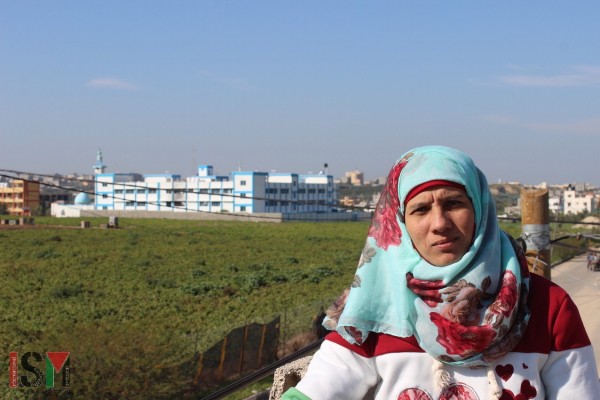 Raida, behind the UN school where one baby died after being burned alive in a fire due to the bad conditions of the electrical installation

29-year-old Nagy Kamal Hamdan also lives in Beit Hanoun with his 3 children. His home was also bombed; he now survives along with his wife and children in a room at his parents’ home. That home was also attacked, but most of it is still stands. 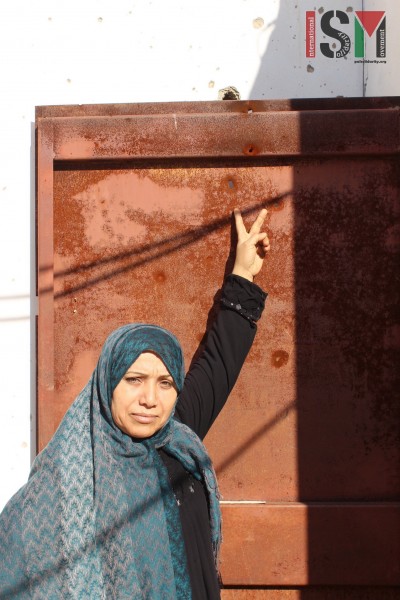 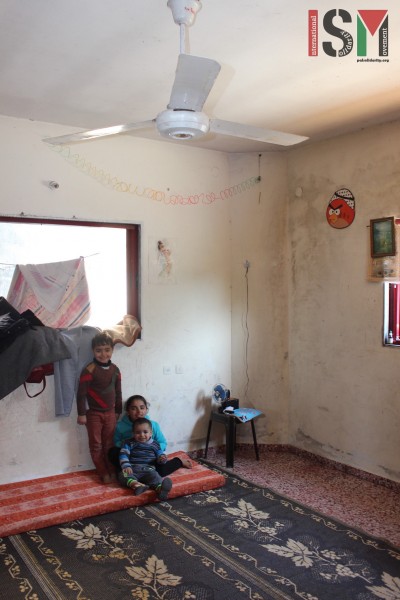 Nagy’s 17-year-old brother Jamil, also lives in the house. “We saw the Israelis arrive from our street,” he recalled, “they were shooting gas and live fire against us. We saw how they bombed the mosque in front of our home.” 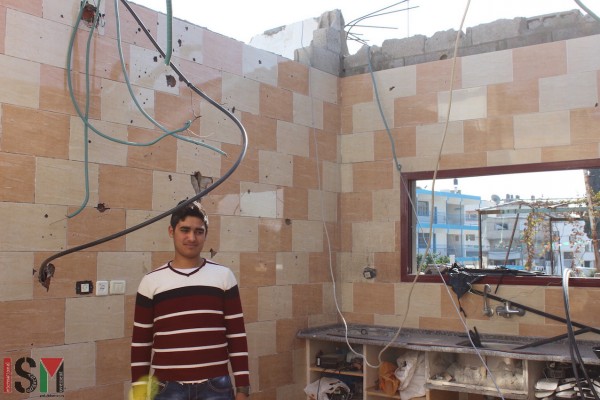 Jamil at his parents’ home

Shortly after the end of the 2014 attack Jamil started to suffer epileptic seizures and became unable to see with his left eye. His memory has also been affected. “Many times he doesn’t recognize the people, even his own father,” his mother told the ISM team. “He also forgets things that has just done. Recently came back to school, but has a lot of problems paying attention.” 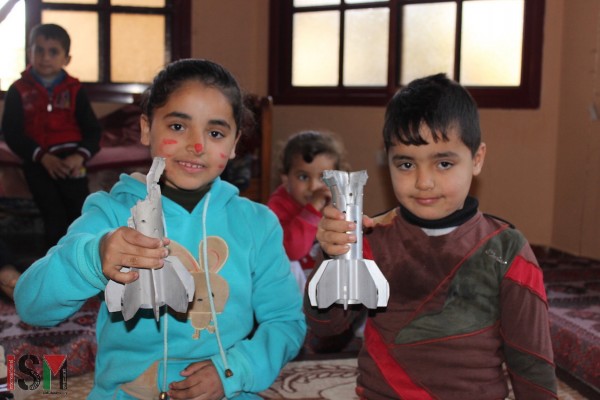