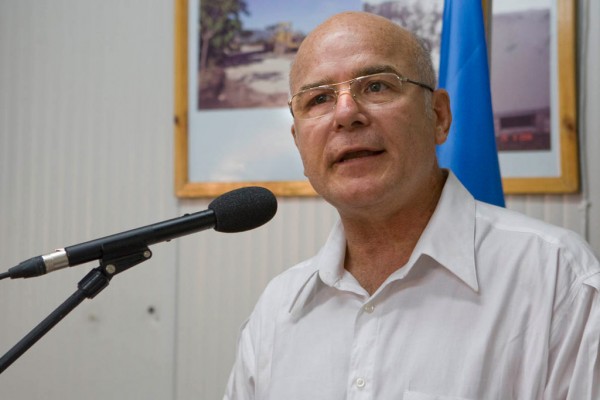 GENEVA – United Nations independent experts today expressed grave concerns at continued reports that human rights defenders are being subjected to physical attacks, harassment, arrest and detention, and death threats, particularly in Hebron in the Occupied Palestinian Territory (OPT), in an apparent bid by Israeli authorities and settler elements to stop their peaceful and important work.

“Amidst a charged and violent atmosphere over past months in the OPT, Palestinian and international defenders are providing a ‘protective presence’ for Palestinians at risk of violence, and documenting human rights violations,” said the UN Special Rapporteur the situation of human rights defenders, Michel Forst.

“The continued harassment of human rights defenders in the OPT, who are exercising their rights to freedoms of expression and association, is simply unacceptable. It should cease immediately,” Mr. Forst stressed.

Earlier this month, a group of UN human rights experts urged the Israeli Government to ensure a protective environment where human rights defenders in the Occupied Palestinian Territory can work without unlawful restriction and without fear of retaliatory acts.

“We recently addressed concerns to the Israeli Government regarding retaliatory acts by Israeli authorities against members of one organisation based in Hebron, Youth Against Settlements, after its Centre was subjected to raids and settlers allegedly called for it to be closed,” noted the UN Special Rapporteur the situation of human rights in the OPT, Makarim Wibisono.

“The Centre has now effectively been shut down as a result of the Israeli military declaring the surrounding area a military zone,” Mr. Wibisono said. “We urge Israeli authorities to lift this military order.”

Read our action alert calling for an end of the closed military zone in al Khalil.