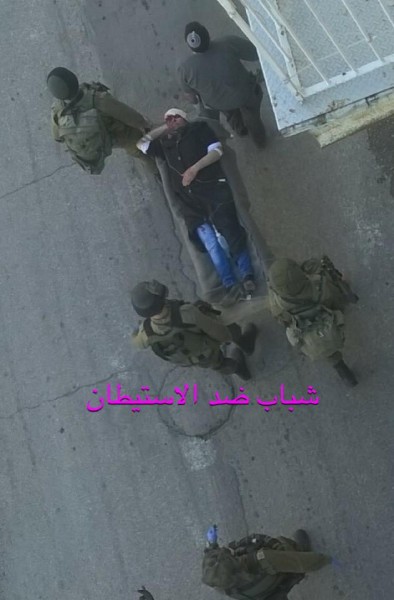 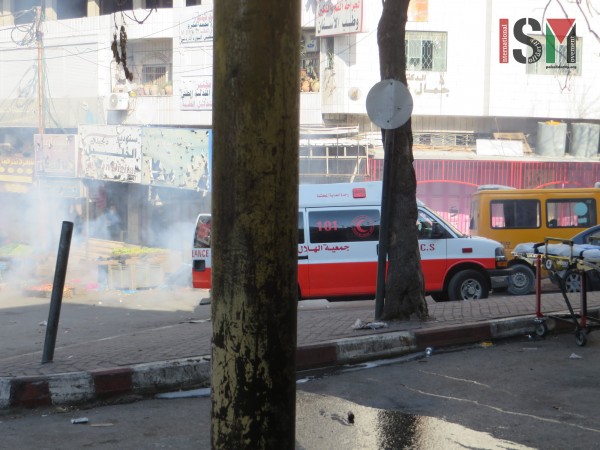 The ambulance was denied access to the injured Palestinian girl 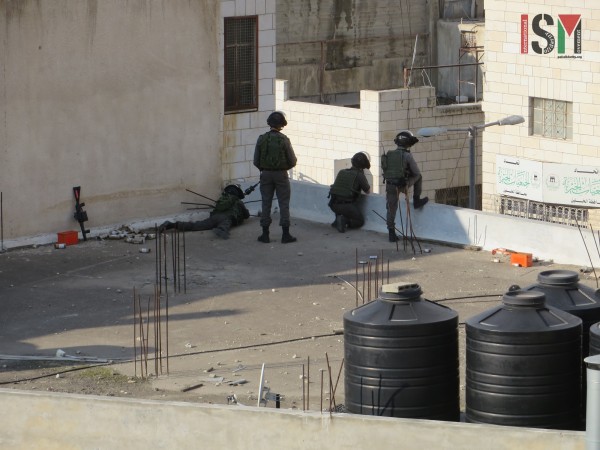 Whereas the Palestinian Red Crescent ambulance, at the scene after only a few minutes, was denied access to the girl in order to deliver first aid, the two Palestinians injured were taken to hospital. After this happened, the Israeli forces threw stun grenades and shot tear-gas at passer-bys and Red Crescent medics to prevent them from coming any closer and seeing what happened. Journalists that arrived at the scene were also attacked with stun grenades and threatened by Israeli forces with rubber coated steel bullets. 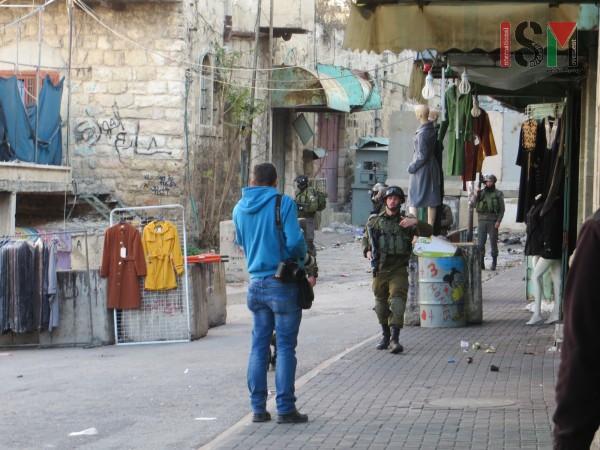 Israeli forces entered the market into the H1-area of Hebron 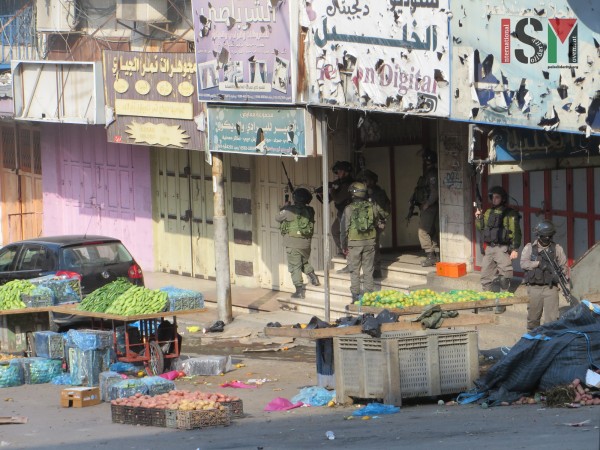 Shuhada checkpoint has recently been closed for ‘renovations’, stopping Palestinians from accessing the Palestinian neighbourhood of Tel Rumeida, located in the H2-area under full Israeli control. This neighbourhood, including the small stretch of Shuhada Street that Palestinians still had access to, has been declared a ‘closed military zone’ on November 1st. With the closure of the checkpoint, the restricted freedom of movement of Palestinians, has been completely brought to a halt.