Last Friday, 25th of December another youth, 22-year-old Hani Wahdan, was killed in Shijaia in Gaza. One week before, 20-year-old Mohamed El Agha was killed in El Faraheen in Gaza. 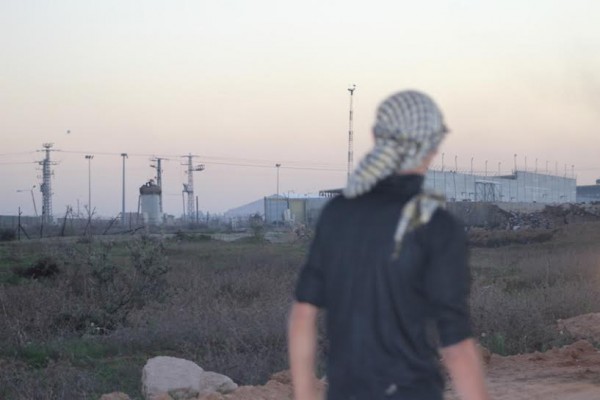 Since the beginning of October Israeli snipers have killed unarmed demonstrators along Gaza’s fence almost every week, and injured hundreds with live fire.

Mohamed Abu Taima, 22 years old, is one of those injured by the Israeli snipers. He was shot in the leg minutes before the killing of Mohamed El Agha took place in the same area. 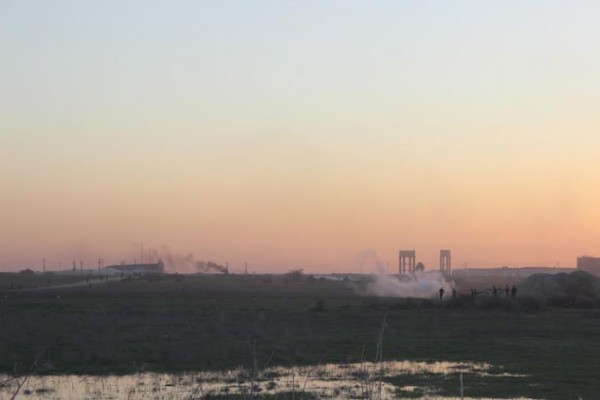 In the European Hospital of Khan Younees, 19-year-old Abdel Kareem Kalwaji lies in a bed beside Mohamed’s. He was shot a week before Mohamed; unfortunately the explosive dum-dum bullets used by the occupation completely destroyed both bones in one of his legs and one bone in the other leg. He has already undergone two surgeries and doctors say that he’ll need a lot of rehabilitation in order to move around by himself again. 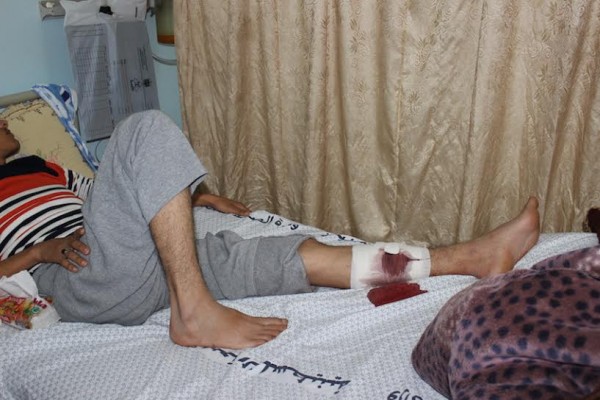 When questioned regarding their reasons to demonstrate despite the high risk of getting shot, both answered that they do it for the liberation of Al Quds and Al Aqsa Mosque and in support of their brothers and sisters in the West Bank.