First aid crews need your support to save lives!

On October 30th 2015, Israeli forces shot at one of Fadi’s ambulances which resulted in the windows of one of the ambulances being broken alongside other damages. 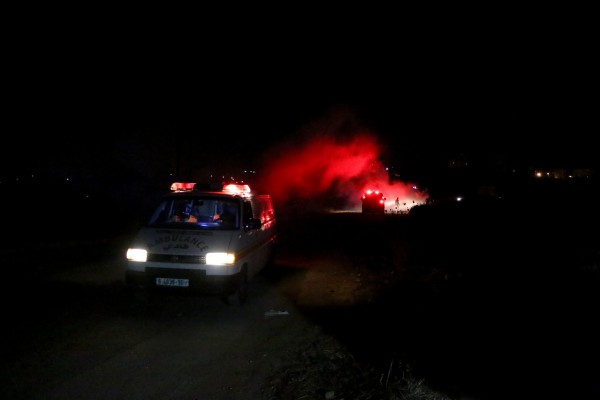 Ambulances are crucial for first aid response in demonstrations and confrontations with the Israeli forces.

As Israeli aggression towards Palestinians escalates during confrontations, medical aid such as that provided by Fadi’s Ambulance is essential for the safety and medical aid of the demonstrators.
With over 7,000 reported injuries by the Palestinian Ministry of Health in the month of October alone ranging from live ammunition, teargas asphyxiation, injuries from plastic coated steel bullets (which are often referred to as rubber bullets, but can have been fatal in the past) and now the attacks on ambulances by Israeli forces; the work of medical crews on the field is more vital than ever! 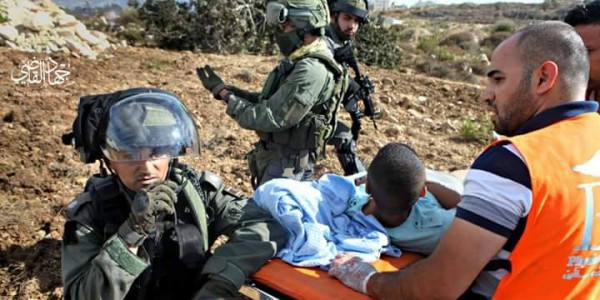 Fadi’s Ambulance consists of two ambulances and 60 members of on the field aid crews. 52 members are pure volunteers, which means they do not receive a salary for their assistance on the field.
Due to the severe damage suffered on the ambulances, both to the exterior and the interior of the vehicles, we are asking the global community to help in raising money in order to be able to continue our jobs in tending to the injured people on the ground. The money will go to the maintenance of the cars as well as covering the deficiencies in medical aid, including the basics such as, gauze, cotton, alcohol. Other needed materials include oxygen cylinders, and a machine to test the oxygen saturation levels in the blood. Fadi’s Ambulance covers confrontations in eight different places and others when needed. Our work is being hindered due to lack of supplies, and although we have dedicated volunteers who have also been attacked just like our ambulances, we too need your support to rebuild our equipment which is crucial for our work. 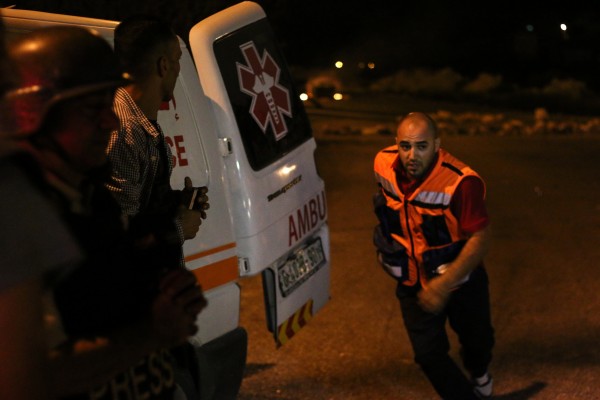 Medics respond within seconds to demonstrators when they get injured. 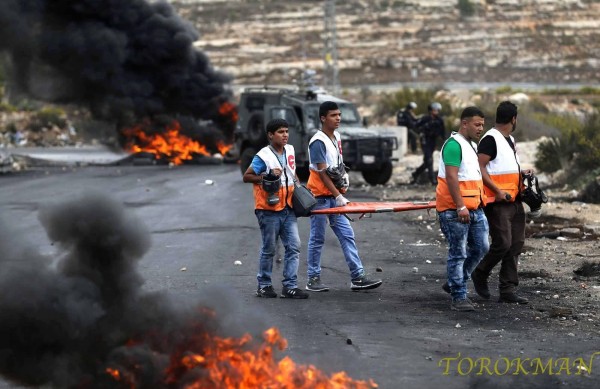 First aid crews are always present in demonstrations and many of them work as volunteers.

Please consider making a donation through our online account or Paypal and write an e-mail to palreports@gmail.com , describing ‘Fadi’s Ambulance’ in the subject, detailing your name and donation amount in the message.
If you can’t donate, but wish to support the medic crews on the field, share this widely with all your friends, family and all the people who care!
Your support will help save peoples’ lives!
Demonstration Global Actions Live Ammunition Rubber-coated steel bullets 2015-11-09
ISM Media