New
Home / Features / Surviving in Khuzaa: life in the caravans

Surviving in Khuzaa: life in the caravans

Almost a year and a half after the Zionist massacre of Gaza ended, most families in Khuzaa are still waiting for international aid and materials for reconstruction. 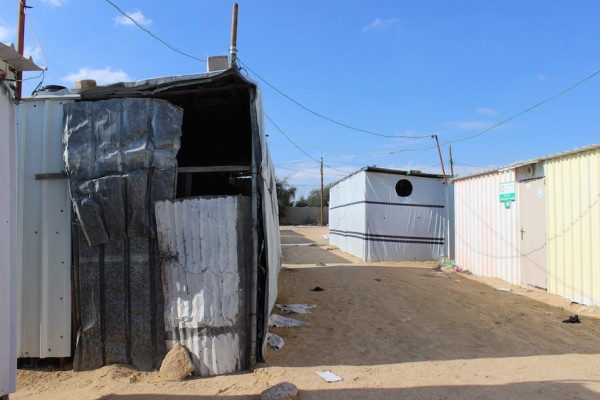 Many of these families are living with their relatives or renting another home. However, many others don’t have a place to go and don’t have the financial resources to pay rent, being left with no choice but to continue surviving in the caravans that were donated, when the aggression was over, as an interim measure.

Last winter several persons died in those caravans due to the cold weather and all of the families suffered from floods during the rainstorms.

After the strong rains of that week ISM Gaza visited some of the families. Tired of giving interviews that don’t bring any improvement to their situation, they explain how the last rains destroyed even more of their caravans.

Zuraya Mohamed Abu Reeda, refugee from Jaffa, finds herself surviving alone in one of them. Her sons live with their families in new wooden caravans that were donated by Qatar, but she prefers to stay here, as she says that her son’s caravans are already too overcrowded.

The last rains opened a hole in the roof of her caravan and flooded the entire kitchen. 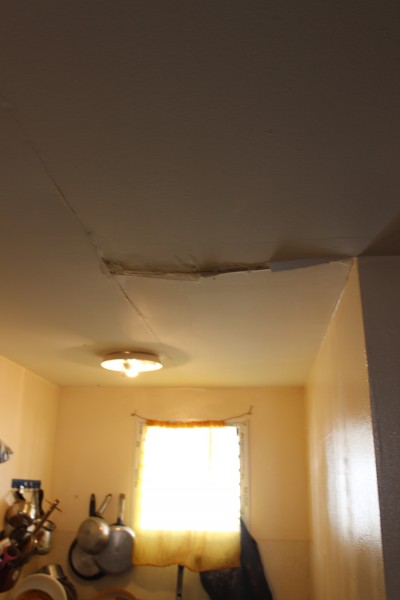 The roof of Zuraya Mohammed Abu Reeda’s kitchen torn by the pressure of the rain. Photo credit ISM

In another caravan lives Fatima Abdel Aziz Qudaih, 70 years old, with her daughter.

The last rains completely destroyed the bathroom of her caravan, and as a result all the sewage waters flooded the caravan and its surroundings. The smell is very strong outside and inside the caravan. 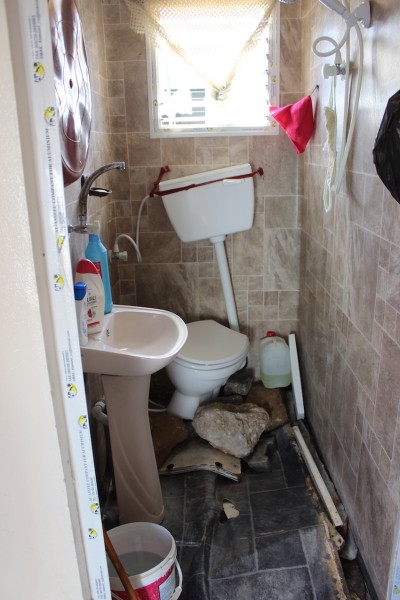 The bathroom in Fatima Abdel Aziz Qudaih’s home with the floor broken from the pressure of the floods. Photo credit ISM

All the families that still survive in the caravans have lost all hope. They lost their homes, spent their savings, and more than a year after the aggression was over no one has offered them a solution. 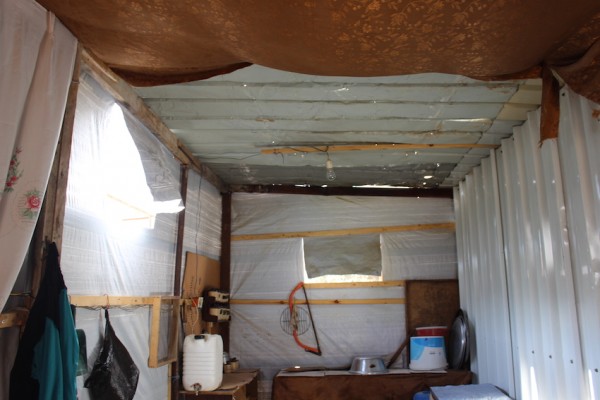 A kitchen as seen inside one of the caravans were the people of Khuzaa continue to struggle. Photo credit ISM