Repost of an appeal by Palestine Medical Relief Society:
In light of the current climate of tensions in the West Bank and in East Jerusalem particularly which has led to deadly attacks on civilians and the unacceptable systematic use of lethal force by Israeli forces against Palestinians, the Palestinian Medical Relief Society (PMRS) calls for the respect of  international humanitarian law and condemns in the strongest terms the excessive use of lethal force by Israeli forces which has resulted on several occasions within the past three weeks in what can only be described as executions of Palestinian men and women. PMRS calls on international non-governmental institutions, as well as all levels of international civil society to demand Israel respect its obligations under international law and pressure the Israeli government to abandon at once its logic of brutal repression and unrestrained use of force against children and young people.
Since the beginning of this month, 31 Palestinians have been shot dead, including several children. PMRS is gravely concerned by the escalation in the killing of Palestinian minors by police, army and settlers, the extra-judicial execution character of many of these killings, as well as the allegations – seemingly corroborated in several cases by videos and witness statements – that Israeli forces and settlers have tampered with several of the killing scenes, planting weapons next to the Palestinian victims in order to justify the murders.
Moreover, an estimated 1,500 Palestinians were injured by live rounds and rubber-coated steel bullets only since the start of hostilities, or an average of 100 a day. This number does not include the injuries resulting from excessive tear gas inhalation and physical assaults.
According to Dr. Mustafa Barghouti: “What we have witnessed during the last two weeks is intentional attacks by Israeli forces on Palestinian health professionals, doctors and first aid providers. That has included beating them, shooting them with live ammunitions and metallic bullets. One victim was Doctor Amer Aqel, who was hit in the eye with one of the rubber-coated steel bullets and lost his left eye. Ten first aid providers from the PMRS have been injured in various ways in Ramallah, Bethlehem, Jerusalem and Nablus. Additionally, several health workers and nurses working with the Ministry of Health and the Red Crescent were also injured. The Israeli army’s behavior does not respect the neutrality of medical professionals. Many ambulances were also hit with tear gas bombs and rubber bullets. Additionally, the Israeli army has been attacking journalists to prevent coverage of what is going on. So far, 41 journalists have been injured. Many have been beaten. One of them, Salah Ziad , working for Pal Media, was hit a  live ammunitions.”
The violence of the past two weeks did not happen in a vacuum but rather is the inevitable result of the Israeli ongoing occupation and the ever-growing repression and Human Rights violations that come with it. Colonization, home demolitions, displacement of entire families, the impunity granted to settlers and armed forces, indiscriminate shooting and bombing of civilians… all these have been going on for decades with the international community idly watching by, hiding behind a long-time moribund peace process and the Oslo accords which have been emptied of their meaning and purpose by continuous Israeli violations. In recent decades, European countries have spent millions of Euros of taxpayers’ money to rebuild what Israel keeps destroying with impunity, from Palestinian homes, water supplies, livelihood to their very lives. This has to stop now.
PMRS calls on the international community to demand that Israel cease its serious breaches of Human Rights and humanitarian law at once, failing which, economic and political sanctions should be considered.
PMRS, just as other local and international health organizations has activated its emergency response plan in East Jerusalem and all over the West Bank. First aid teams, ambulances and mobile clinic vehicles are on the ground, ready to deploy to areas of need as they arise. Considering the level of tensions and the absence of any prompt resolution in sight, PMRS has concerns about its capacity to sustain its work during these times of emergency due to low funding and chronic medication shortages. Accordingly, PMRS calls on all international donors to allocate contingency funding and medical supplies to the current emergency. 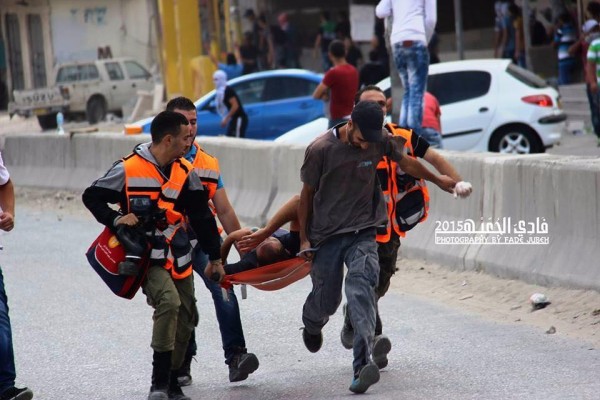 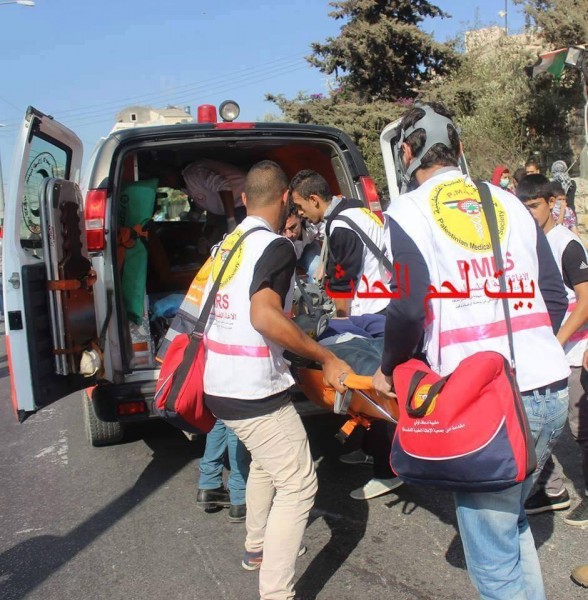 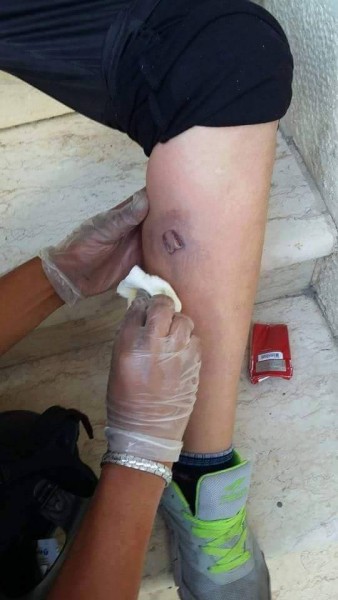