Tensions between Palestinians and Israeli settlers in the occupied West Bank have arose in recent days after two Israeli settlers were shot dead near Nablus on Thursday October 1 by suspected Palestinian attackers. Since the shootings, there has been an upsurge of settler attacks against Palestinian people and their properties.

Clashes have broken out across the occupied West Bank, including East Jerusalem, as a result of ongoing confrontations between Palestinians and Israeli armed forces over the Al-Aqsa Mosque compound. Palestinian religious authorities claim that the continuous and repeated tours of settlers on the al-Aqsa mosque are a provocation and violate the sacredness of one of the holiest places for Muslim worshippers.

Israeli police informed they are restricting access to the Old City of Jerusalem after a Palestinian man killed two Israelis in the historic neighborhood. Only Israeli citizens, Old City residents, tourists, businesspeople working in the area and students studying there will be allowed to enter, as police declared in a statement on Sunday.

A large number of attacks carried out by Israeli settlers were reported across the Southern Hebron Hills area during the weekend.

On October 3 at around 10 pm a group of settlers reportedly stormed al-Birkeh (nearby Yatta), and assaulted an unarmed elderly Palestinian park guard (65 years old), locals said.

On October 3 at night, as Maan News reported, a group of settlers smashed the windows of a car belonging to a Palestinian doctor, Imad Abu Iram, near the Zif village, in southern of Hebron.

On October 4, at about 2 am, Israeli settlers attacked the Palestinian village of As-Seefer. After taking down the fence dividing the village from the settlement of Metzadot Yehuda – which surrounds the Palestinian village – the settlers started throwing stones to houses and tents. The attack took place in the middle of the night thus scaring all the local families and damaged a car, an aluminum canopy and solar panels. On the day after the attack, the children of As-Seefer, were too afraid to cross the checkpoint to go to school, and decided to stay at home.

In the early morning of October 4, settlers from the Mitzpe Yair illegal outpost closed down the road from Birr al Idd to Jinba with a roadblock preventing the Palestinian teachers to arrive on time to Jinba School.

On Monday October 5 in order to re-open the road, Palestinians and Ta’ayush Israeli activists removed the roadblock.

On October 5 an army jeep turned up at the At-Tuwani village at 11.25 p.m. and threw 4 stun grenades thus scaring Palestinians in the middle of the night.

On Thursday October 6, at around 2:00 a.m. settlers raided the village of As-Sefeer for the second time in three days. Settlers threw stones against houses and families who were sleeping outdoors, injuring a 12 year-old child of the Abu Qpeita’s family who was taken to the Yatta Hospital. Settlers also damaged again the solar panels of the village.

OD is registering a very fast escalation of settler and Israeli military violence in all the West Bank.

Such violence against Palestinian civilian population cannot be considered as “war against terrorism” neither cannot be justified with Israeli security needs, but is the direct consequence of the Israeli Occupation. 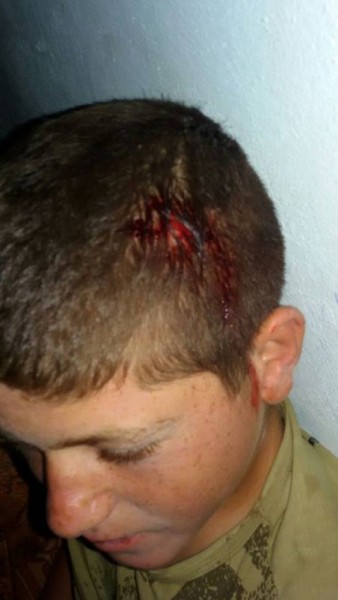 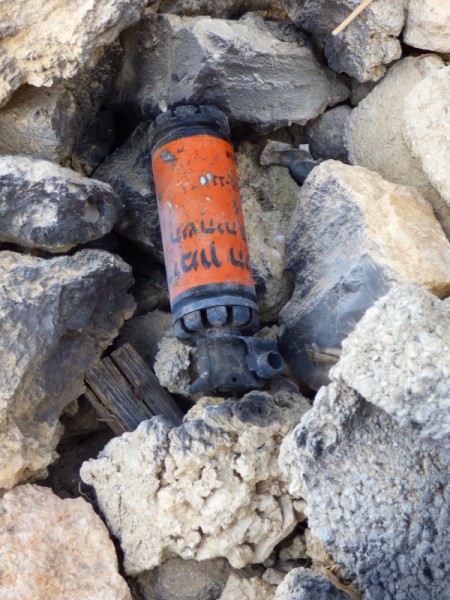