On Monday and Tuesday was the Jewish holiday of Rosh Ha’Shannah, the Jewish New Year. 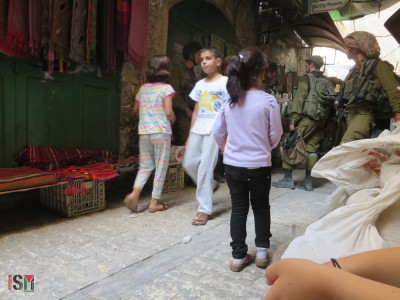 In al-Khalil (Hebron), Israeli forces have taken this occassion to make the already tough every-day life of Palestinians in this segregated and oppressed city even more difficult. 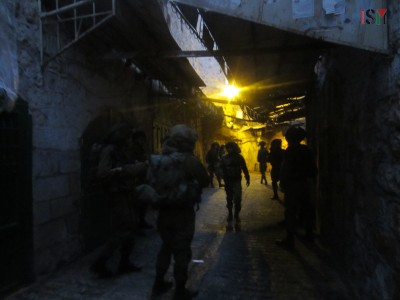 Israeli forces during a night patrol in the Palestinian market

The omnipresence of the Israeli forces throughout the city was increased even more, forcing every Palestinian, whether elderly, little child or adult to navigate around the many closed checkpoints, groups of heavily armed soldiers right in front of their own doorsteps and throughout most of the city and their armored jeeps and trucks, blocking the already obstructed roads to schools and homes. 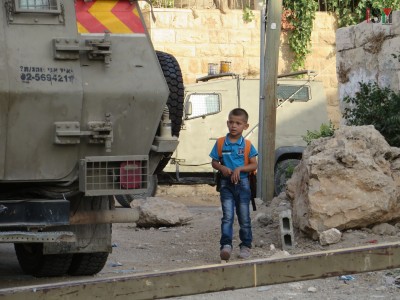 With even more holidays approaching, Israeli forces are expected to increase the level of harassment, intrusion and collective punishment of the Palestinian people trudging through every day life in Israeli military controlled al-Khalil (Hebron). 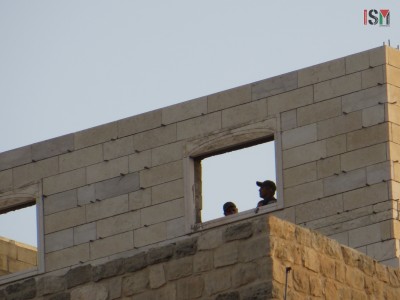 Israeli forces taking over a Palestinian house as a look-out