This Monday 24th of August, as every Monday, the families of the Palestinian prisoners in Israeli jails have gathered at the Red Cross headquarters in Gaza City. Tens of people joined them in order to show their support, denounce the conditions that the prisoners suffer and to demand the freedom of all the Palestinians kidnapped by the occupation.

In a new proof of its solidarity with the oppressed people of the world, the Palestinian former prisoners have shown its support to all the Anarchist prisoners jailed around the world, during the second “International Solidarity Week for Anarchist Prisoners”, 23-30 August 2015. 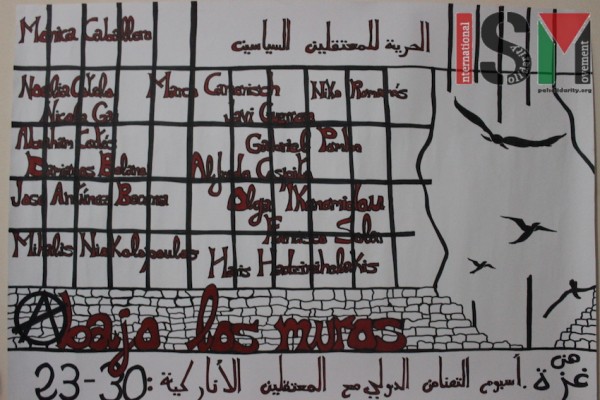 At the same time it took place at the UN headquarters in Gaza City a huge demonstration where the Union of workers of UNRWA demanded the Agency Commissioner-General to back down from its decision of reducing the number of teachers, increasing the number of students per class, stopping the recruitment of new staff and reducing the medical services to the refugees. 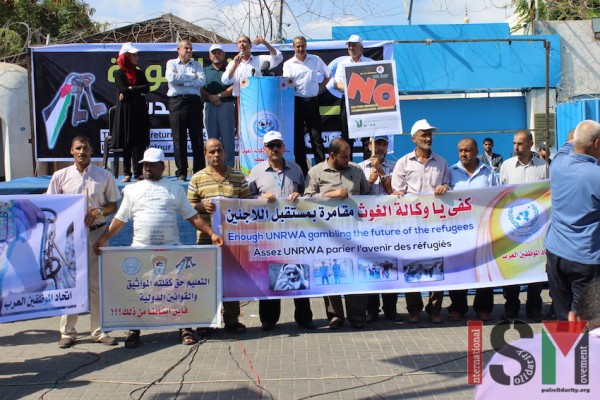 Demonstration in Gaza against the Agency Commissioner-General\s decision on less teachers and mre children in each class.

They also demanded the salaries owed to them and asked the UNRWA to reconsider its policies regarding the recruitment of foreign staff as it takes a disproportionate share of the UNRWA budget. 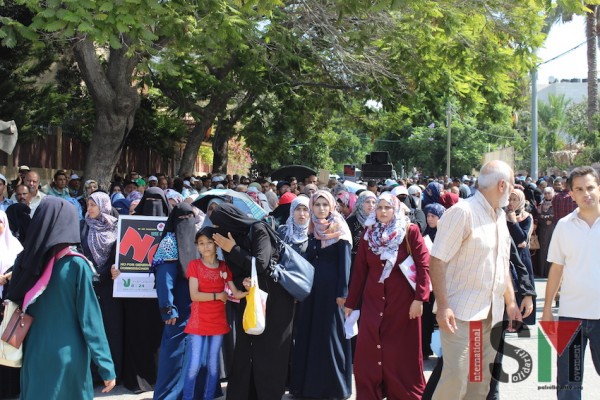 Demonstration in Gaza against the Agency Commissioner-General\s decision on less teachers and mre children in each class.

They also demanded the UN States to assume its commitment with the Palestinian refugees and to stop denying them their rights.