During the 2012 Zionist massacre in Gaza, named by the occupation as Operation Pillar of Defense, many buildings near Mohamed’s home were bombed. Less than a year after the aggression, while playing with him, Mohamed’s mother found a lump in his neck. At this time he was eight years old. 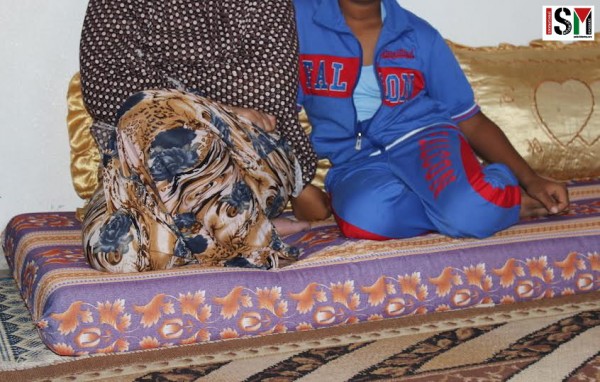 Mohamed and his mother.

They went to Shifa hospital, where he was diagnosed with Thyroid cancer. There he underwent the first surgery, but the operation was not successful.

After that he was allowed to travel to the Palestinian territories occupied in 1948, in order to be treated in the Hospital of Haifa. Where he underwent a second surgery and received radiotherapy, unavailable in Gaza. 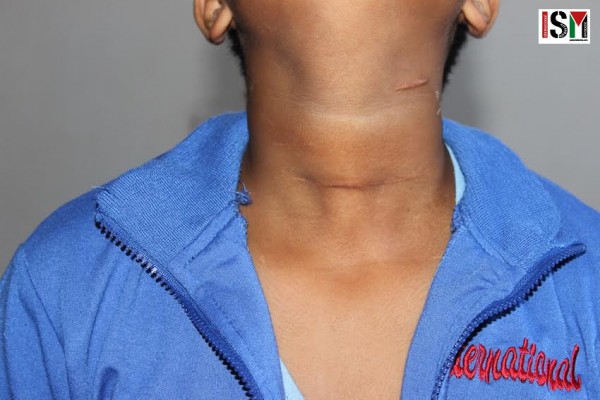 Mohamed with visible scars on his neck.

As Mohamed’s mother says, the Israeli doctors told them that this kind of cancer is due to the bombings near their home. They also told her that in 2016 the cancer rates in Gaza will rise 70% more, and that for the following 4 years it will keep growing.

Since the 2012 aggression Mohamed’s father has developed asthma as well. 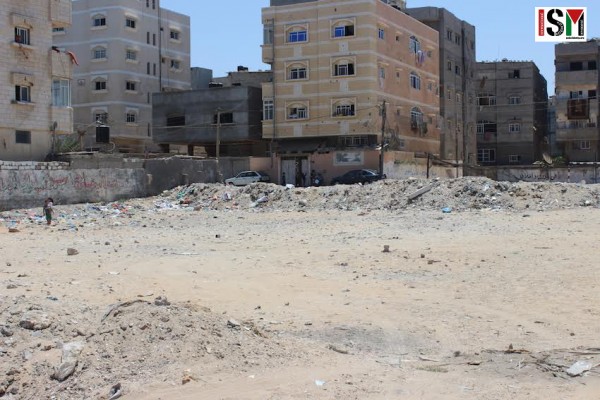 The land bombed next to Mohamed’s home.

In 2014 Mohamed’s home was attacked by Zionist warships. Luckily they weren’t at home in this moment.

Mohamed’s family referred ISM to Fatimah, a 50 years old woman, mother of six children, who lives near them.

During the 2008 massacre, a mosque, a government building and a home were bombed next to her house. Four years ago she was diagnosed as well with thyroid cancer. 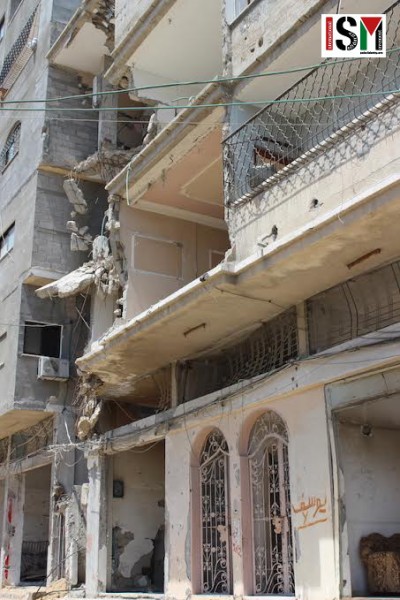 The home next to Fatima’s that was bombed.

The two oncologists interviewed by ISM in Shifa Hospital and Rantisi Children Hospital, in Gaza, agreed that these kinds of cancer are due to the Zionist bombs, and explained that they were very rare before the massive aggressions against the Gaza Strip.

* The names have been changed, as Mohamed and Fatimah are afraid of losing the permission to leave the Strip to receive the treatment.