“If you don’t open the door in 5 minutes, we will blow it up”

During the night of the February 22nd, Israeli occupation forces raided two homes belonging to the Edies family, in the Al-Khalil (Hebron) neighbourhood of Tel Rumeida. At least thirty soldiers invaded the homes of Yahya Edies and Saleh Edies at around 2:30 am on Sunday morning. Mhammad Edies, one of Yahya’s sons, reported to ISM volunteers that soldiers threatened his family, telling them “if you don’t open the door in 5 minutes, we will blow it up” 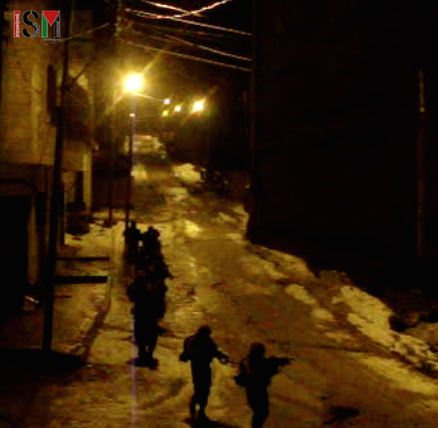 Israeli soldiers ordered the family of twelve, including five children between 5 months and 12 years old, to gather in one room. One of the family’s sons was unable to follow the soldiers’ orders, since he is disabled and cannot move by himself; only after some discussion was he finally allowed to stay in the room he was in. The family was forced to stay inside that room for about an hour as the soldiers ransacked the house, upending furniture, strewing things all over the floor destroying the family’s belongings. 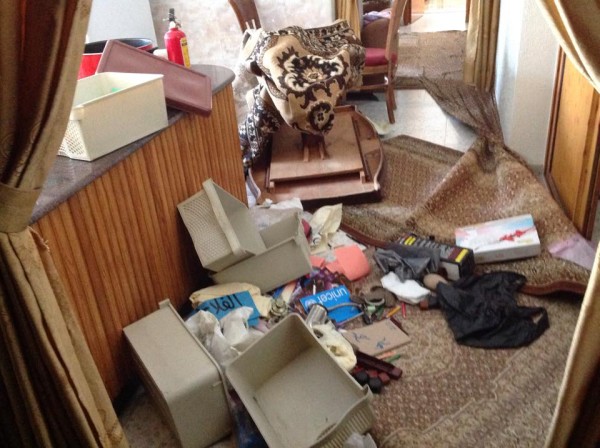 The Edies family’s home, the morning after the night raid – photo by Mhammad Edies 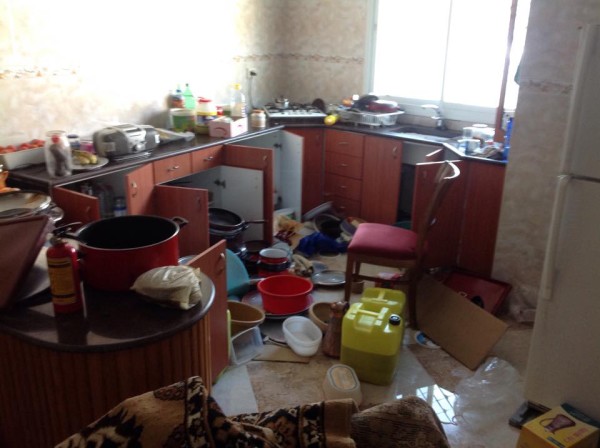 The kitchen after Israeli soldiers ransacked it – photo by Mhammad Edies 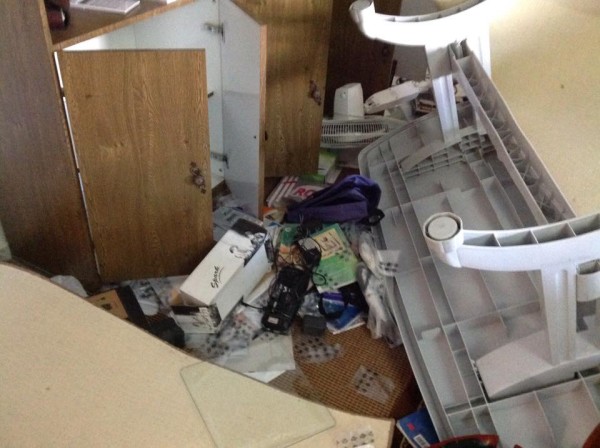 Israeli forces prevented ISM volunteers from documenting what was happening, pointing their guns and aiming lasers at them, yelling at and detaining those who attempted to leave their house to photograph the raid.

The following morning, a local a human rights activist reported that Israeli occupation forces had raided around 20 houses in Al-Khalil on that same night of the 21st to the 22nd of February alone.