New
Home / Nablus / Stories from Burin during the olive harvest

Stories from Burin during the olive harvest 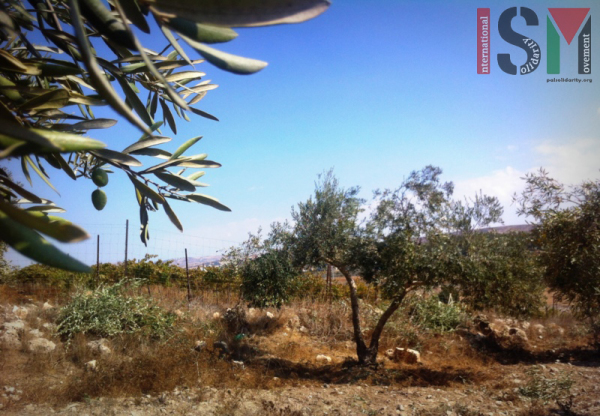 On Monday, three Palestinians were picking olives in Burin. Their field was in a very exposed area, right between an illegal settlement, a military checkpoint, and a security detention centre. A group of ISM volunteers accompanied them as protective presence.

These are some of their stories: 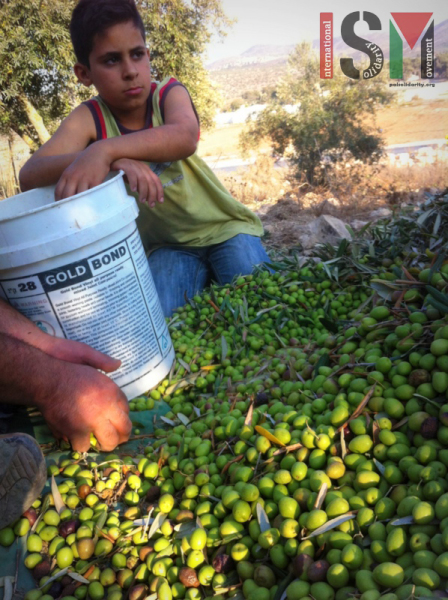 Ali, 10-years-old: ”The army keeps coming to our school and throws tear gas at us. One time a boy choked and was taken to hospital. Some children cry and scream.” 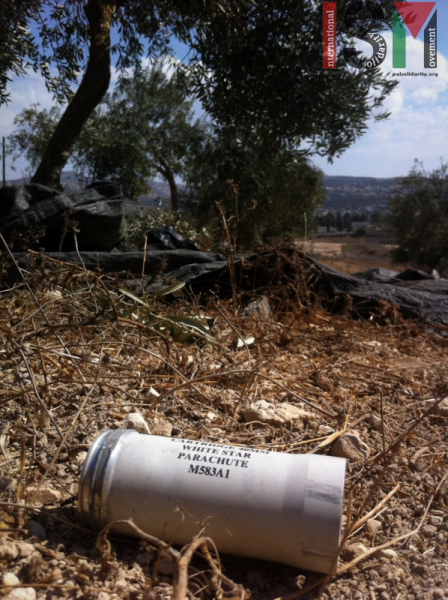 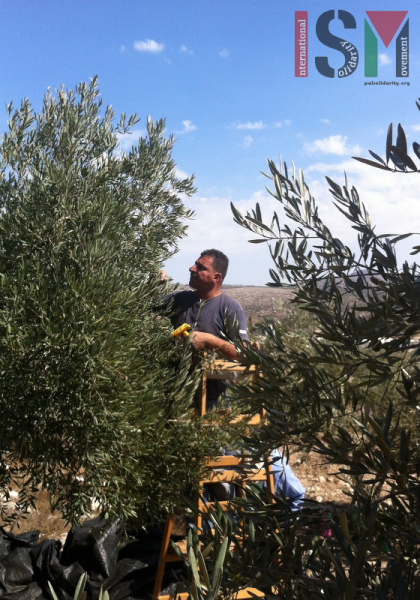 Abu Ali, 40 years old: “Settlers from the settlements around us (Arusat, Brahay and Itshar) attack us while we are picking olives. We need international volunteers to help us reach our land and see the troubles the Palestinian farmers face. We don’t want our children to go through what we went through.” 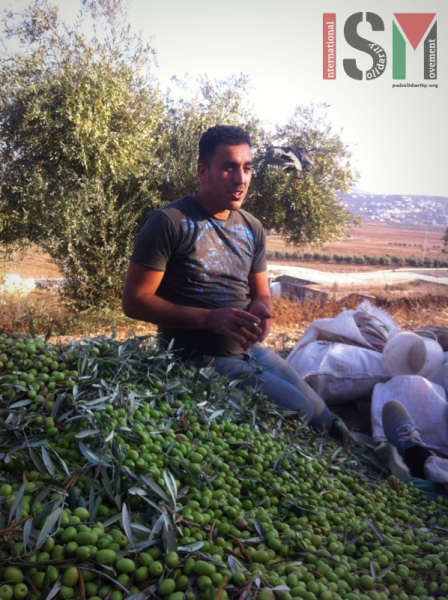 Tarek, 24 years old: “The army stops us young men at the checkpoint by the entrance of the village of Burin. They take us out of the cars. If one of us doesn’t follow their orders they beat us. Sometimes they make us take our clothes off. Even when other people are present.”

Tarek also told the story of losing both his brothers. One of them was killed by a shot in the head from an Israeli soldier, at the age of 16. 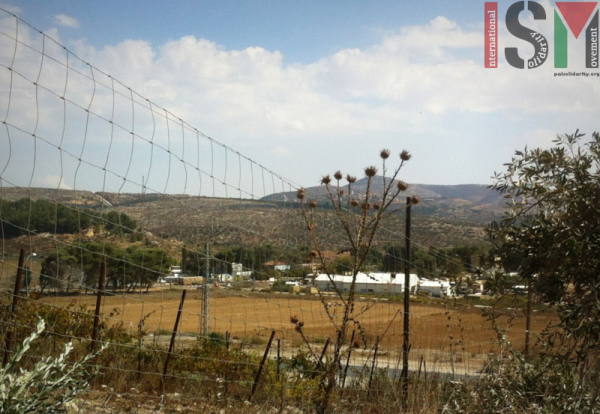 The close by security detention centre is notorious for their use of violence, and both Tarek and Abu Ali have been detained here. Addameer (Prisoner Support and Human Rights Association) wrote that since the beginning of the Israeli occupation of Palestine in 1967, over 650,000 Palestinians have been detained by Israel.

Tarek spoke of a story during his own detention, he an another prisoner were woken up in the middle of the night, by two aggressive dogs being locked into their room. Tarek was badly bitten by the dogs and had to go through surgery afterwards.