This is what seems to be the last thing I will write from Gaza. Not that there is nothing more to tell, there lies a new story under every stone, but because I will soon leave this small coastal strip where there is so much to be found. 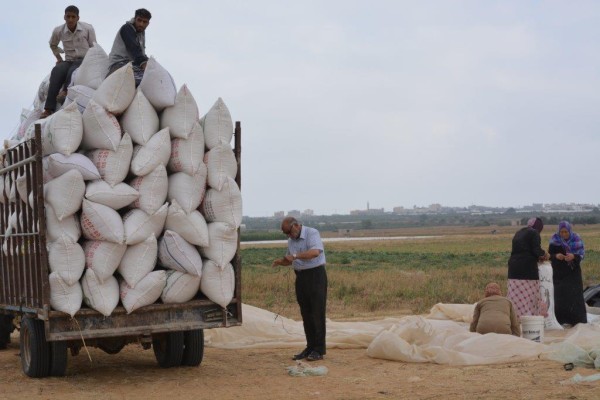 Suffering, deprivation, death, dismemberment, despair, shattered homes, and lives without a future. But also so much love, so much kindness, smiling faces and playing children with catching laughter. And this curiosity and immediate acceptance of me as a stranger, so very distant from my soon-to-be home in Europe. 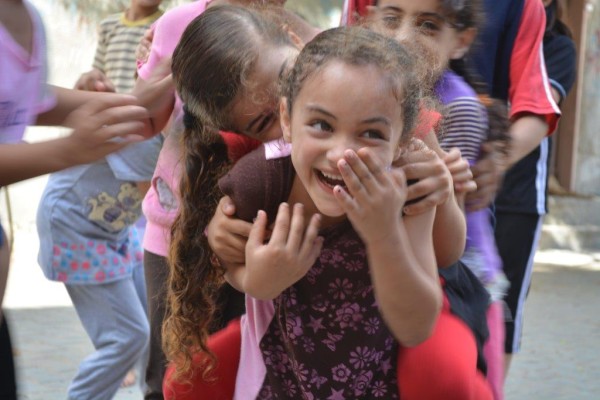 This will be my thanks and goodbye. A sincere thank you for giving me the opportunity to publish my thoughts, reflections, and observations. A humble thanks to all of you who wanted to read them. And a little special thanks to those of you who have contacted me because of my stories and articles; it has sometimes made ​​me slightly embarrassed, but also made me, secretly, of course – proud.

It has driven me to continue to write, and given me this urge to improve, to make the necessary contacts in order to write another story to keep describing Gaza for those who want to read it.

There is so much more to write and report on. There are already many orphans in Gaza, and the recent war has ripped away another 1,500 children their parents. Not all of these children will be placed in an orphanage, most will probably be taken in by relatives. This is just one of hundreds of stories that will remain on my mind, after I have left Gaza. 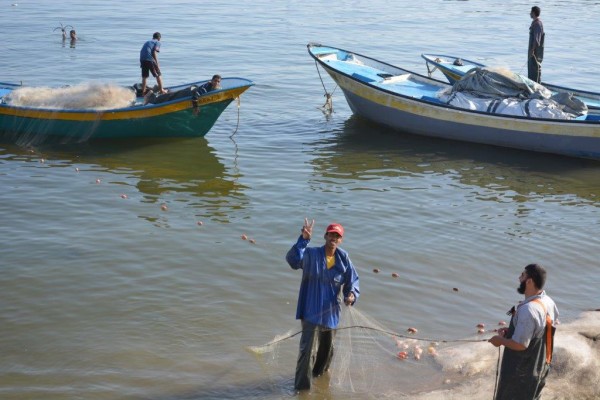 There are 100 shelters that have been erected, donated by the United Arab Emirates. This is a good start, but not even ten thousand such barracks would be enough, and soon winter and rain will arrive.

There is so much still to write about.

There are not many days left until I shall try to leave, and I will spend my time finishing projects, not beginning new ones. Al-Mazan, an organization working closely with the UN and HRW, has asked for copies of my photographic evidence of war crimes, my role in the Ark-project is over. After a lot of struggling, we have finally started to move forward on the issue of our presence among the fishermen on a far more regular basis. This is a project I will not see completed before I leave. It came to a temporary stop when the war began, and it has tentatively started to continue once again.

It stings a little in me that I cannot be on that journey, and it is pointless trying to hide that. If I did not have to go home, that project alone would be worth staying another year for. Instead, I will focus on cleaning out my apartment, trying to get an afternoon for myself and Moby Dick at a beach cafe, trying to get out for a last night with the fishermen at the sea, to say goodbye to the friends I have found and to thank them for everything, and complete this text, the last one.