On August 9th in Hebron, Israeli soldiers celebrated shooting an 18-year-old Palestinian youth in the leg with live ammunition.

The Canadian volunteer, Vern, who witnessed the soldier firing, stated, “After the soldiers left the roof, I went to confront them about why they had fired. One of them said to me that he was the one who fired and that he was proud of his actions. He then asked me to take his picture.” 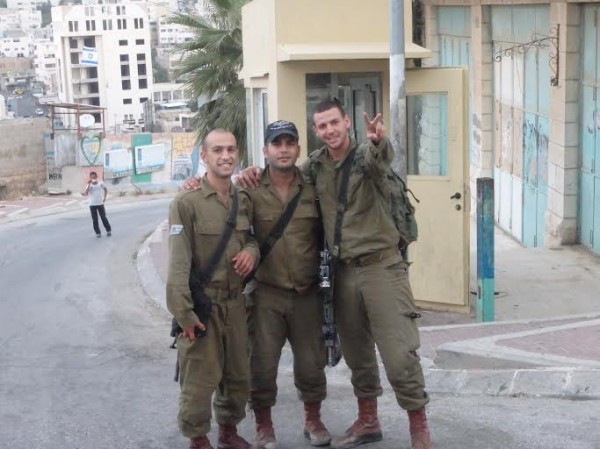 The hospital released a document to the International Solidarity Movement (ISM) stating that the injury of the young man was a gunshot wound to the right calf, and that the injury required surgery under general anaesthetic. 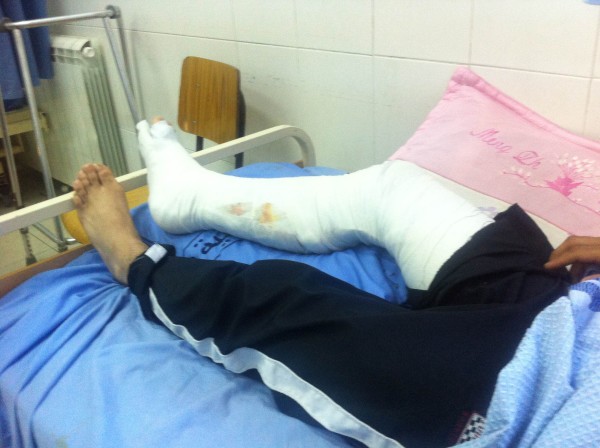 Photo by Youth Against Settlements 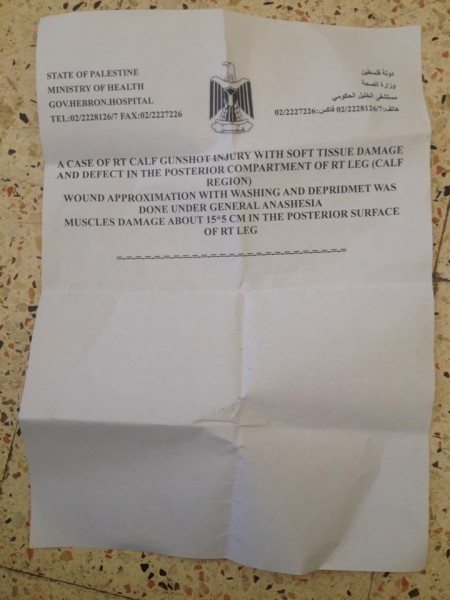 “This is not the first time protesters have been seriously injured or killed while not being a threat to the Israeli military. On Friday (8th August) in Hebron, 40-year-old Nader Mohammad Edrees was shot in the heart by an Israeli sniper. He died several hours later. This murder was caught on video, and it is clear that Nader was no threat whatsoever when he was killed, in clear contradiction of Israeli military policy and international law.” Stated Issa Amro, Human Rights Defender with Youth Against Settlements (YAS), based in Hebron.

According to Article 147 of the Fourth Geneva Convention, grave breaches against protected people, such as Palestinians, not justified by military necessity and carried out unlawfully and wantonly, include wilfully causing great suffering or serious injury to body or health.

Israeli Human Rights group B’tselem states that, “the army’s open-fire regulations clearly stipulate that live ammunition should not be used against stone-throwers, except in cases of immediate mortal danger.” 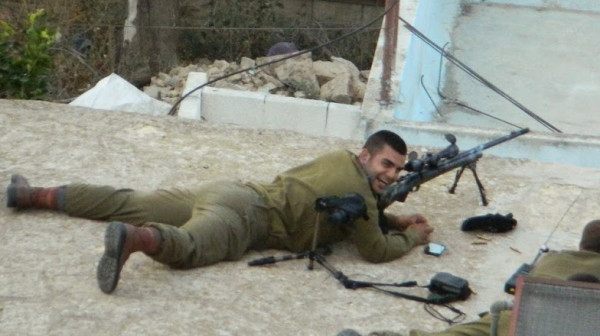