This article was published before the recently agreed ceasefire. 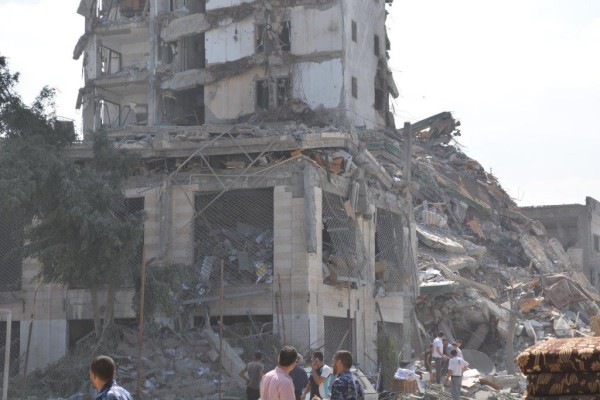 No one was killed, but around 20 people was injured, and in the few minutes between the order to leave by a recorded voice on the phone and the attack with at least six rockets, people had time to save themselves but hardly time to save any belongings. Important documents, furniture, valuables, clothing, memories – all crushed and destroyed. Likewise, the streets were filled with shattered glass caused by the shock waves several blocks away from the building. 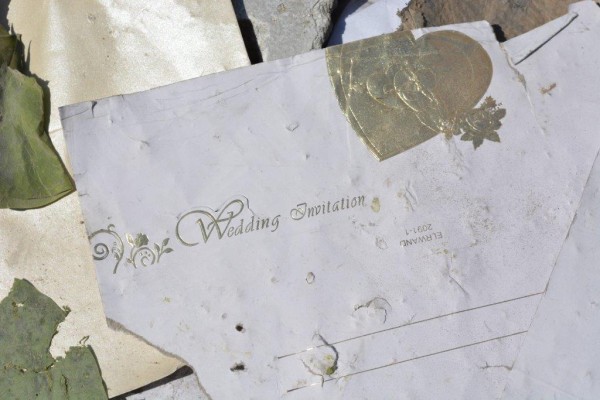 Little Italy was not the first high-rise building in Gaza City demolished by the Israeli military, and already UN schools, hospitals and universities have been military targets. Maan News quoted the Israeli prime minister, in an article on 24/8, “I call on residents of Gaza to immediately leave any structure from witch Hamas carries out terrorist activity against us. All such sites are a target for us.” 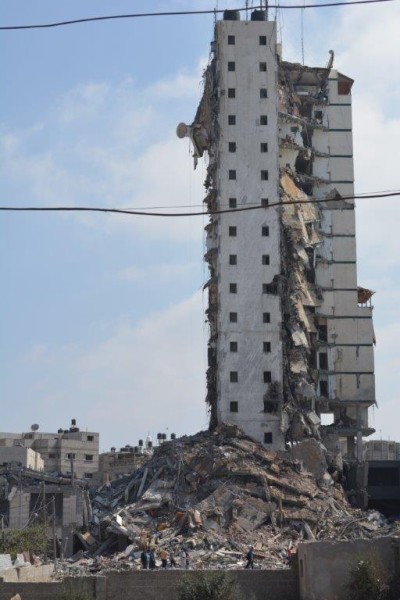 That was after a 12 storey house was bombed to rubble. But it is possible to interpret the words a bit if you want, and it may also be deliberately. It is extremely difficult to refute allegations after a house has been turned to rubble, and false accusations have been thrown around before. The only thing one can be sure of is that there is a danger to stay in the same house as someone from Hamas, and given the fact that Hamas is the governing body, all public employees have their paycheques signed by Hamas.

Netanyahu has made the civilian population in Gaza, as well as civil infrastructure, legitimate targets for the Israeli military. It is no longer possible as a civilian to opt out of the war, to remain neutral. In Little Italy, it meant keeping track of what the other 99 families were, where they work, their political affiliations, choosing sides, and being forced to take an active position. That there is a war against the civilian population is more evident than ever. A civilian population that under the Fourth Geneva Convention must be protected during war. 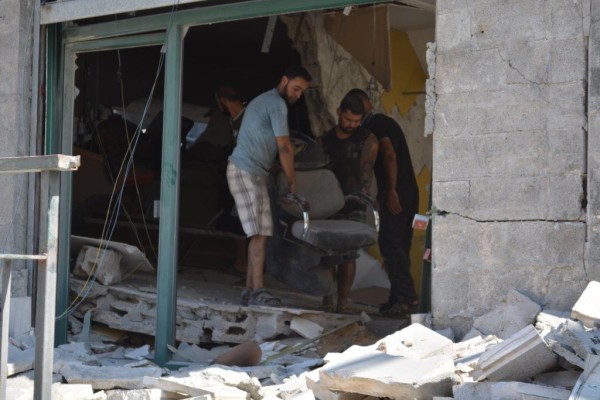 There is now an additional 100 families who must seek temporary accommodation somewhere else. Somewhere where they think they know that n one is hired by those who were elected by the peolple, and where they can prove their innocence before those who receive them. They will be happy if they take care of their trash, teach their children or perform surgical operations on their parents, but living in the same building can be fatal. You cannot opt out of the war, it is no longer possible to remain neutral. You cannot as a civilian remain civil. Not for Israel.