The war is now in its seventh day, the death toll is rising briskly, 17,000 people have fled Beit Lahia in the north after the threat of a land invasion, fishermen are prevented from accessing their fishing grounds, and sewer and water pipes for 70,000 people have been bombed.

It is no longer a question that the Israeli military is targeting civilians, and civilian infrastructure. 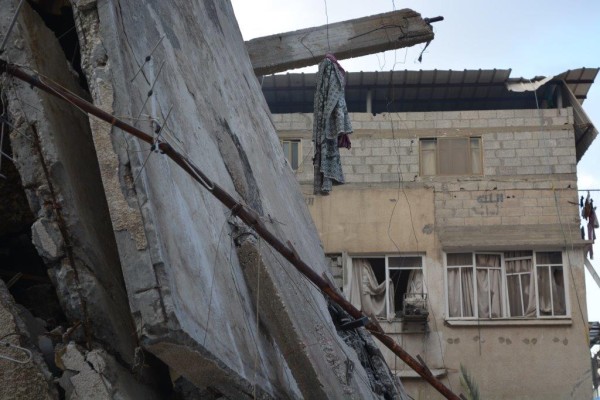 On the way to my shift to provide protective presence at al-Wafa hospital in the northeast, we stop at one of the many residential buildings that have been bombed, this one last night. 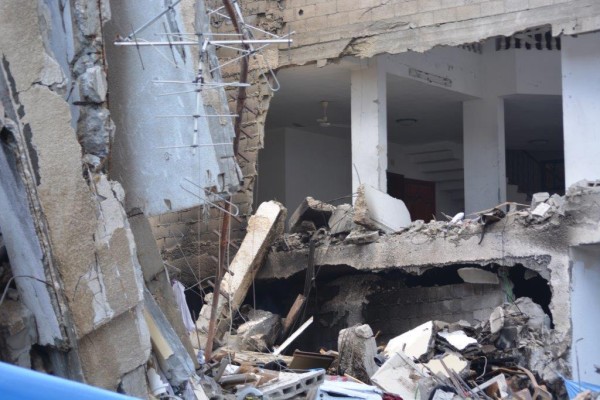 We see the devastation, with floors hanging vertically down, cars overturned by the blast, shattered windows on the street, and people, Palestinian civilians, trying to find belongings that might be salvageable. 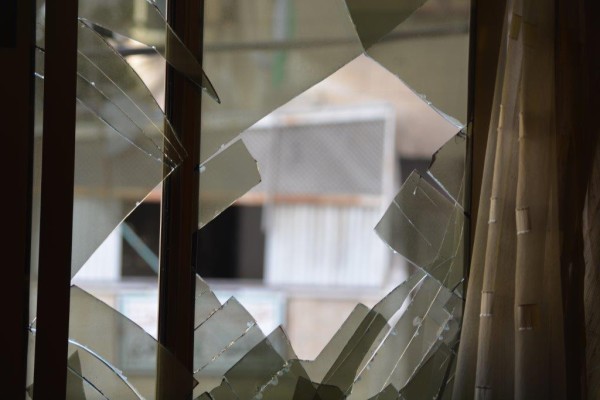 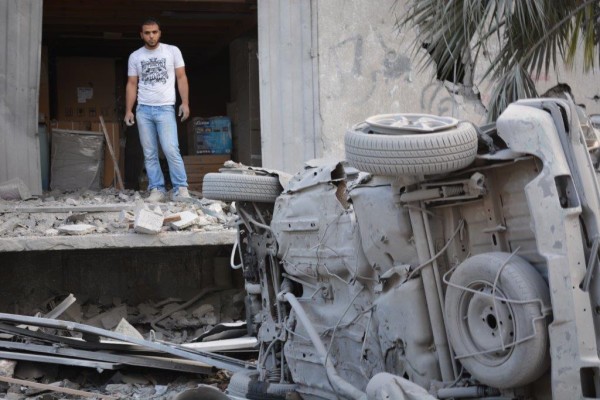 The hospitals, which are already suffering from chronic shortages of medicines and essential medical supplies, are forced to prioritize patients. I have witnessed hospital staff forced to place two bodies on the same stretcher since it was full in the cold storage. I have seen dismembered and burnt people after a drone attack.

It is a war against civilians.

It is a war against the political unity between Gaza and the West Bank, including East Jerusalem.

It is a war against striving towards a Palestinian state.

It is a war for continuing occupation and colonization.

It is a war against, not for, peace.